The Eagles trailed behind the Broncos late into the fourth quarter. The Eagles showcased unity with a hard fought performance on both sides of the ball, securing a 22-21 win over the MAC rival, Broncos.

Eastern Michigan’s record improves to 7-4 overall, 4-3 in the Mid-American Conference. This is the second team coached by Chris Creighton to achieve 7 or more wins.

Of the 22 points scored by the Eagles, 16 of them were made by junior kicker, Chad Ryland. For the first time this season, Ryland completed three plus field goals, setting the record for single most field goals in a game with five.

Senior Jawon Hamilton made his mark in his last home game as an Eagle, obtaining a career-long rush of 60 yards and career-high 179 yards recorded as the best single-game total this season.

On the opposite side of the ball, Senior Jeff Hubbard achieved his first career sack with an assist from Mike Haney. Jose Ramirez also recorded a sack against the Broncos tallying his career total to  6.0. Ramirez also racked up 10 tackles against Western’s offense.

Next Friday, the Eagles will face Central Michigan inside of Kelly Shorts Stadium at 12 P.M. 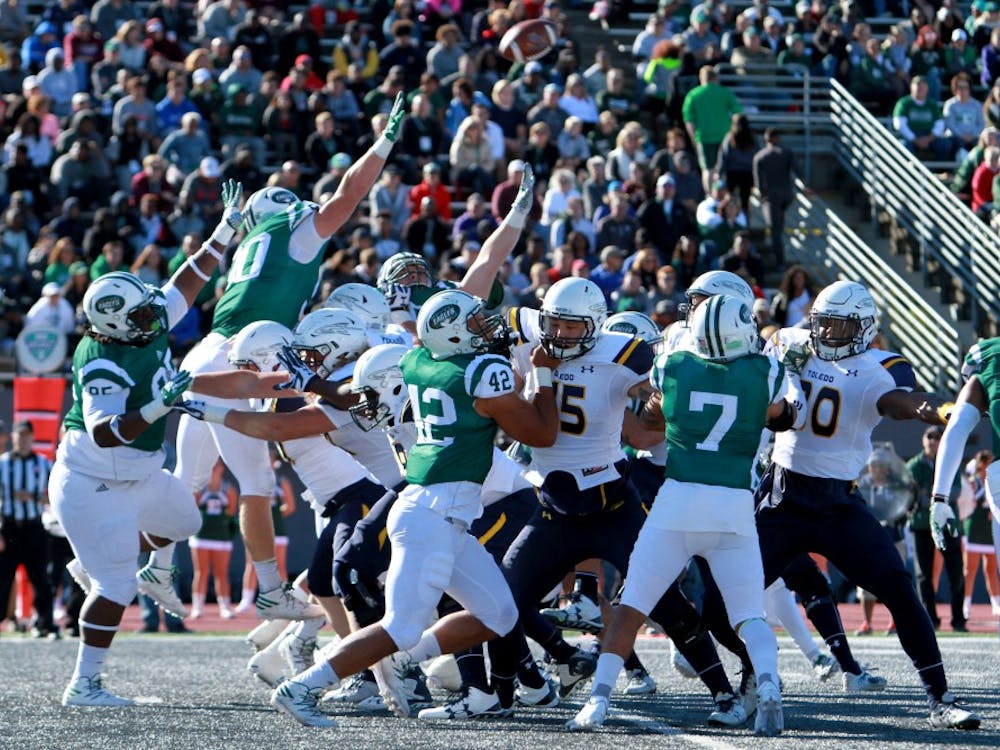 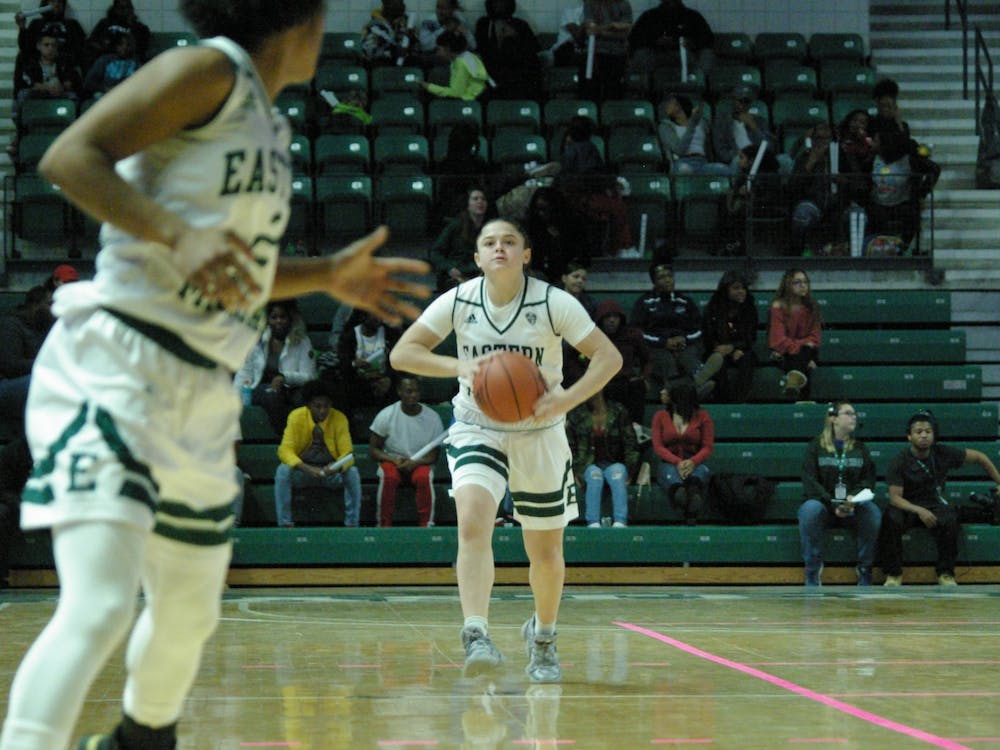