Four teams are left standing in the 2021 CFP. Who will take home the National Championship?

Championship Saturday, the day that most college football conferences play their conference title game, has come and gone and we now have our final four teams left standing. These four teams are #1 Alabama, #2 Michigan, #3 Georgia, and #4 Cincinnati.

This season has been full of storylines, such as Alabama already defeating Georgia, Michigan finally defeating OSU and winning a Big 10 title, and Cincinnati becoming the first Group of Five team in history to make the playoffs. All four teams have a serious argument as to why they should be the favorite to win the National Championship, and in this article I will be predicting who I think will be this year's champion.

Now I know what you’re thinking-- On the outside, it looks like Alabama has a free win and is already heading to the National Championship game. However, Alabama has been spotty this year and has shown that their team is completely capable of losing. Alabama had a tremendously hard time against Auburn just two weeks ago, and lost to Texas A&M earlier this year.

Cincinnati has proven that they can hang with good teams, as proven when they beat Notre Dame in the beginning of the season. Cincinnati also ended the year undefeated, and clearly earned their way into this game. They are not to be underestimated and could definitely keep this game close.

In the end, however, I do not think Cincinnati’s defense has the firepower to overcome the offensive juggernaut that is Alabama. I predict that Alabama wins this game by a score of 38-21.

Perhaps the game of the year, Michigan vs. Georgia is looking like it will be an absolute barnburner. Michigan has finally overcame their Big Ten title slump and clobbered both OSU and Iowa in the past weeks. Their defense looks scary, and while their offense can struggle through the air, they have been clicking with the run game as well as putting up big trick plays.

Georgia, on the other hand, was the #1 ranked team for the entire season before losing to Alabama in the SEC Championship last weekend. The Bulldogs have looked unbeatable all season, but Alabama showed that Georgia was human. Their run defense is very strong, but similar to Michigan they tend to struggle on offense when facing physical defenses.

This game will come down to who can establish their offense first, and will be a defensive showdown for the ages. Even with my Michigan fan bias aside, I’m favoring Michigan in this one because they are peaking at the right time while Georgia is coming off a sour loss. I predict Michigan will win this game by a score of 17-14.

I think this game could go one of two ways. One, Alabama continues to roll and shows that their program is simply in another league than Michigan, similar to their bowl game matchup a few seasons ago. Or, Michigan could slow the game down and surprise the world by knocking off the strongest dynasty college football has ever seen.

Sadly, I do not see the latter happening. Alabama is on another level, and I think that Michigan will be too depleted after defeating Georgia. I predict Alabama goes back to back with national titles and beats Michigan by a score of 41-24. 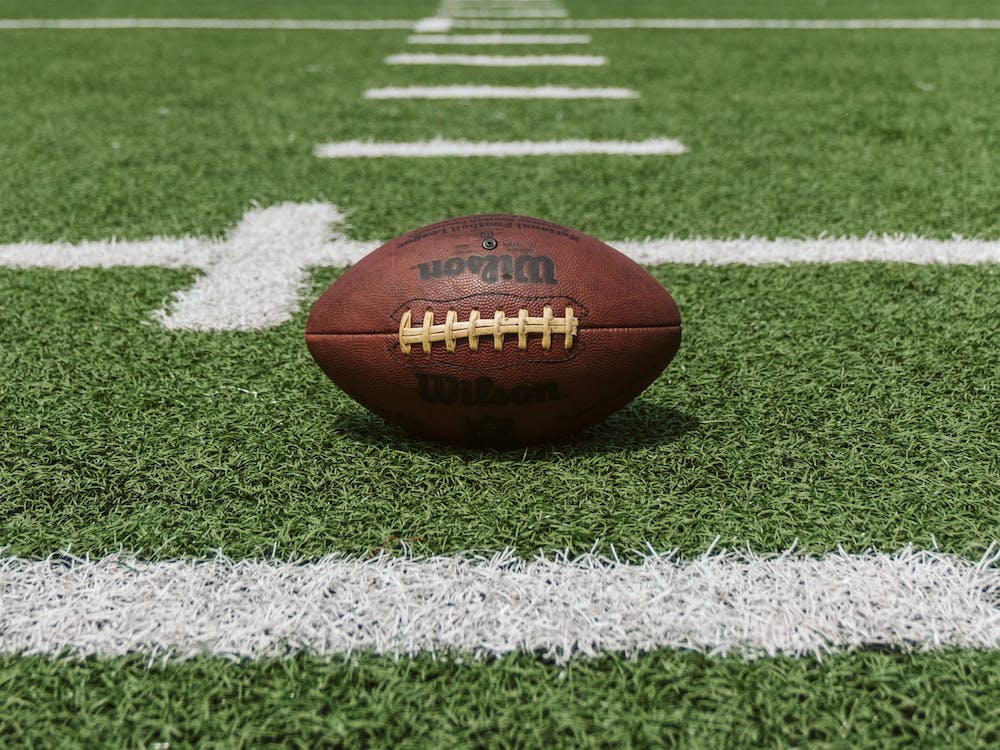 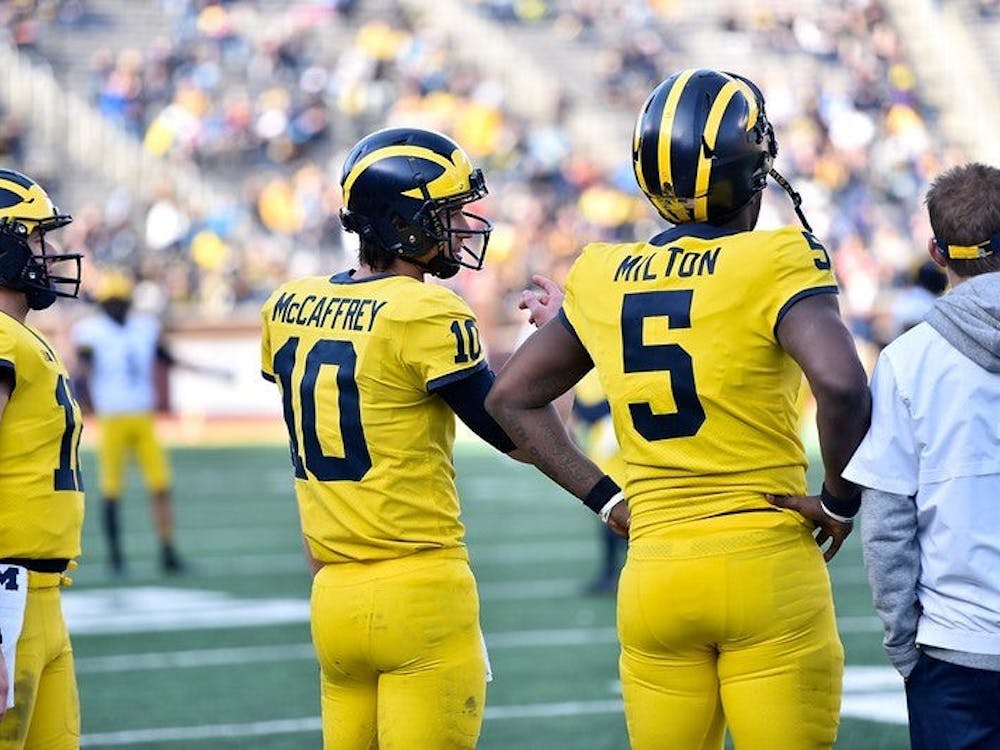