This novel starts with napkins—Olga is a wedding planner for wealthy white people, and the narration begins with a description of how a napkin’s material is a tell-tale sign of privilege. I found this to be an interesting start to an otherwise boring novel.

Despite her fairly successful wedding planning business, Olga has an absent-mother-shaped hole in her heart; after joining The Young Lords—a civil and human rights organization— later leaving for Puerto Rico when Olga is just 13-years-old, Olga is left unable to make sense of her mother, Blanca, abandoning her. She has been romantically single for years and has no intimate relationships beyond a few family members, and it is not until she meets Matteo that she begins to confront her family’s secrets and her own identity.

After finishing this novel, I had to ask myself—what was it even about? The first half of the novel is solely focused on character relationships while the second half is very plot-heavy. I was bored by both sections and even when the book reached its climax, it was not engaging. This is due, in part, to the narration style; chapters switch between Olga, her brother, Pedro “Prieto,” letters from Blanca, and Richard “Dick” Eikenborn (the most pointless character in the book). Chapters from Blanca and Dick’s point of view felt like wasted space that could have been spent developing the plot further—or in this case, having an actual plot rather than excessive exposition.

Gonzalez crams a lot of complicated social issues into this novel but fails to give any of them the nuance that they deserve. Gentrification, blackmail, homophobia surrounding HIV and AIDS, colonization, and racism and inequality in America are just a few of the issues that are touched on. At one point, Olga even works for a Russian mob that succeeds at being more comical than complex. While I think these are all incredibly important topics, they felt rushed and half-baked.

The book is full of Puerto Rican history that is, unfortunately, white-washed in American schooling systems. I found these sections to be the most compelling part of the novel; however, while I found the history lessons refreshing, they were not integrated into the storyline well. Gonzalez uses Blancas letters to Olga as a way to inform the reader of what is happening in Puerto Rico, but they felt disconnected from the rest of the novel and took me out of the story.

What I expected to read was a romantic comedy about a woman reconciling with her absent mother, falling in love—which did happen, although I dislike the relationship— all while finding herself along the way! What I got was a disjointed book that left me confused.

I would give “Olga Dies Dreaming” 2 out of 5 stars. 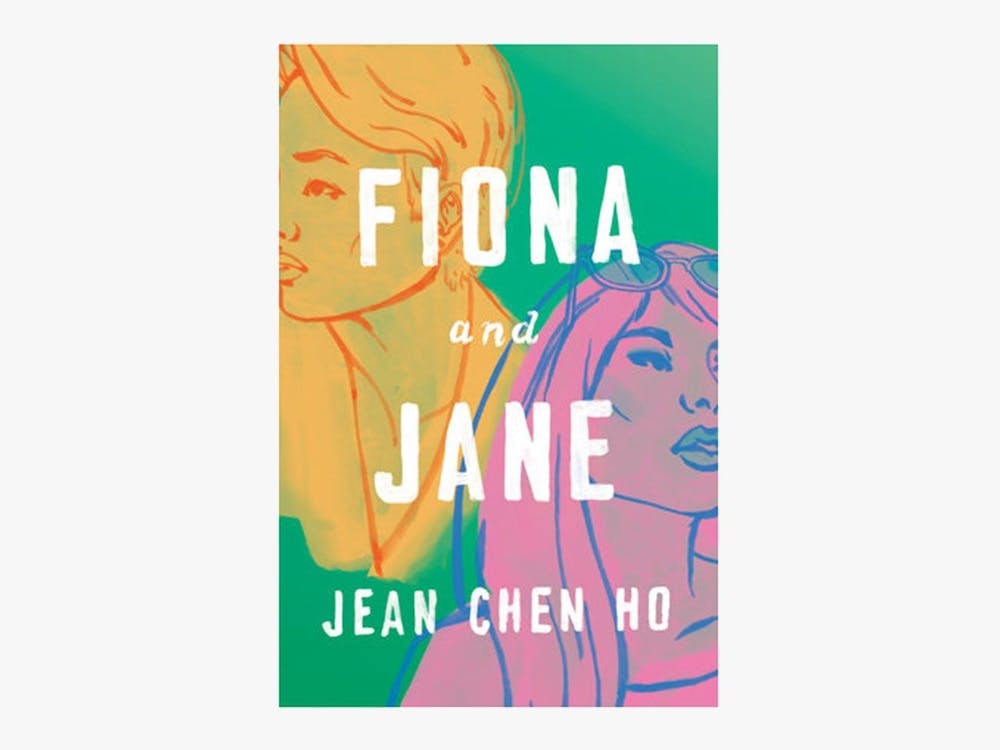