This month’s Rifftrax live show offering was funny, but simply failed to reach the comedic heights of the last two.

For those unfamiliar with Rifftrax or its predecessor, “Mystery Science Theater 3000,” the concept is a simple, if rather strange one. Instead of going to a theater and watching a movie, the viewer is instead watching three comedians watch and make fun of a movie. It’s like watching a movie at home with friends or family, except everything being yelled at the screen is actually funny.

This month’s movie was the infamous “Santa Claus Conquers the Martians,” a 1964 film that is often considered one of the worst movies ever made, and for good reason. Everything about the movie itself is bad, even by children’s movie standards, but that’s what makes it such great fodder for the Rifftrax crew. The inane plot, cheap production values and bad acting are all ripe for mockery, and the crew really went to town on them.

Mike Nelson, Bill Corbet and Kevin Murphy all had good lines, and they did the best they could with the material they were given. Corbet did flub a couple of his lines, but that sort of thing is bound to happen from time to time when you’re doing a live show.

This month’s show was still very funny and is definitely worth seeing when it becomes available for purchase. It just isn’t their best work.

This was the last live show of the year, but additional content can be found at rifftrax.com for people who can’t wait for the next theatrical release and need a quick fix. 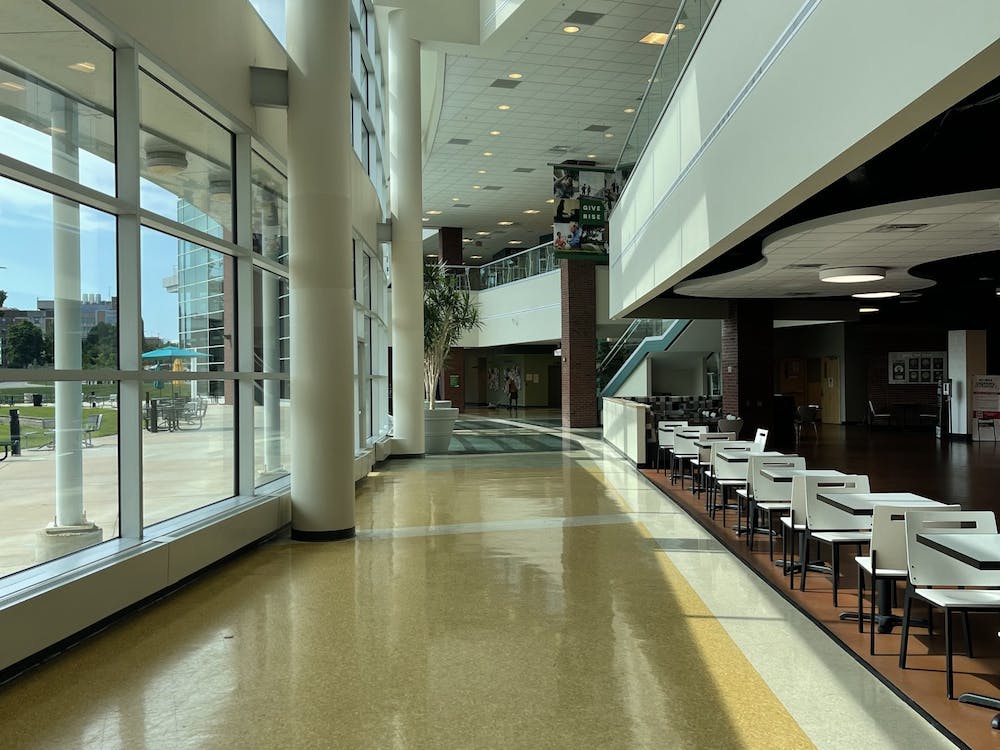