Proposed voluntary fatherhood rights will allow men to opt out of parenthood, leaving millions of children without the necessary financing for proper care.

Male reproductive activist Laurie Shrage is pressing for men’s right to voluntary opt out of fatherhood. Many activists including Shrage are in favor of ending mandatory child support laws for men in order to make fatherhood a man’s choice. But if the biological father does not assist with the financial burden, children still need to receive care, and this cost falls to the mother and taxpayers.

According to Shrage, “if one believes that motherhood should be voluntary and women shouldn’t be penalized for sexual activity by limiting the availability of birth control, abortion, adoption and safe haven laws, then it’s only fair to extend the same rights to men”. Male reproductive activists argue that if women are allowed a choice through legal abortions and easy access to birth control than the same right should be given to men.

Advocates of this rights movement continue to compare men’s rights to women’s abortion rights, referencing a time before the child is born to make a decision. But there has been no discussion on limitations for this right. If this theoretical choice was to be considered fair, men would be allotted the same amount of time that women have to choose before they must assume financial responsibility.

With no specific time frame in which men must make the decision to opt out, fathers could choose at any point during the child’s life to wipe their hands clean of financial responsibility. Women that choose abortion have a window of up to 20-24 weeks depending on the state, according to the
Women’s Medical Center, to make a life-changing decision before they are too far along in the pregnancy for an abortion to be performed.

If a man was to exercise this right to opt out of fatherhood when the woman has reached the 25th week, the child will be inevitably be born and require financial care. The woman will then spend a lifetime supporting a child while the man walks away without consequence. Even men that initially decide to take on the role of a father would be granted the right to change their minds if circumstances change such as sudden unemployment, divorce or a break up with the mother.

A man shouldn’t be given the right to simply walk away from an unexpected child once the allotted time limit for abortion has passed. Even if a father chooses to end child support payments, that child’s daily needs such as food and shelter do not end. The responsibility of financially raising their child falls to mothers, state-funded orphanages or state assistance programs.

According to an article by CNN’s Melanie Hicken, support for single parents through state assistance cost taxpayers $53 billion in 2012 alone. If legislation passes allowing this voluntary opt out of fatherhood, the number of single parents on government assistance is likely to reach record numbers, costing taxpayers more than the billions currently paid yearly.

Any potential legislation granting men the right to walk away from a child will only result in protection for men and keep Friend of the Court from holding them legally responsible. Children will suffer simply because a man decides they no longer want to shoulder the $241,080 average cost estimated by CNN Money that it requires to raise a child in the U.S. To absolve fathers of the financial aspect of parenting treats the child similar to an item the owner no longer wishes to make payments on. 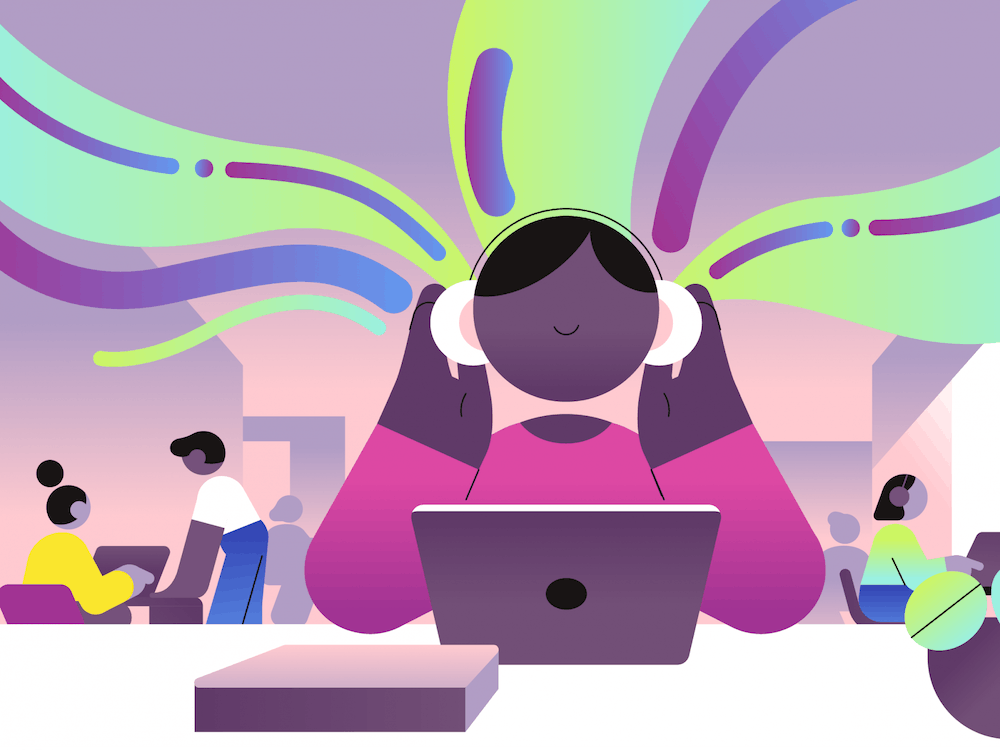 Opinion: The perfect podcast to enrich your mindset 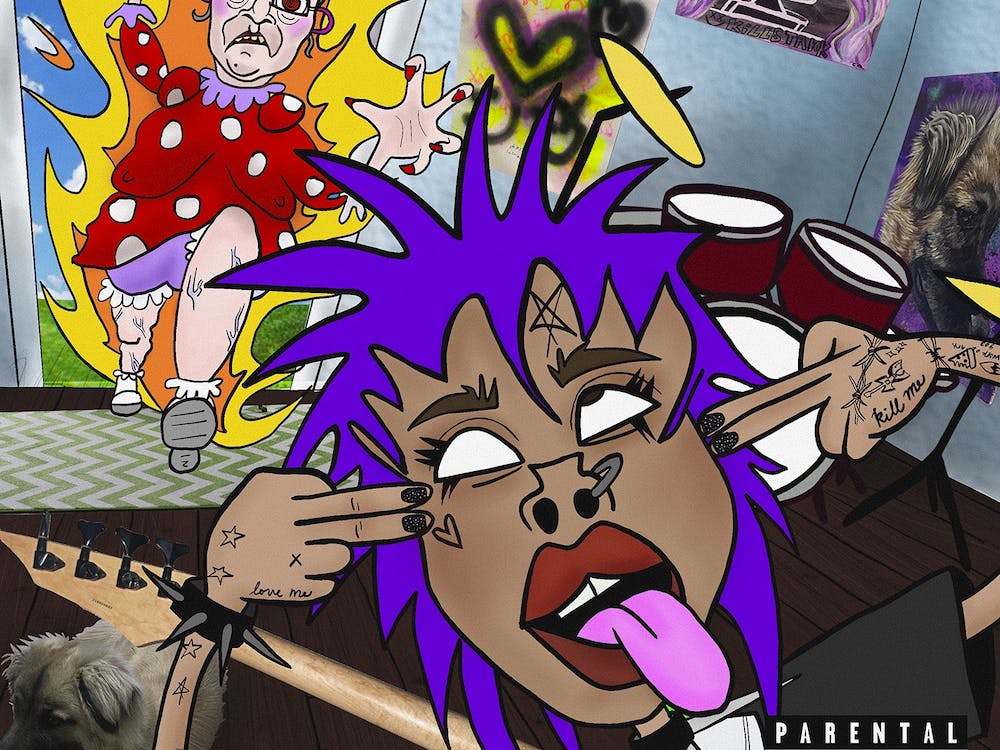 Review: Get ready to headbang with Killboy's new song 'Nails' 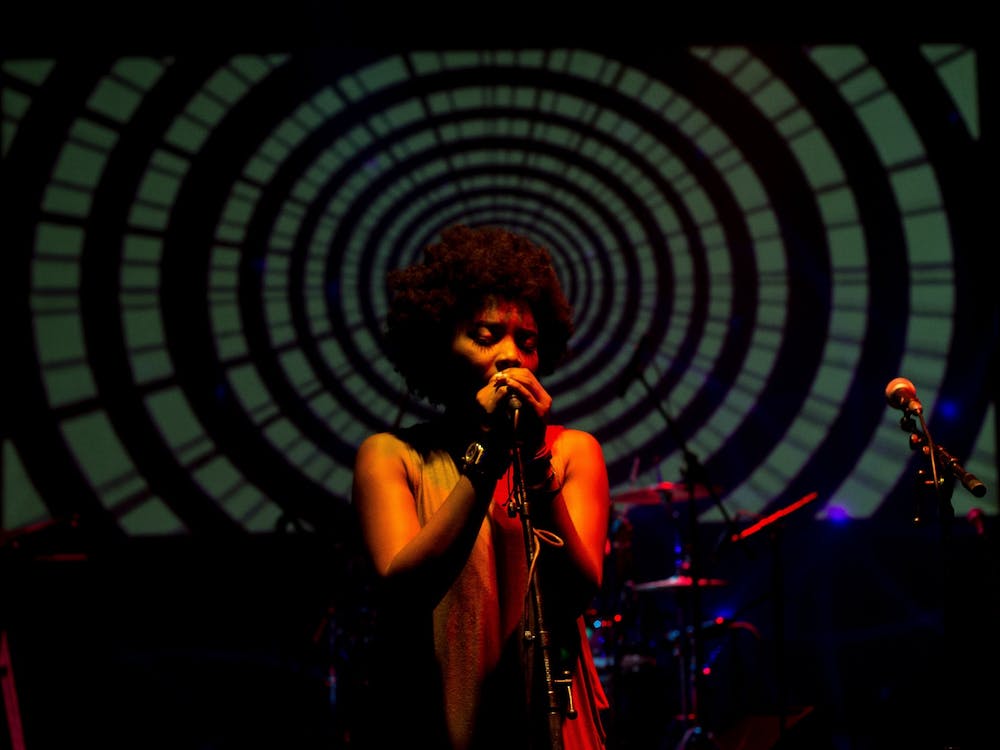