Chance the Rapper brings humility to the rap industry

Travis Scott, the opener for Chance, created an interesting atmosphere of rap with a hint of rock influence.

“I’m here to rage,” said Scott, trying to get the crowd riled up. “If you don’t want to rage, or mosh, crowd surf, or jump, I suggest you move to the back.”

Scott’s set was entertaining and gave the crowd an opportunity to burn up some excitement while waiting for Chance to hit the stage.

As Chance the Rapper emerged, the crowd began belting out lyrics along with him. Chancellor Bennett, who is only 21, commanded the crowd with his live performances of “Pusha Man,” “Juice,” “Everybody’s Something” and “Everything’s Good” from his Acid Rap album of 2013. Chance also made a distinct change in his normal sets from national tours and chose to perform the song “Acid Rain,” which he did not choose for his set list his last two visits to the Metro Detroit area.

With a live band behind him and a stunning light show, Chance asked the crowd if anyone knew his older mixtape, 10 Days, which Chance wrote during a 10-day suspension from his high school in Chicago, IL. Chance then touched on his older song “Brain Cells” before transitioning into a new song entitled “Paradise.” A few in the crowd knew the lyrics from a YouTube recording of the song from another Verge Campus set.

The end of the show featured a remake of the theme from the 90’s Cartoon “Arthur” that Chance put his own spin to, titled “Wonderful Everyday.” Some of the lyrics included “It’s a simple message, and it comes from the heart, believe in yourself, for that’s the place to start!”

The positive vibes ended the show on a good note, with Chance going into a musical interlude featured on his Acid Rap album called “That’s Love.” Chance used this song to proclaim his love personally to several people in the crowd.

“I normally get more ‘I love you’s’ in there, but I got a little personal,” he said. “Can I get an extra beat there?” As his band complied, he continued his proclamations of admiration for the crowd, thanking them for coming out.

The great thing about Chance the Rapper’s overall performance, is that in the rap industry, you do not see too many humble performers. Bennett brings humility to the table when he addresses the crowd, telling the audience that they paid for their tickets, and so this is their show. “This is a place for you to be yourself. This is your concert,” said Chance. Attendees walked away with the unique experience of a memorable event from the Verge Campus Tour at Eastern Michigan University. 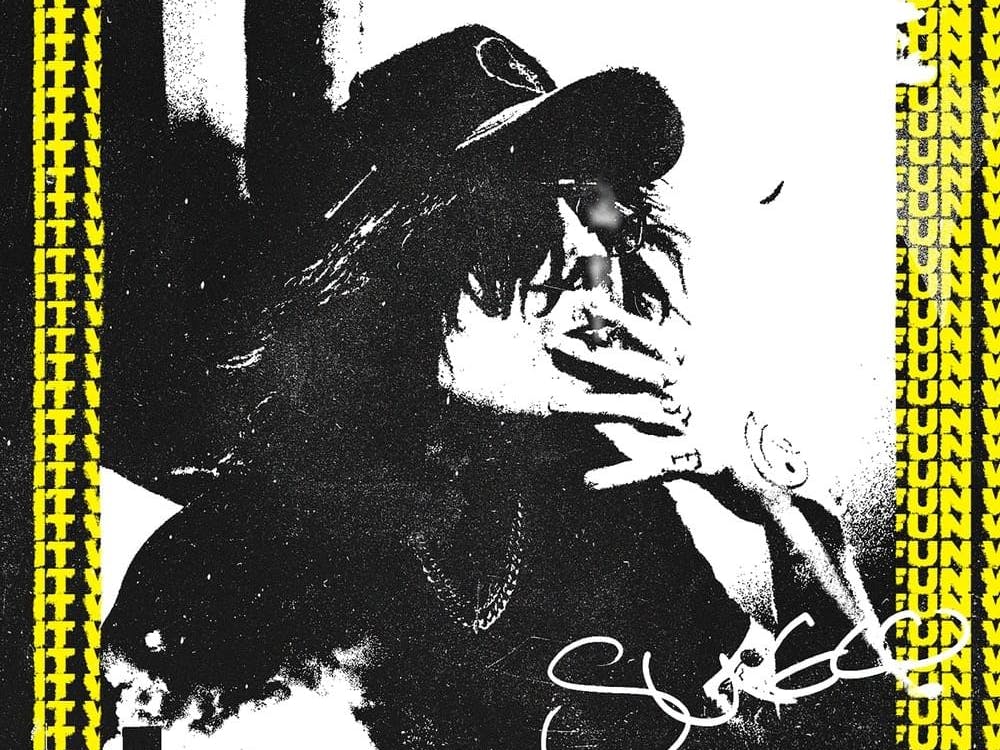 Review: Sueco drops an uplifting, summer beat into the beginning of fall