Eastern Michigan University held the LGBT Pride Prom on March 13 in the convocation center from 7 p.m. to 11 p.m.

The event was first held in the EMU Student Center Ballroom, however, the location was changed to the convocation center. Even though the Convocation Center was a 7-minute drive away, it still didn't stop the crowd from coming. EMU provided transportation to students who were non-drivers/walkers. A shuttle was available to people every 15 minutes from the Student Center to the Convocation Center free of charge.

When arriving at the convocation center, the atmosphere was very welcoming from the peers and the aura. The prom was designed with the LGBT elements.  There were many different types of foods, like fresh fruit, chips and salsa, veggie egg rolls and chicken tenders, all the way to desserts like cake, chocolate and vanilla, lemon bars and cheesecake. There were even refreshments from water to favorite sodas (Pepsi products).

Many EMU students were attending the event with positive energy. There was a DJ playing top hits of today, including throwbacks from earlier 2000’s and line dancing songs. A raffle was held throughout the night giving the audience a chance to win gift bags with different types of prizes containing gifts cards and other items.

Some of the masterminds behind the event planning were EMU students Daish Dominic, a LGBT Resource Center staff member, and Steven Bryant, Director of the Department of Diversity and Community Involvement.

Daish Dominic is one of the LGBT Resource Center staff members that helped created the event. She describes in great detail about how the background planning came along. She states.

“The Pride Prom is an ongoing process, usually starting at the beginning of the semester. At the Winter Welcome Back, we ask for pride prom theme suggestions. Then we have voting up for about two to four weeks.”

Steven Bryant is here at EMU for a second year as the Director of the Department of Diversity and Community and wants to make EMU Students feel as comfortable as possible. When asked by The Echo about his involvement with the LGBT Pride Prom, he gave delighted statements.

“We have a fantastic team of students who work in the LGBT Resource Center. This great team did all the hard work to make the Pride Prom, along with all of the other great events this year, a huge success.  It has been my pleasure to work with such a phenomenal group of student leaders and Pride Prom is an opportunity for students within the LGBTQ community to have an opportunity to go to a prom where they can be themselves and have fun.  For many students that was not an option at their high school prom. My hope is that they enjoyed an evening where their identities were centered and the opportunity to be in community with others,” Bryant added. 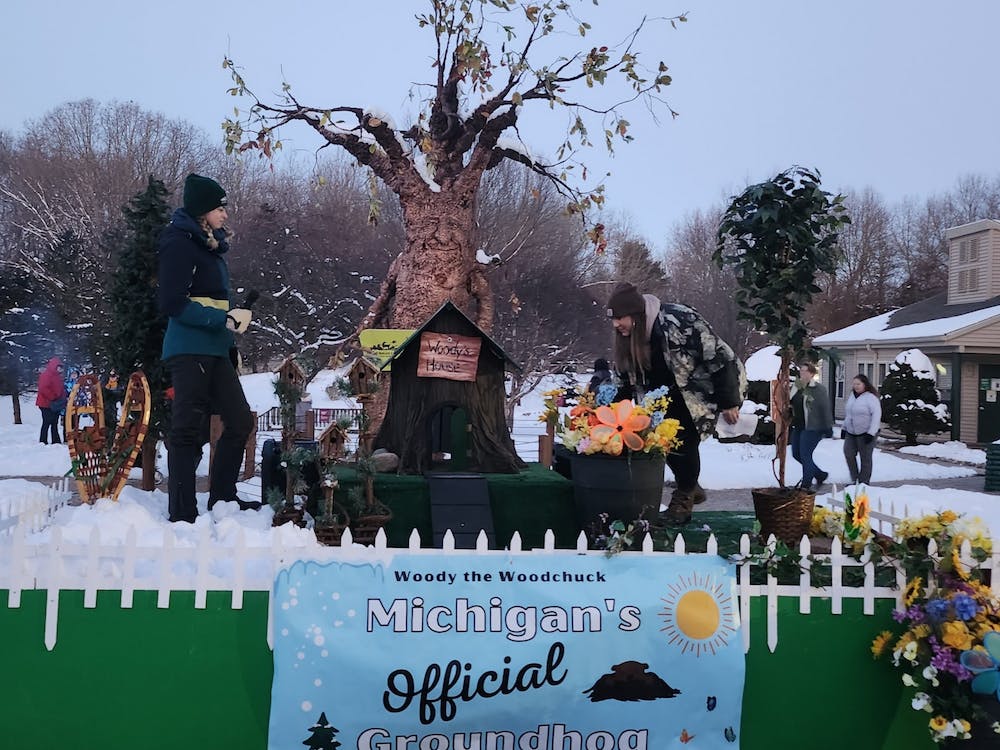 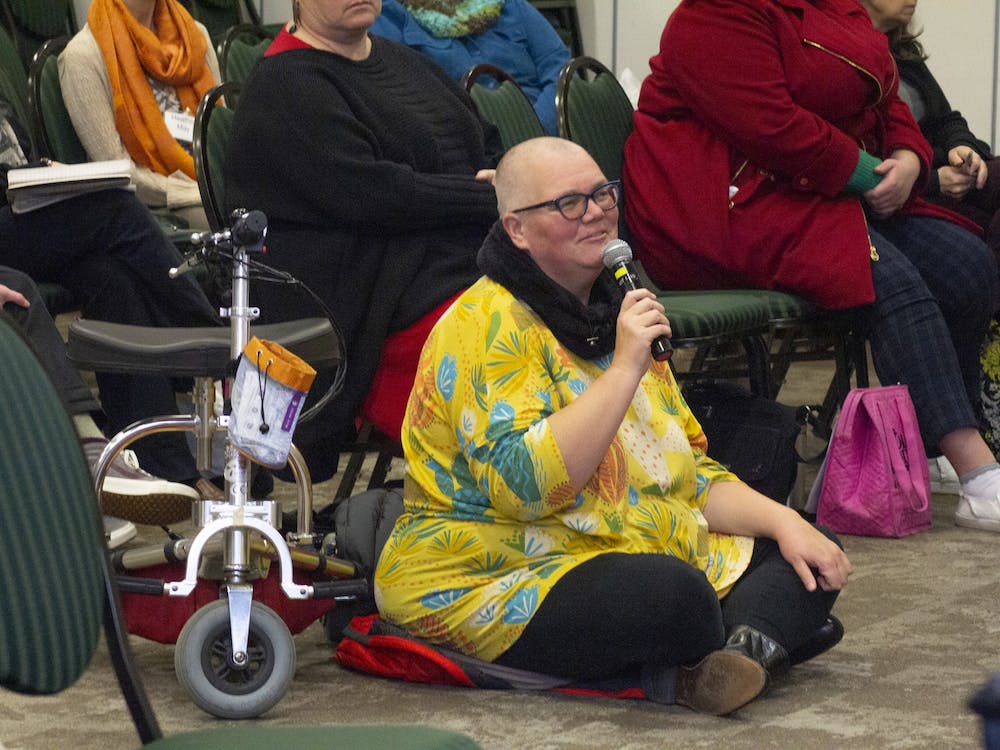