The city will issue permits for up to 10 cannabis retailers, with seven permits held for current medical marijuana facilities.

Ypsilanti City Council voted on Tuesday, Oct. 15 to allow recreational marijuana businesses in the city. The ordinance passed 5-2, with Mayor Pro-Tem Lois Richardson and Councilman Anthony Morgan voting against it.

The ordinance establishes standards and procedures for the city in participation with the Michigan Regulation and Taxation of the Marihuana Act, which was approved by Michigan voters on the 2018 ballot.

The city will issue permits for up to 10 cannabis retailers, with seven permits held for current medical marijuana facilities. Under the rules, the remaining three permits must be issued through the state’s social equity program, which promotes participation in the marijuana industry by people from communities that have been disproportionately impacted by marijuana prohibition and enforcement.

Section 8-5 of the ordinance, which focuses on social equity, states that business owners with $10,000 in city contracts must use “good faith efforts” in hiring employees who have been negatively impacted by marijuana prohibition or who have prior marijuana related convictions. The ordinance states a goal of 25% of employees being low-income or from Ypsilanti.

Additionally, $1,000 from every permit fee will be used for community education and outreach. Examples of that would be supporting youth who have been negatively impacted by “the war on drugs” as it relates to the prohibition of marijuana and education on adult-use of recreational marijuana in general.

Section 8-5 also states that the City of Ypsilanti will not drug test workers who are not in safety-sensitive jobs without reasonable documented cause. Random drug-testing is also prohibited. In terms of what is punishable by law enforcement, the possession or smell of marijuana will no longer be a probable cause for investigation or arrest in the city of Ypsilanti.

According to Mayor Pro-Tem Lois Richardson, 835 municipalities have opted out on allowing recreational marijuana businesses, but could still opt in once the state gets all it’s rules and regulations together. Richardson voted against the ordinance, stating she wishes the city would have taken their time before making the decision.

“It is not necessary to jump in,” Richardson said in an email to the Echo. “We have not set zones yet, how many or where for everything. I felt we needed more input from our residents, and we should have discussed it with our school board … [There are] too many unknowns.”

Council member Annie Somerville said she is excited to see the city support something that has historically been frowned upon and stigmatized. 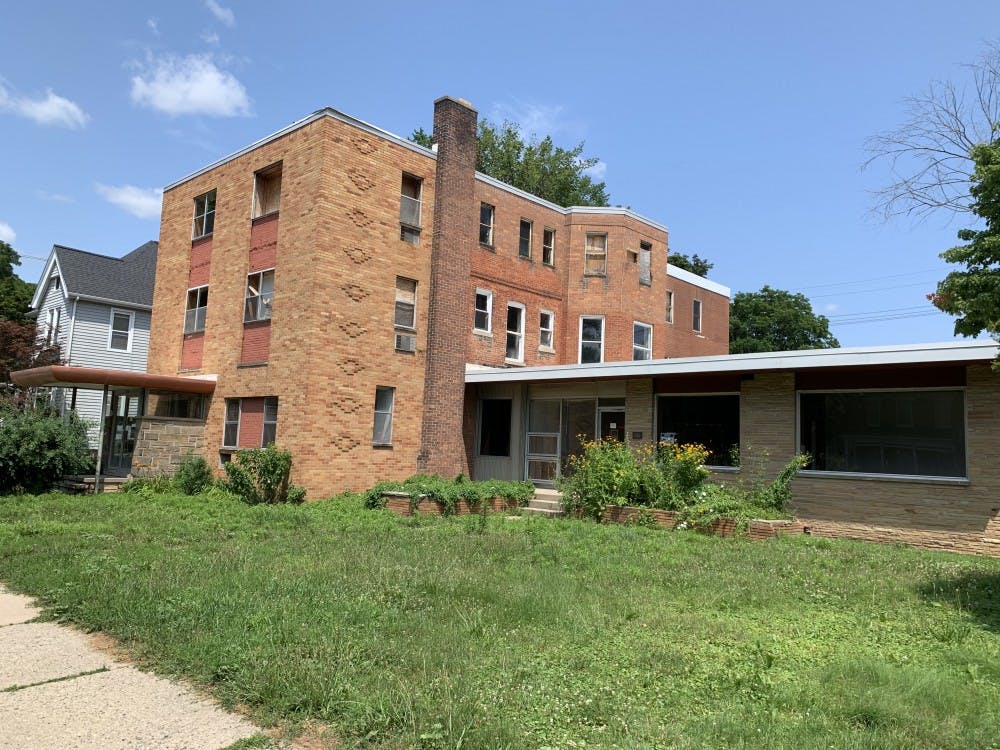