Line Latu and the receiving core for the Eagles

EMU receiver Line Latu runs after the catch at Rynearson Stadium on Oct. 12.

Line Latu is playing in his second season with the Eastern Michigan Eagles after coming from San Mateo Community College in California, where former lineman Jimmy Leatiota and former receiver Johnnie Niupalau also attended before transferring to EMU.

"I had two former junior college teammates that came here and they spoke very highly of this place. They told me how tough they are here," Latu said. "I just felt that it would be a right fit here. This isn't a Power Five school or nothing like that but just being here and playing here, division one college football. It just feels honest to God great."

Latu attended San Mateo High School in California where he was a versatile utility player. He played snaps as quarterback, running back, safety and punter during his time there. He was team MVP in his senior season, where he had 1,059 all-purpose yards, nine touchdowns, 62 tackles and five interceptions.

He stayed close to home for college when he played at San Mateo Community College. In two seasons playing for the Bulldogs, Latu was named to All-Conference honors both years and had 87 receptions for 1,453 yards and 16 touchdowns. The opportunity to play at EMU came after that.

The best statistical line this season for Latu came at Kentucky on Saturday, Sept. 7, where he had four receptions for 49 yards and a 26-yard touchdown from Mike Glass III. Latu had three touchdowns and 372 receiving yards in 2018. The Eagles lost that game 38-17, despite Latu's positive outing.

Latu rushed the ball twice in the loss against Ball State on Oct. 12, picking up a gain of 10 yards on his first carry. He talked about his past experience in helping the ground game: "Running the ball, I've done that a lot in high school and in JUCO. Knowing that they can trust me and make plays with that means a lot. Every week we're going to work and we just know that we have to be the best for ourselves, try to ease up the running game and open it up for them."

The Eagles rank fourth in the MAC in passing offense with 270 yards per game, through six games. They are second in passing touchdowns with 14, only behind Western Michigan. In the 29-23 loss to Ball State on Homecoming weekend, there were 16 incompletions and three interceptions for Glass and the EMU offense.

"Our receiving group, we definitely try and get on each other to try and pick each other up," Latu said. "I know Mike Glass coming to us and talking about how he still trusts in us no matter what happens. Running backs keep their heads up all the time and the o-line does the same thing."

A loss in midseason didn't stop Latu from recalling some team bonding in the offseason. His skills in running and catching also translate to the lanes: "In the summer we usually have a bowling competition, coaches versus players. I talked to coach and I felt sorry for him that the coaches won't be able to win a bowling competition when I'm here." 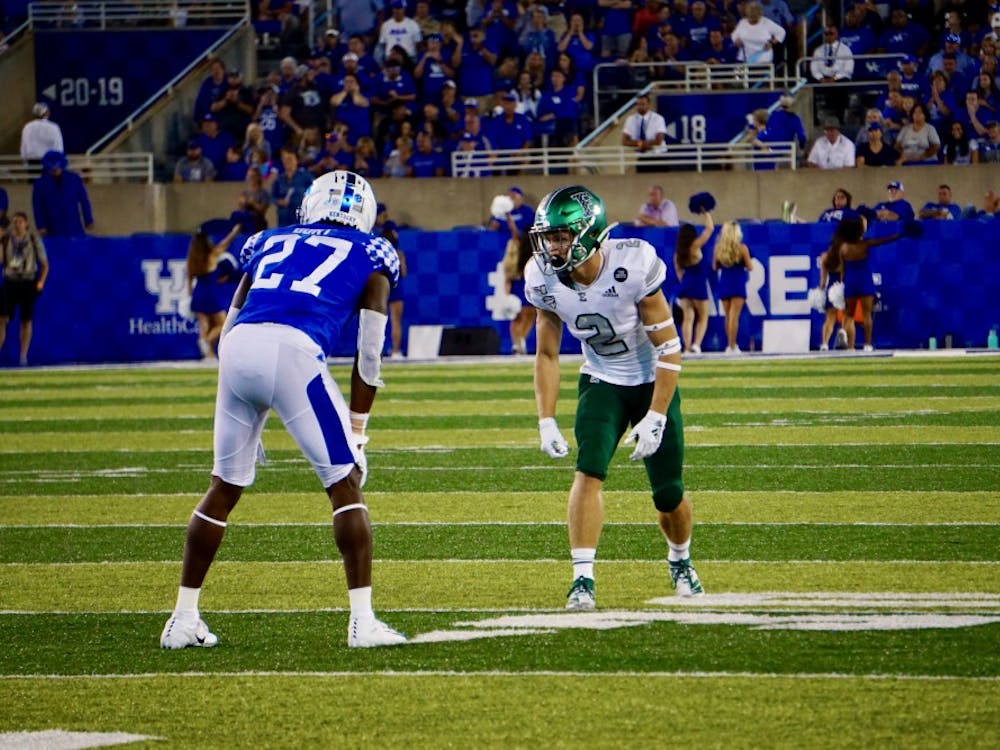 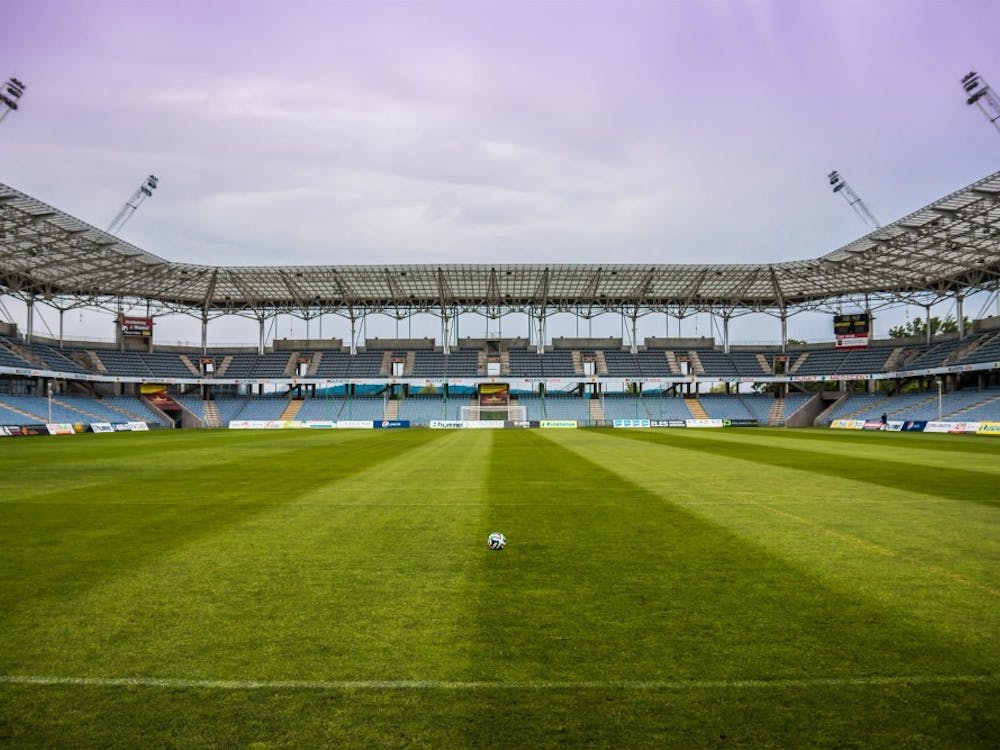