Portland’s own viral starlet makes her debut with a self-aware, blossoming project of collegiate focus.

“If I May,” I’d like to inform the masses on one of hip-hop’s brightest newcomers: Wynne. She has delivered her first mixtape, “If I May,” after releasing a couple of ear-shocking singles “Buzzer” and “Handle IT.”

Wynne’s mixtape details her self-awareness as a white, female emcee coming into rap and her college upbringing. With 11 tracks and master producers, such as Thundercat, Hit-Boy and DJ Dahi, Wynne has the lyrical tenacity with honey-flow to properly introduce herself.

You might have seen Sina Holwerda, with the stage name Wynne, through a couple viral Instagram freestyles to get cosigns from legends Snoop Dogg, Timbaland and Missy Elliot. Or you’ve heard of her from a false rumor that she’s Eminem’s daughter, yet her rabid flows are similar to the Rap God. The 22-year-old, Lake Oswego-born rapper has been catching media buzz since 2017’s intelligent, six minute visual “CVTVLYST.”

The opening track, “Roll Call,” starts with a voicemail from Wynne’s dad asking about her release, then switching to producer Thelonious Martin’s jazz-infused trap beat. Wynne starts with the witty wordplay and builds up to her lethal injection, referring to her rhymes as pistols. The saxophone-savvy beat fits her message as she’s calling to hip-hop to witness her future hits.

Wynne, a.k.a. Queen Honeypot, reps her city Portland highly in “Rose City,” announcing she’s the new queen of the rap scene there.

“I’m stealing the rivers flow, I should go pay the Nile / I got nails to file I gotta put in the coffin And that won’t take awhile / Give major pain I’m Damon Wayans now,” she raps.

She’s filling the void, with her college crew of engineers, where not much white emcees emerge. Joined by new friend and Dreamville artist J.I.D. on “Ego Check,” they fluently express their confidence on being the new wave standouts out of their respective areas.

You can tell Wynne is patiently strategic on her music career through her timing of releases and her tenure at University of Oregon. The title of the project “If I May” strikes the real question if she can maintain a place in hip-hop as an unlikely guest. She doesn’t have to do it alone, proven in her visual for “The Thesis.” She is accompanied by more artists surrounding Portland. One of Wynne’s goals through her music is to unify and market the underrated rap scenes in local towns like her home “Rose City.”

Given this is her first full project while in college, Wynne is having fun embracing her newfound “Playa” attitude while being “Petty” to the “punk a** boys” who wasted her time before. What surprised me on this mixtape was track No.5, “hungover,” because I’m hearing more sultry singing by the rapper that’s trying to lure in a certain “big dog” to bring her new heights. Wynne has proved she can be a beauty and a beast on the mic from the 2018 visual “Buzzer.” This fresh, intimate piece shows that switching gears is effortless for her.

“Portland knows, the view over the city looks like Gotham / Not fronting for publicity, didn’t start at the bottom /P-p-pillar for the city, I’m making news columns / Rhymes are f***ing raw, we don’t use condoms,” Wynne raps.

My favorite tracks are the last two, “Fine Things” and “212°.” Wynne comes with the intricate offense stating her stamp of approval is a privilege. The instrumental is very laid-back to blast this in your whip as she wants less materialistic objects but more promising and everlasting opportunities in life. When I heard the bass-line from “212°,” I knew an eclectic producer like Thundercat and alt-R&B star Mahalia would be behind this because it sounds so ethereal. Wynne’s clever rhyming differentiates herself from her classmates since she’s been living on planes lately, breaking out of the college grounds.

“Uh, I'm a prophet making profits, you’re not both / But they’ve got reasonable doubts, and I’m not Hov / Cash flow on fire that’s creme brûlée / Breaking down walls like I’m red cool aid,” she raps.

I want to shout-out the mixing team of Denis Kosiak & Itay Lerner and all the producers on this debut because the whole mixtape exemplifies how a hybrid, beautiful lyricist should sound in the early career stages. Wynne has a warrior capability of delivering continuous bars at fast tempos that quickly turn doubters into believers. If she may showcase her rap stock to the most famous hip-hop scenes in the country, then she might self-proclaim herself as Portland’s newest queen and onward to top-ten female rapper level. 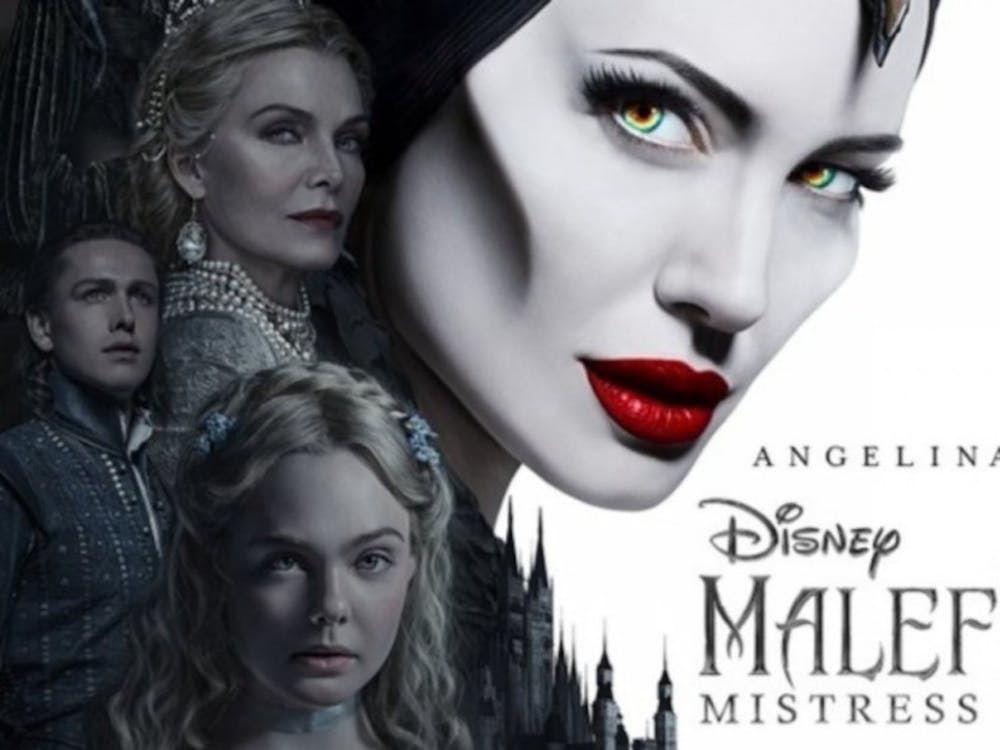