The UK artist has just released his third single to be featured on his upcoming album.

Harry Styles takes us to Eroda and befriends a massive fish.

On Friday, December 6th, Harry Styles premiered the third and presumably last single for his upcoming album Fine Line, and fans are continuing to gain more and more anticipation for the project in its entirety.

“Adore You” didn’t stand alone as just a song, but was put out alongside a short story-like music video that includes semi-unusual visuals and tons of metaphorical messages.

The close to eight-minute-long video takes place on the island “Eroda” and begins with a narration given by Spanish artist ROSALÍA on the background of the destination.

“In all the seas, in all the world, there has never been a land quite like the isle of Eroda. Shaped unmistakably like a frown, it is home to an all but forgotten fishing village that has had perpetual cloud cover for as long as anyone can remember...” she first states.

This monologue sets the tone for the beauty of the story and its message, which is later complemented by the lyrics and sound of the tune.

The story features two main important characters which include “The Boy” - played by Harry Styles - and “the fish,” who are both seen as different and end up becoming friends.

“The Boy was peculiar from the moment he entered the world. No one ever meant to be mean towards him, but in a town grown used to the way things were, no one knew what to do with something different.”

ROSALÍA went on to discuss the ways of the people in Eroda and how one peculiar boy, who could blind people with his shining smile, made everyone feel uncomfortable.

The town did their best to ignore The Boy and he eventually decided to stick to himself, becoming very lonely. The story of the fish was very similar and when they met, The Boy continued to take care of the fish even when the love wasn’t reciprocated or accepted.

“I’d walk through fire for you /Just let me adore you / Like it’s the only thing I’ll ever do,” Styles sings.

This part of the story and these lyrics seem to symbolize that Styles was the romantic partner that put more into the relationship than the other person, which is something that unfortunately happens often. He would do anything for the person he was with - even if they don't always do the same.

The video also shows that the two stuck together even when it was really hard (they couldn’t always live in the same environments).

“It’s about that initial infatuation stage when you get that heavy feeling of just bliss, like a blissful, very joyous connection with someone,” Styles stated in an interview with ENTERCOM.

All of these themes are ones that anyone who has been in a relationship can relate to. Styles' originality in tying this unique storyline together with the song really shows his versatility and talent as an artist.

While the video's true message is somewhat confusing, everyone can create their own interpretation and relate it to their own experiences in some way.  No matter who you are or your usual music preference, this video is worth the watch and you should definitely check it out on YouTube as soon as you get the chance.

These singles have shown the new and improved pop-rock sound and more personal side of Styles that I look forward to hearing more of on the new album.

I would give this release 8 out of 10 stars. 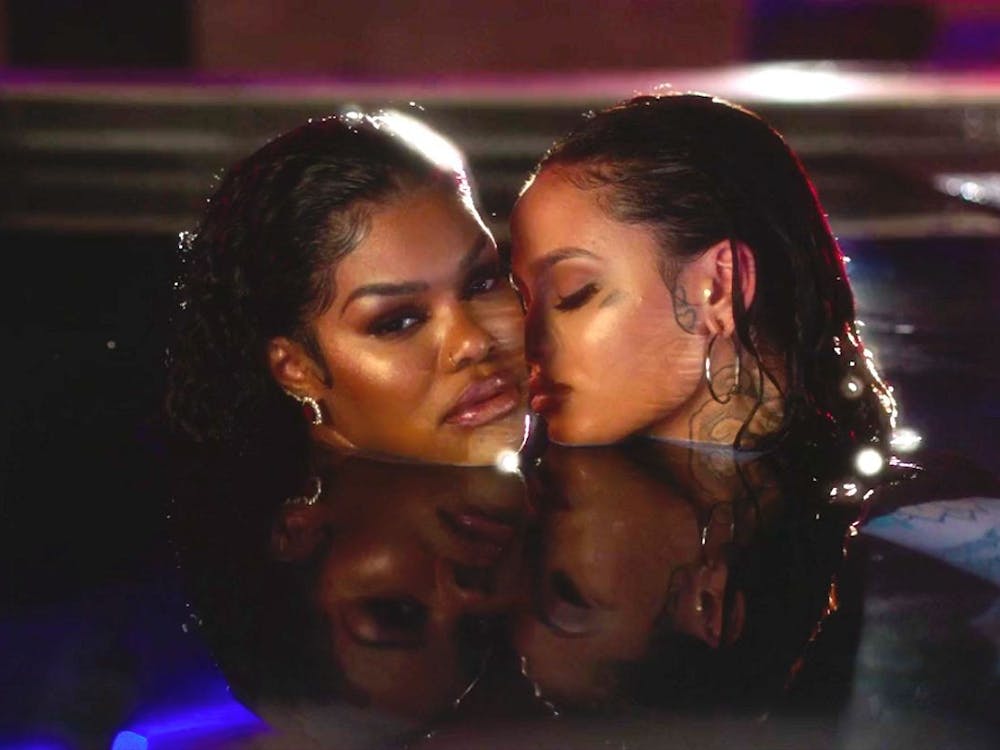