Joining Senator Irwin on the panel was Dr. Kevin Boehnke, Research Investigator in the Department of Anesthesiology and the Chronic Pain and Fatigue Research Center and certified yoga instructor whose current research includes medical cannabis, and Officer Tim Siecinski with the EMU Police Department.

Michigan is the first state in the Midwest to legalize marijuana. The possession and use of marijuana became legal on Dec. 6, 2018. Currently, there are seven medical marijuana facilities in Ypsilanti that will soon sell to recreational users. These facilities include The Shop, Sticky Ypsi, 3rd Cost Compassion Center, Herbal Solutions, Kozmic Delivery, Depot Town Dispensary and CannaCure.

The Marijuana Legalization Initiative of 2018 allowed for local governments to make decisions such as where, if and how many recreational dispensaries and areas for cannabis use would be allowed. Per the Ypsilanti City Council’s ordinance approved on Oct. 15 of this year, the city will issue permits for up to 10 cannabis retailers. The other three permits will be issued through the state’s social equity program which according to Senator Irwin, is intended to “ensure that the licenses are available to communities that were impacted by the War on Drugs.”

“Here in Washtenaw County, Ann Arbor and Ypsilanti have more or less said ‘We’re going to allow this, we’re going to create some reasonable rules, we’re going to let people operate.’ While the other communities in the county have said ‘No way’ or ‘We’re going to wait and see’ and so exactly how this plays out is going to be different in every little jurisdiction,” Sen. Irwin explained.

Under Proposal 1, the limit an individual 21 or older can carry is 2.5 ounces. Individuals may possess up to 10 ounces on their property with the exception that the individual cultivates their own cannabis which allows any amount to be in their possession. It is also legal to gift cannabis.

There is a 10% excise tax split 35% to k-12 education, 35% to roads and bridges and 30% to local governments allowing recreational cannabis dispensaries in their jurisdiction, such as Ypsilanti. Additionally, there is a 6% sales tax split approximately three quarters to schools and one quarter to local governments. This taxation is lower compared to other states that have legalized recreational marijuana. Sen. Irwin explains this is essentially to “break the black market.”

“I think we set the tax at a rate where people will pay a 10% premium for the convenience and selection and I think that path is a much more wise one than one that in Colorado and California,” said Senator Irwin. “We’ll know that our commercial regime is successful when you talk to your friend and you’re like ‘Are you still growing marijuana?’ and they say ‘Are you kidding me? That is such a pain. Why would I do that when I can get something at a totally reasonable price right down the street?’ I know people who grow their own tomatoes but most people don’t. Most people go to the supermarket and I think we’ll know this is successful when that is happening with cannabis — when it is not profitable anymore for someone to grow in their basement.”

For the first two years of taxation, the state will generate a total of $40 million which will fund research on cannabis.

“This is going to be a high level, clinically balanced study on whether or not cannabis can be used to treat PTSD and reduce suicide from veterans. This piece of research could be one powerful piece of what we need to see happening all over the country in terms of research,” Sen. Irwin added.

The process of acquiring a license for the sale of recreational marijuana is completed through the state and additional approval must be received by the local government in which the individual intends to sell. To acquire a recreational-use license, those interested must already have a medical license for the first 12 to 24 months at the discretion and the Department Director with the exception of the marijuana microbusiness license. This requirement will likely remain until 12 to 18 months from now according to Senator Irwin.

Public use of cannabis is a $100 civil infraction assuming the user is 21 or older. Cannabis use is allowed on the user's private property or designated areas provided by specific communities. According to Officer Siecinski, if the user is under 21 without a medical license the first two infractions are civil with a $100 fine. The third infraction is a non-jailable misdemeanor.

“So on campus, it’s still not illegal to smoke it on campus. University policy doesn’t trump the law, but it is still against university policy for you to use it in a residence hall or on the campus. So if you are a student using it on campus, we still may contact you, but you would get referred to the Office of Community Wellness and Responsibility. If you’re off campus, the law still applies so all of the normal stuff. You can’t smoke in public or while you’re driving.” said Officer Siecinski.

The medical marijuana law requiring cannabis to be transported in a lock box in the trunk of a car was found to be unconstitutional, however police departments differ their enforcement of cannabis transportation. 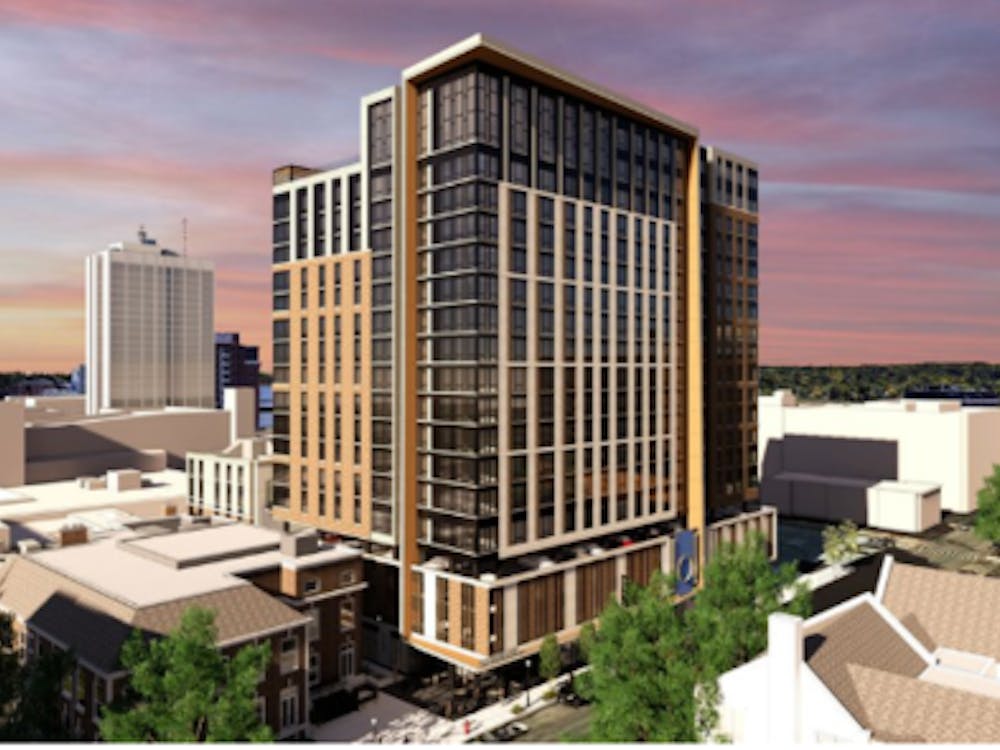 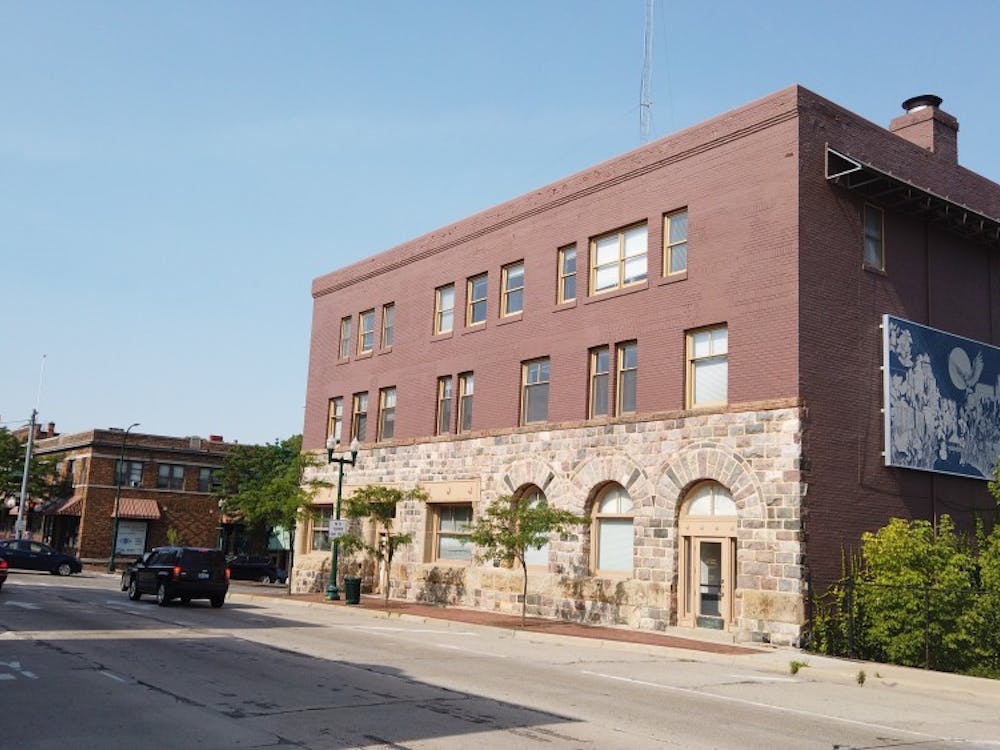