The 2020 Recruiting class is looking like it will be Michigan's most talented ever.

On May 22, 2019, Miami Heat Assistant Coach Juwan Howard was announced as the new head coach of Michigan basketball. Juwan was part of the “Fab Five” freshmen in 1991 that led Michigan to a national title appearance, and has always been known as a Michigan fan. Some fans didn’t know what to expect as Juwan had never held a head coaching job in his life. So far, Juwan Howard has been a recruiting machine.

Right now, Michigan has the fourth overall basketball recruiting class for 2020, only being behind blue bloods such as Kentucky, Duke and North Carolina. Four-star shooting guard Zeb Jackson was signed under former Michigan coach John Beilein, but it was still Juwan’s job to retain him. He did so while also securing commitments from Hunter Dickinson, four-star center, and Terrance Williams, four-star power forward, and, arguably the biggest recruit to ever come to Michigan, Isaiah Todd, five-star power forward.

And that's not even the end of it, Michigan is expected to get a commitment from five-star Josh Christopher sometime soon, and Howard is hot on the trail of five-star Greg Brown. A commitment from either or both could put Michigan in the top three or higher for 2020 recruiting classes and would set up history to repeat itself with the “Fab Five.” Star freshmen coming together to play and compete for a national title would undoubtedly transform Michigan into a basketball blue blood for good -- and would draw eyes from all across the country.

College recruiting is a struggle sometimes. If a program is bad or unadmirable, it likely won’t get good recruits and will stay at the same skill level, which repeats the cycle of staying bad. But the opposite is true too. If a team is good and recruits at a high level consistently, kids will want to come play for that team. That’s why Duke, Kentucky and North Carolina are typically always in the running to win a championship every year. This proves why Howard’s recruiting so far is exciting. NBA stars LeBron James and Dwayne Wade have even complimented Howard, which only helps in Michigan’s recruiting.

Right now, Michigan is a middle-of-the-road basketball team. Howard is still working out the first year coaching kinks but next year's team should be absolutely phenomenal. Zavier Simpson and Jon Teske are almost guaranteed to be gone by next season, but that still leaves Michigan with a possible core of Franz Wagner, David DeJulius, Brandon Johns and Isiah Livers. That 2020 season team would be very scary to the rest of the nation.4

While Michigan has hit a rough patch over these last few weeks, it shouldn’t concern fans. Howard is working short-handed with Isiah Livers’ groin injury and has proven he can beat good teams earlier this season -- when Michigan played against Gonzaga and North Carolina. Howard’s coaching is and will be fine. The pieces are coming together, and if the 2020 class gets a commitment from Josh Christopher or Greg Brown, watch out. Michigan will be a sleeping giant. 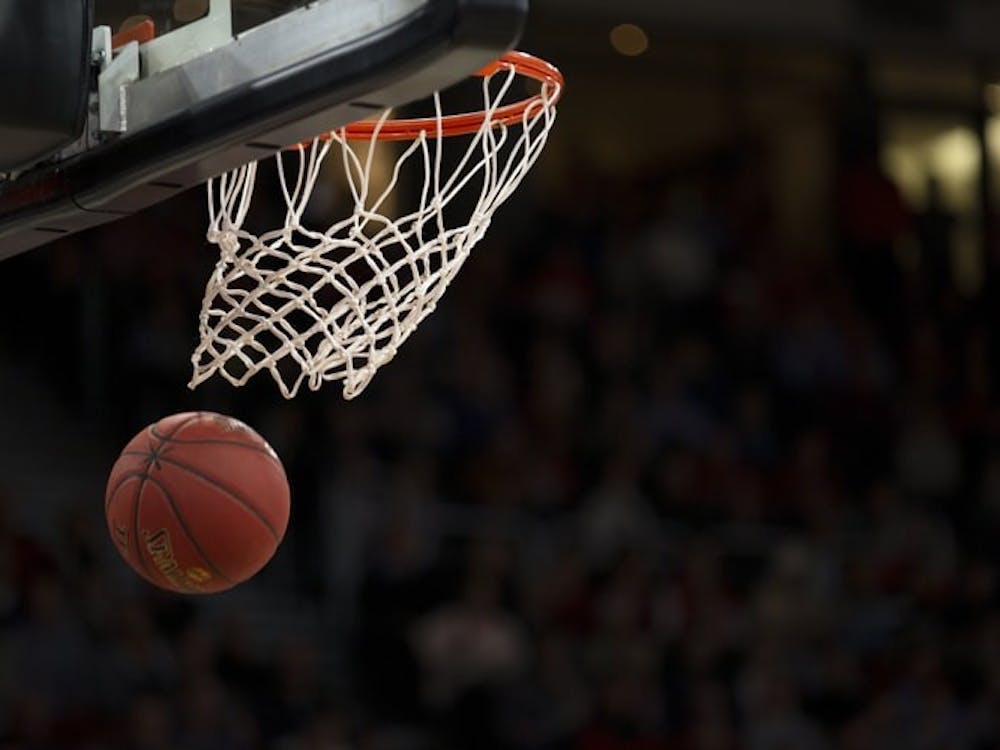 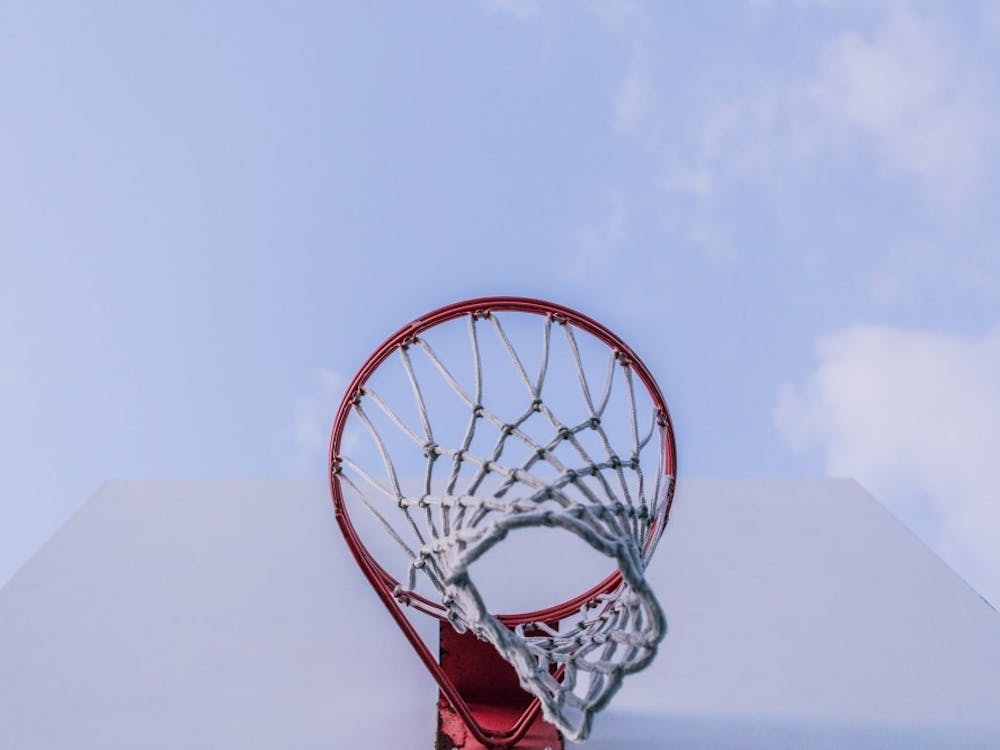