Allison Brie stars in this mind-bending Netflix Original set around horses and aliens.

"Horse Girl" is a 2020 American drama starring Allison Brie as Sarah, a shy and awkward woman slowly losing touch with reality as she begins to believe that she is a clone of her grandmother.

The film had its world premiere at Sundance Film Festival on Jan. 27, 2020 and its Netflix premiere on Feb. 7. The film follows Sarah on her downward spiral with flashbacks of her traumatic past. Allison Brie is perfect in the film, giving the character Sarah the well-needed innocence that makes you feel sorry for her character. She is also able to deliver those rough around the edges vibes to showcase the over-the top-events of the film (like bringing your date to dig up your mother’s grave with a pair of scissors in tow).

"Horse Girl" also stars Debby Ryan as Nikki, Sarah’s roommate who is oblivious to Sarah’s strange behavior. John Reynolds stars as Sarah’s love interest Darren, whose love for Sarah adds a romantic element to the film which contrasts with its strangeness. Molly Shannon, Matthew Gray Gubler, and Robin Tunney also star in the film as Joan, Darren Colt, and Agatha Kaine, respectively. They act as fictional characters in a series within the movie which strengthens Sarah’s alleged dreams and triggers her to believe she is, in fact, a clone of her grandmother.

The horror starts on February 7th on Netflix.

The film also alludes to mental illnesses in Sarah’s family; her deceased mother and grandmother are mentioned to have struggled. The film does a great job with the mystery of what’s going on with Sarah, mixed with some confusion in some of the film’s events. The film, as a whole, is a complete mind bender with almost little to no questions being answered by the time the credits roll. This leaves viewers wondering: is this a film set around mental illness, or was the character not so deranged after all? I’m sure viewers would love the answer, especially since the film ended so strangely.

Although the film leaves you with more questions than answers, it does a good job with its overall storyline and great performances, especially from Allison Brie and Molly Shannon. The story line felt natural in the way things in the film progressed despite differing from the normal pace of movies. While the film had some great potential with some pretty great scenes, the ending made it fall pretty short to me. Although it fell short, I would still recommend giving it a watch; the next person may get something completely different out of it.

Check out "Horse Girl" on Netflix and figure out the connection between horses, aliens, and being cloned from your grandparents. 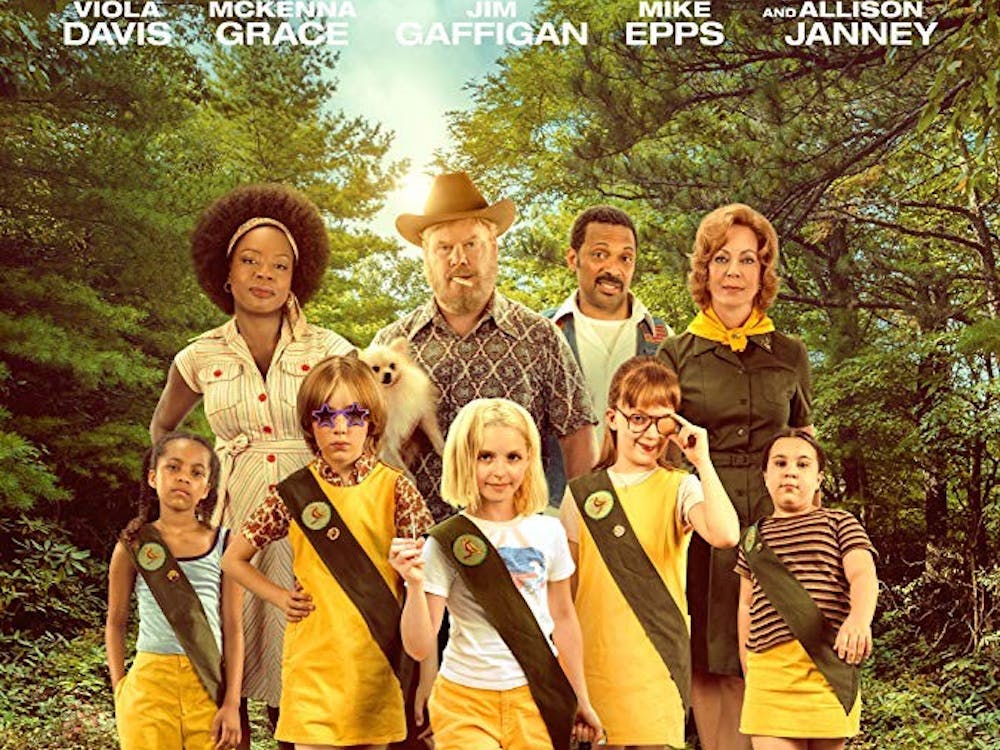 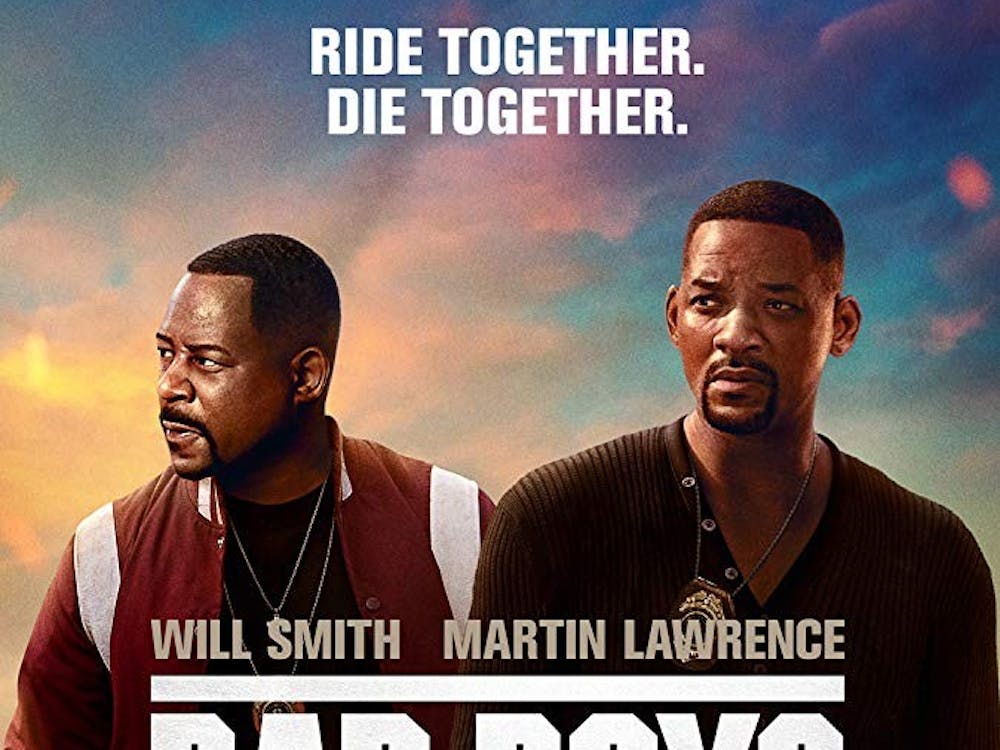