Taylor Hopkins led EMU with four hits in the victory.

The Eastern Michigan men’s baseball team began their season with a victory over Austin Peay on Saturday, Feb. 15 at Raymond C. Hand Park in Clarksville, Tenn. The Eagles were led by Taylor Hopkins, who totaled three hits and four runs in five plate appearances, and Luke McGuire, who earned the win after pitching six innings.

Eastern Michigan jumped out to a 2-0 lead after the first inning after Jeff Timko and Hopkins scored. Austin Peay would respond with four runs in the fourth inning and another in the fifth inning, but it was all Eagles from that point on. Nate Jones tied the game 5-5 with a run scored and then Hopkins’ three-run homer put EMU up 8-5.

The Eagles added eight more runs after the sixth inning to pull away. Easter’s grand slam got the scoring going in the seventh inning and then Hopkins picked up a sacrifice fly to add to the lead. In the eighth inning, Drake Peggs knocked through a run via a single and then came around to score himself, putting the Eagles up 15-7 with one inning left.

In the ninth inning, both teams scored one run as Daniel Warkentin picked up a run batted in as Hopkins came around to score on a double play ball. Austin Peay finished the game scoring one more run as Tyler Hubbard homered to left field. The Eagles finished the game with a 16-8 victory as McGuire pitched six innings and gave up four runs.

Later in the same day, the two teams played the second game of the doubleheader and Austin Peay came away with the victory. Despite having a 4-1 lead going into the bottom of the fifth inning, the Eagles weren’t able to hang on as Austin Peay won 7-6 behind Gino Avros’ four hits, three runs batted in and one run scored.

Wagoner took the loss as he allowed one hit, two runs and two walks in 0.2 innings pitched. He also struck out two batters as he threw 24 pitches. Meis, who started the game for the Eagles, gave up five hits and three runs while striking out 10 batters on 98 pitches thrown. Cook struck out the only batter he faced as he threw just six pitches. 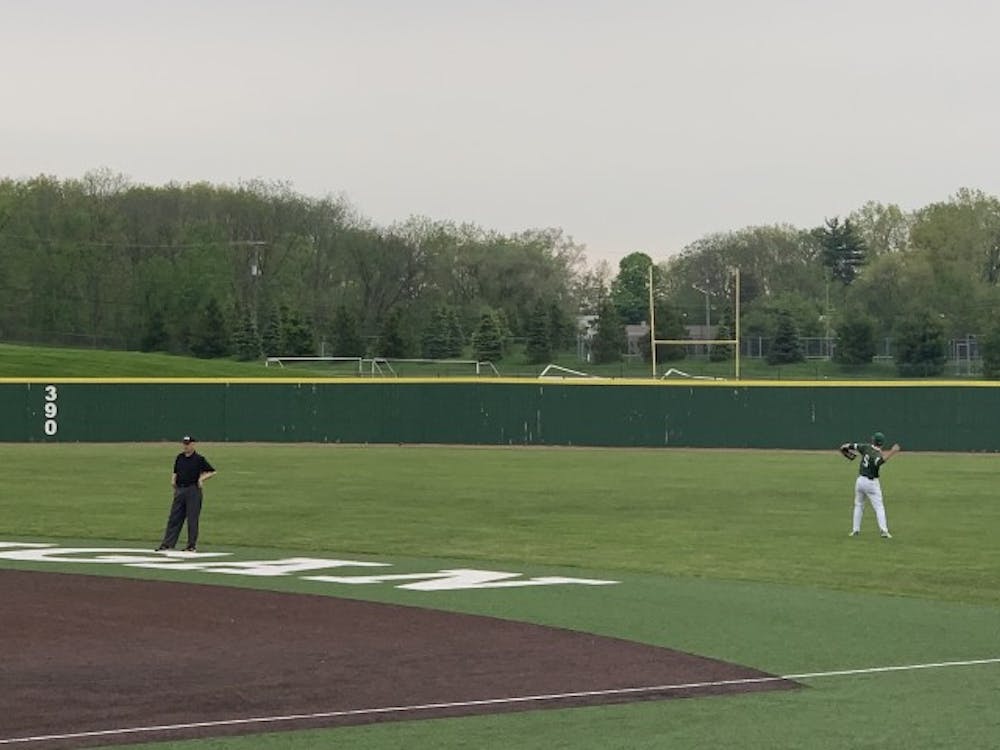