EMU was on the brink of playing MAC rivals before cancellations.

Photo via Wil Seaman on Unsplash.

Hundreds of college athletic programs have stopped short due to COVID-19. EMU has canceled all events and team practices for the spring season. That includes women’s tennis, that finished with a 10-7 record. Conference matches were set to start on Sunday, March 22, however EMU followed suit with NCAA guidelines in not having those matches be played.

The tennis team played its last match against Cleveland State on March 11. EMU won 4-3 at its home location the Chippewa Club. The doubles team of Marie Mayerova and Julia Piatek won 6-0 against Lara Prosenjak and Klara Marcela of Cleveland State. Morgan Ingram and Emma-Lou Pommiers for EMU defeated the duo of Sian Payne and Gaby Schoenberg 6-4. Mayerova, Piatek and Isabelle Popma each won their singles matches to help the Eagles to victory.

EMU won five of its last six matches to close the canceled season. Mayerova and Vasavi Ganesan both had 13-11 singles records. Piatek had the third best singles record at 11-10. The Eagles total singles match record was 60-76, a 44.1% winning percentage. Popma and Ganesan were the two EMU players with winning records in doubles matches. Ganesan finished at 11-10 and Popma at 9-6. Piatek was 11-11 in doubles and was 6-3 in her last 10.

The Eagles played in three tournaments in the fall before the spring season started in January. EMU lost 0-7 in East Lansing to Michigan State on Jan. 23, then split matches on Jan. 26, with a win against Eastern Illinois 5-2 and a 0-7 loss to Illinois. Two dominant wins came on Feb. 7 in Evansville, Indiana. The team defeated Missouri St. Louis 5-2 and Southern Indiana 7-0. EMU then lost that weekend on Feb. 9 to Indiana 0-7.

Spring break approached in late February. EMU tennis went to New York to play three out of the 10 teams during its extended week off from classes. The Eagles lost 3-4 to Binghamton and then again to LIU 0-7. The team rebounded and won 7-0 against Maryland Eastern Shore. EMU continued its trip on the East Coast with a 5-2 win in Connecticut against Quinnipiac. It then split matches against Temple (2-5 loss) and Morgan State (5-2 win) on Feb. 25.

EMU finished the month with two wins on Feb. 29, one against Saint Francis 5-2 and the second against Niagara 4-1. The team also won in Ohio against Youngstown State 5-2 on March 1. The final two matches were played at home at the Chippewa Club. Oakland defeated the Eagles 3-4 and the last was the win over Cleveland State.

It is unclear as to what will happen with college athletics in the near future. EMU women’s tennis will have six of its eight players returning for next season. Mayerova and Essence Eaton are the two seniors that had their careers cut short with the fears of COVID-19 spreading to more athletes but they may be able to become eligible for next year depending on a pending NCAA decision. 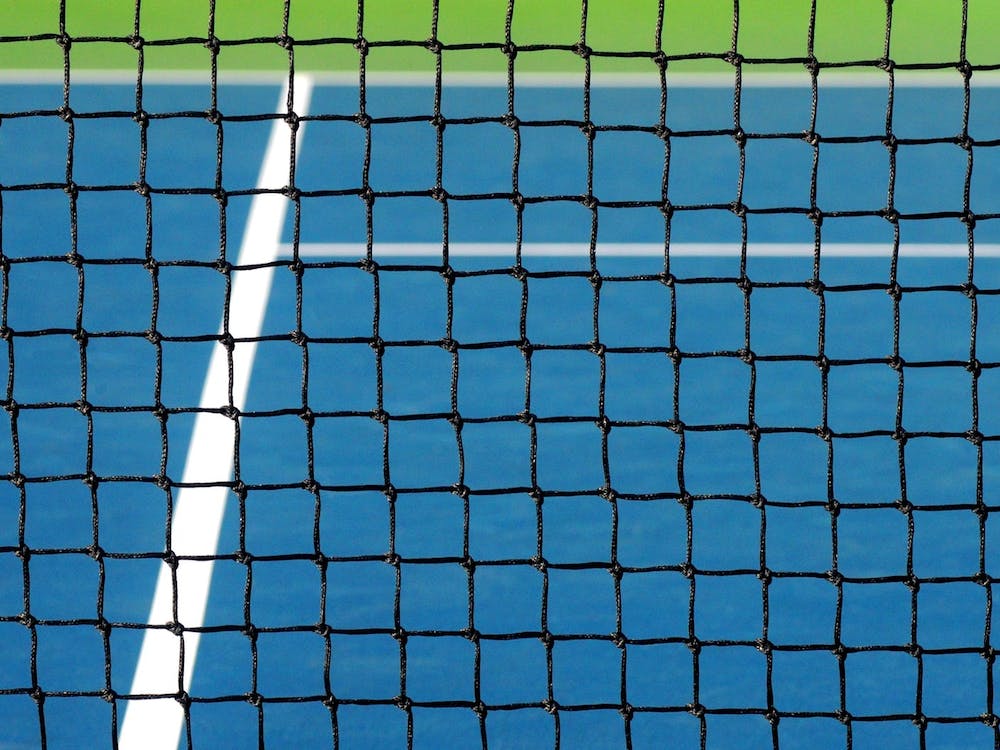 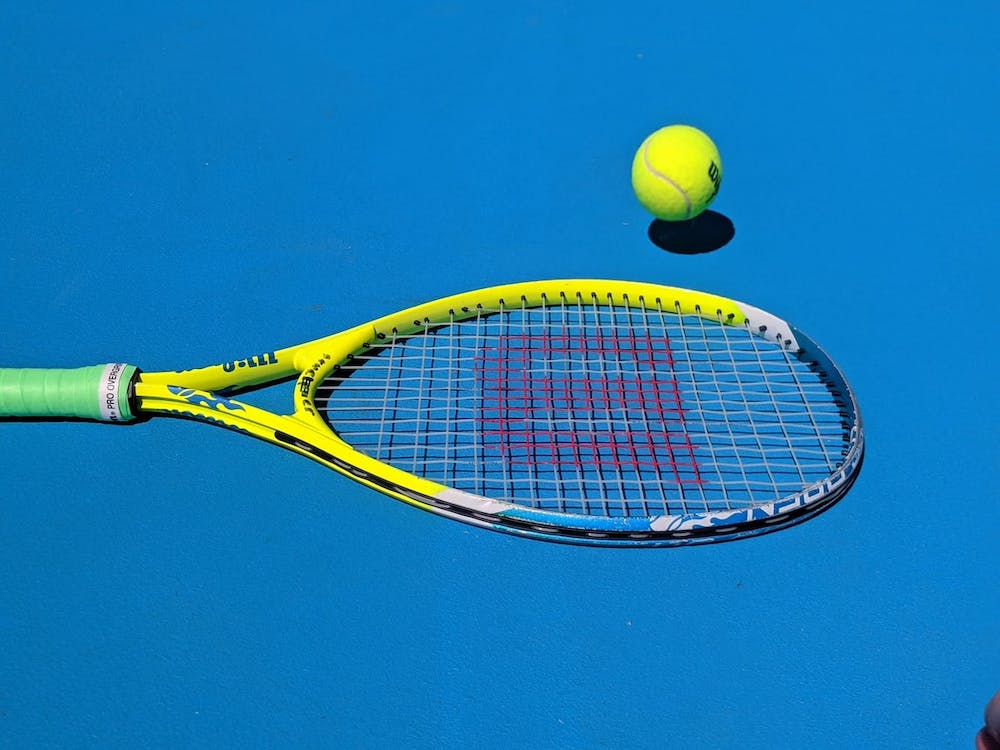