Opinion: Four predictions about COVID-19’s impact on the world of sports

With the world being starved of sports for the past month, here are four sports predictions to keep you hopeful.

At the time of this article being written most sports leagues have been inactive for at least 27 days. For sports enthusiasts like myself, it's been a long 27 days.

Within these 27 days of no sports, there's been a lot of speculation about the world of sports as a whole, and I’ve done more than my fair share as well. These speculations include many predictions, but here are four that I think are the most plausible.

My first prediction is that EMU will play their football season opener against Kentucky on Sept. 5, 2020. According to COVID19.healthcare.org, COVID-19’s death peak in the US is projected for Apr. 16. Hopefully after that, the virus will begin to slow down and things can start to go on a path back to normal. If it was to slow down after Apr. 16, that puts more than four months in between the peak and football season.

I don’t think it’s outlandish to say that EMU could be playing football on Sept. 5. And that’s even with there being rumors that COVID-19 will have a second wave in the fall. If that second wave does come though, then of course there’s no way that sports of any kind would be played for the rest of this year. As of now though, I think there's a high chance of the NCAA playing their football season as scheduled.

My second prediction is that the NFL will have their draft in some sort of way in the upcoming weeks. There has been talk for months now about this draft, and I don’t think the NFL will postpone it. Instead, I think they’ll hold a live video-conference draft of some kind in which the commissioner would read off the draft picks live as they come in. Everyone can stay within their homes, and the NFL can still hold a draft.

The reason I think they won’t postpone their draft is that they want to play their season as scheduled come late August. If they postpone the draft, that puts the NFL on a delayed schedule and would make the road to the 2020-2021 season a little bumpier. Also, because fans have been so deprived of sports over the past month, the NFL will jump on the chance to potentially have some high ratings by telecasting the online draft.

My third prediction is that the NBA will have some sort of postseason. Whether that be in June, July, August, etc. is irrelevant. At the time of the NBA pausing their season, there were only a few games left to be played before the postseason began. With so many games having already been played, it’s hard to imagine the NBA throwing all of those games away.

Also, the league is only a couple of years away from losing LeBron James to retirement. James is arguably the league’s biggest star, and this season could be his last chance at a title. His Lakers sit at first in the Western Conference and were slated to have some of the best odds at playing for an NBA Title in June. If the NBA cancels the season and doesn’t hold a postseason of any kind, then they are denying a huge chance at TV ratings and pleasing fans.

Finally, I predict that the UFC will hold all of their fights as scheduled without pausing for COVID-19. There have been multiple reports that UFC commissioner Dana White has claimed that they’re days away from buying a private island to hold fights on, and with the UFC being a multi-million dollar industry I can see it happening.

Fighters spend months training for scheduled fights, and spend thousands of dollars on training. The UFC also collects a good part of their cash flow from pay-per-view revenue, which they don’t get if they don’t hold fights. I truly believe the UFC will continue as planned.

As a sports fan, I can truly say it has been hard without any sort of sporting events. I choose to hold on to hope and look at things optimistically, and I hope these plausible predictions have given you a little hope for some upcoming sports too. 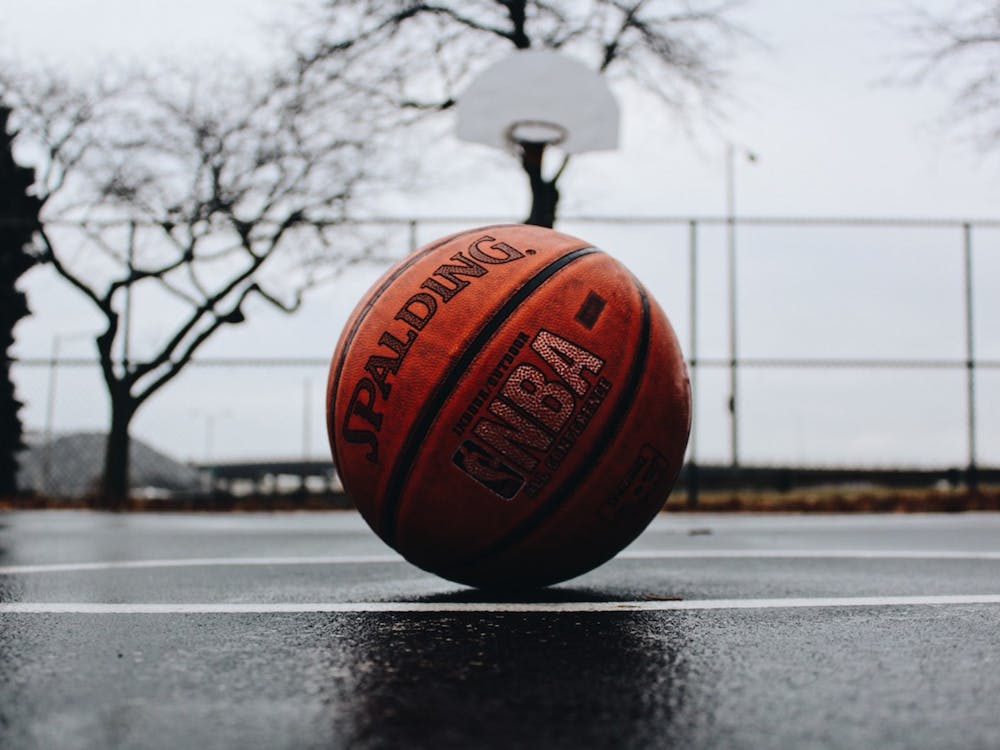