Liz Hornyak: On today’s episode, updates on the various forms of financial aid being offered by the university and news on how the College of Engineering and Technology are helping to protect medical workers.

The College of Engineering and Technology have partnered with ThyssenKrupp Plastics and St. Joseph Hospital to create intubation boxes to donate to local hospitals. These clear acrylic cases are placed over a patient's head while doctors intubate them. These boxes protect medical staff since patients cough and spread fluids during intubation. So far, EMU has made twenty intubation boxes and twelve of those have gone to Henry Ford Hospitals.

Since the launch of its Students Matter Most Initiative in January, the Student Emergency Fund, alumni group GameAbove has provided monetary support for several EMU projects, including faculty research and a new golf training facility. In response to the pandemic, the group is now offering to boost the Student Emergency Fund with a matching gift of up to $50,000. Visit the link on our website to make a donation of your own.

In sports news, both the men’s and women’s basketball teams and the Football team have both signed new recruits to their roster for the 2020/2021 athletic seasons. The men’s basketball team signed Bryce McBride from Motlow State Community College in Tennessee.The women’s Basketball team signed two new recruits: Makailah Griggs-Zeigler from Wayne Memorial High school and Irekpitan Ozzy-Momodu from London Academy. The football team acquired  Coleon Smith from Belleville High School. He decided to attend and play football at EMU after originally committing to Indiana University. Smith was ranked as a three-star recruit by ESPN, Scout and 247Sports.

That’s all for news. Today’s music comes from GUNTER with his song “New State of Love.” A native of Memphis, Tennessee, GUNTER is currently a graduate student at EMU’s School of Music and Dance. His new album, Paradiso, is available to stream on all major platforms. You can find that Spotify link on our website. As always, thank you for listening and don’t forget to tune in next Monday. I am your host Liz Hornyak and this has been the Eastern Echo Podcast. 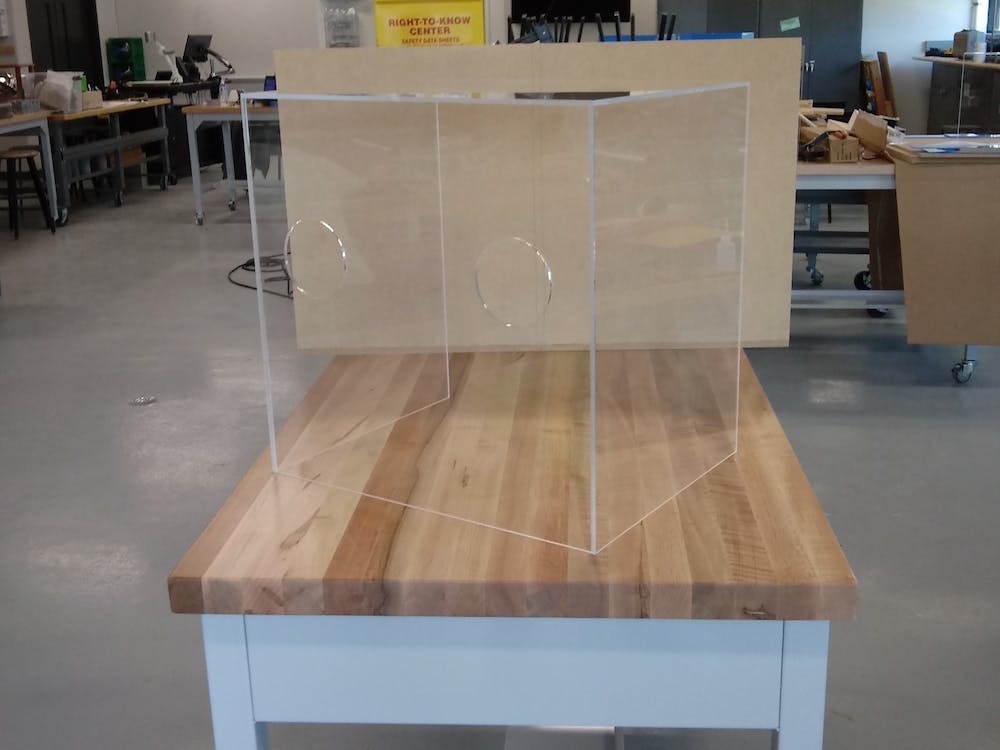