The Hunt arrives in theatres just in time to be seen before all theatres are closed due to COVID-19 and boy was it worth the wait.

The most talked about movie of the year is one nobody’s seen yet. #TheHuntMovie opens in theaters Friday the 13th of March. #DecideForYourself

The Hunt is an American 2020 film that was originally slated to premiere Sept. 27, 2019, but was pushed back after the Dayton and El Paso shootings in August 2019. The film has been described in countless ways from a thriller to a horror, but in any direction the film is highly entertaining to say the least.

It’s high gear from start to finish. From the very beginning, the film makes the viewer ask so many questions. Many movies do this, but what's so good about “The Hunt" is that it doesn't wait too long to provide you with answers.

On March 13th, choose your side. Get tickets to #TheHuntMovie. Link in bio.

The film is completely action packed with the main character Crystal, played by Betty Gilpin continually showcasing the idea that you don't need superpowers to be a hero. Every scene with Betty as the resilient, strong and badass Crystal was more than entertaining as she truly made the story the whole package. Hilary Swank also deserves recognition in her role as she played Athena perfectly, being a very deserving opponent of Crystal when they reach the final fight between themselves towards the end of the film.

Watch #TheHuntMovie now at Home On Demand. Rent it from your favorite digital retailer: Link in bio.

Another great addition to the film was its subtle casting, like the way they utilized such names like Emma Roberts and Ike Barinholtz for the minor yet substantial roles they had.

Along with the casting the political side of the film was on point as well. A common theme in the film was the Democrat vs Republican party which I felt was put together in a highly entertaining satirical way.

The direction of the plot was natural and flowed well with the story and characters which was great to see on screen. Sometimes with stories like this the audience gets lost in all of the bizarre things happening- but not in this film.

Watch The Hunt at Home On Demand now. Find out how: Link in bio.

The Hunt arrived in theaters just before all of this Corona virus madness really came into play, and now with theatres being closed you can catch the film on Digital On demand ready for all of your streaming pleasures. 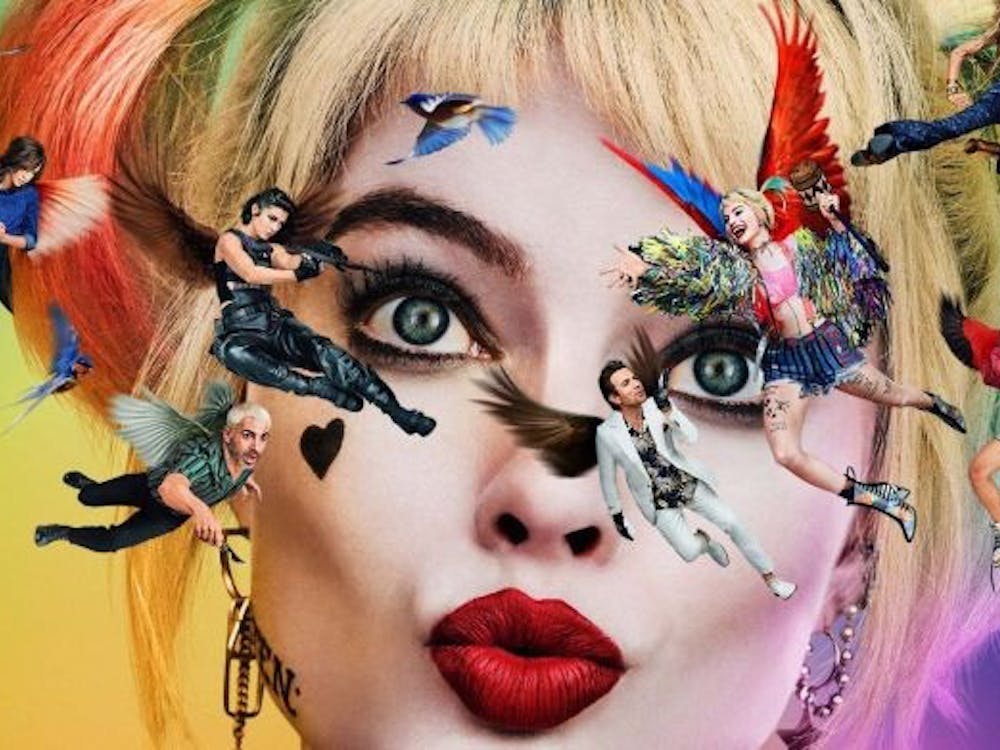