Liz Hornyak: In this week’s news, protests break out after a video was released of a Washtenaw County Sheriff Deputy repeatedly punching a black woman in the head. In other news, Chairmen Jason Morgan asked President Trump to cancel his May 21st trip to Ypsilanti. I’m your host Liz Hornyak and this is the Eastern Echo Podcast.

This incident occurred after two officers tried to enter Jaquisy Diggins’s house to look for a suspect of a shooting on Peachcrest St. in Ypsilanti. Diggins said she explained through her window that she was concerned for children inside her home and could not let the officers in. Daniyal and Sha’Teina Grady El, who are Diggins’s parents, tried to record the scene and crossed the perimeter set for the investigation. This is when Sha’Teina was wrestled to the ground and punched repeatedly.

The Washtenaw County Sheriff’s Office provided a media release later that day stating that some of the staff involved in the incident have been put on administrative leave, including the deputy in the video. An investigation is being conducted.

The release also provides more information about the initial call to police about shots being fired on the 2000 block of Peachcrest St. You can read more about this on our website. A GoFundMe page has been created to help Sha’Teina Grady El with her medical and legal fees.

In other news, The Chairman of the Washtenaw County Board of Commissioners, Jason Morgan wrote a letter to President Donald Trump on May 20 asking that he cancel his trip to Ypsilanti on May 28. In the letter, Chairman Morgan expressed over the President’s threat to withhold federal funding because of Michigan’s plan to send absentee ballot applications to all registered voters. Morgan also cited a tweet from the President that undermined guidelines set by health officials, as well as his comments suggesting that injecting disinfectant could be a cure for the Coronavirus.

Chairman Morgan also stated in his letter, “The absence of any official communication leads me to the conclusion that this must be a campaign stop. I am deeply troubled by the President of the United States visiting our community to campaign during a public health crisis.”

Chairman Morgan did not receive any response from the White House. The President arrived on the 21st as scheduled, and was met by both pro-Trump and anti-Trump protestors. You can find images from the event on our website. 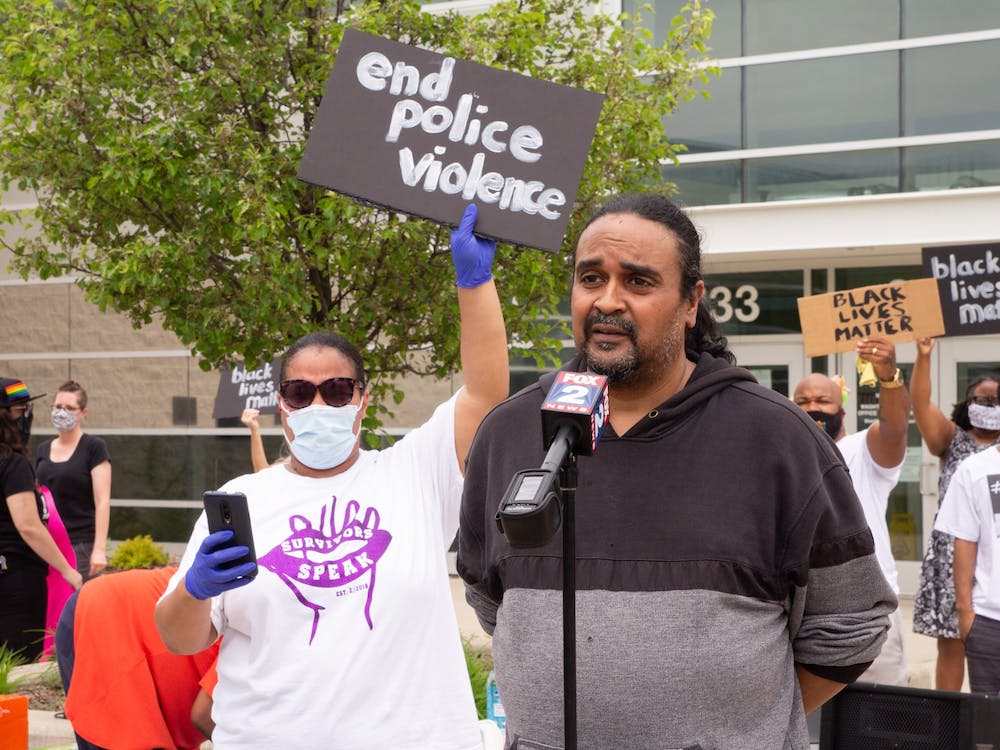