Review: Raury's new single "Take Back the Power" is fitting for these times

"Take Back The Power" is worth a listen.

Raury, a multi-genre 24 year old musical artist from Atlanta, recently released a single titled “Take Back The Power.” As America limps through the ongoing global pandemic and has a light shone on institutionalized racism, there’s more and more hurt to go around every day. While it is easy to wallow in these times, and let them drown you, there are better ways to react. Singer and rapper Raury Tullis (known professionally as Raury) provides a beautiful example of a better way to react- take back the power.

From the start, the song invites comparisons to artists/bands such as Rage Against The Machine. There is a sense of a movement that Raury is near the epicenter of, that he’s speaking for a group of people who are going to “take back power”. And while that movement will seemingly accept anyone willing to help them out, Raury makes it clear who needs to take back the power. Here’s an excerpt from the second verse:

“Know what you took from me

Know what you stole from me

Know what you took from me”

Here are clear references to slavery, segregation, and the enduring racism Black Americans face today when taken in context to our current moment in history. There’s a sense of questioning that Raury puts forth, questions like 'Was it not enough to take my people from their home, enslave them, keep them under repressive laws, and brutally enforce segregation? Was it not enough for centuries to ignore the fundamental truth that all humans deserve equal human rights? How can that in any sane mind not be enough? Why do black Americans still face racism in everything from finding jobs, walking around cities, the incarceration system, education, shopping, and why do police officers continually target them because of their skin color?'

Raury doesn’t bother with trying to answer the questions he raises. They’re not really worth answering. The plain truth made evident is that most are compliant, complacent and not willing to question centuries old prejudice or take a stand for what doesn’t affect themselves. Unlike many others, Raury doesn’t try to change these enabler's attitudes, he just sings “Know what you took from [...] know what you stole from me”. And why do people have to know what they took from him? Because,

“One day they'll come for you

One day they'll come for you

And on that day ouuu”

Raury’s past forgiveness, and trying to teach why racism isn’t okay. No longer will he ask people to care. Instead, biblical themes are invoked by suggesting that one day, those who have been prejudiced, and those who’ve allowed prejudice to continue, will be cut down. A day of judgement will come to pass. While this does make one think of God, and other religious figures, it also contains imagery of a mob. During revolutions, those in power who are defeated, are often executed. When people “take back the power”, they’ll come for those who held them down. Raury is prophetically telling those who sustain and support oppression that “one day they’ll come for you”.

Why does Raury come off so strong? He answers that question in the last half of the song.

“No I cannot relate

This place was never great.”

All in all, “Take Back The Power” is an empowering call to action. Raury executes it well, with tasteful lyrics and a good backing instrumental. I give this release 5/5 Swoops. 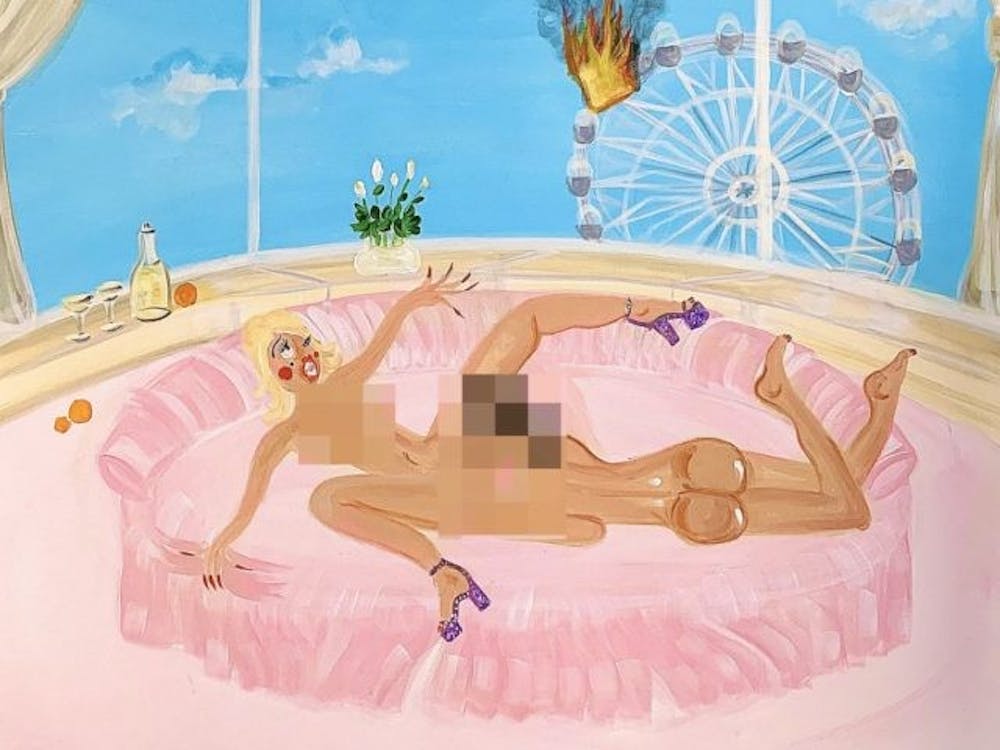