Harlow was able to get three huge names on the remix of WHATS POPPIN. How? Does the song live up the the star studded lineup?

Jack Harlow recently dropped a remix of “WHATS POPPIN”. It features him,Tory Lanez, DaBaby, and Lil Wayne. Initially, I was surprised by the big names Harlow was able to get to hop on the remix. But after thinking about it for a bit, it makes sense.

Since dropping the original WHATS POPPIN and the seven song project “Sweet Action” Harlow’s stock in the rap world has only risen. This is in part due to his unique flow, his popularity on platforms such as Tiktok, an outlandish personality, and some recentow key social/political moves.

Harlow’s flow is impeccable, a voice rhythmically coming in and out at ease, playing with unique rhymes that he always lends an infectious energy to.

With the release of WHATS POPPIN, Harlow’s gone big on Tiktok. Countless users have used the song in video content, and that’s exposed his music to a lot of young people who now consider themselves fans. The platform’s been crucial to his popularity snowballing the way it has.

Then there’s his general outlandishness. In a genius interview explaining the original WHATS POPPIN lyrics, Jack Harlow said “I had a lot of cartoon characters that used to get me sexually aroused as a kid” then followed that up with talking about “that fine ass fish from SharkTales”. He’s wack, and people love him for that.

He’s also made some social moves lately that fans have appreciated. Harlow recently posted a video to Instagram calling for fans of black culture to show up for the culture by standing in solidarity with the black community. He also marched side by side in Kentucky to protest Breonna Taylor’s death with Charles Booker, the progressive democrat who ran for a chance to face off against Mitch McConnell. In the days after, he practically endorsed Booker.

Harlow’s message of it being wrong to profit off black culture without supporting it and actively standing with black communities, is a message that resonates with many right now. Supporting Charles Booker, a Louisville native (like Jack), is also a thing that fans appreciate. Booker’s progressive politics and vision is where the country is slowly being pulled toward as people’s moral compasses re-evaluate themselves in the wake of a pandemic and police brutality crisis.

All that being said, you can see why it’s not surprising that Harlow was able to get such big names on the track. He’s really hot right now.

Fortunately, the song lives up to the star power featured on it. Harlow opens the song with a fresh verse, including bars like,

“She said she comin' over and she down to stay

I got a hit, she been playin' that shit

So when she pull up on me I know what she 'bout to say”.

He then passes it off to DaBaby, who gloats about having a number 1 hit in “Rockstar” and being “creative and stylish”. DaBaby as always, is DaBaby. Rapping tough with a flow that just pounds through your body while you listen.

Tory Lanez comes on, and the song’s vibe switches to a bit more trap as he raps,

“And I'm with the G-ski, I need that shit for the freeski

We are not buyin' no pussy you sellin' on Peachtree

It's so much work on my celly

I had to go tell all my bitches, ‘Email it to reach me’”.

Overall, I would say Tory’s verse is the best of the song. The way he stays on beat while seeming to be able to do anything he wants to do lyrically, is a treat.

The WHATS POPPIN remix closes with Lil Wayne. Definitely my least favorite verse as he simply reuses some of Jack harlow’s original lyrics and isn’t very coherent. Here’s an excerpt from his verse,

It’s pretty cheesy and definitely not what one expects from a rap legend. I was certainly disappointed.

Overall, the song is pretty good! Something to throw on when you want to vibe to a banger. Jack Harlow is definitely further on his way to becoming a superstar because of Lanez. Wayne, and Dababy hopping on this remix. I look forward to seeing what he puts out next. 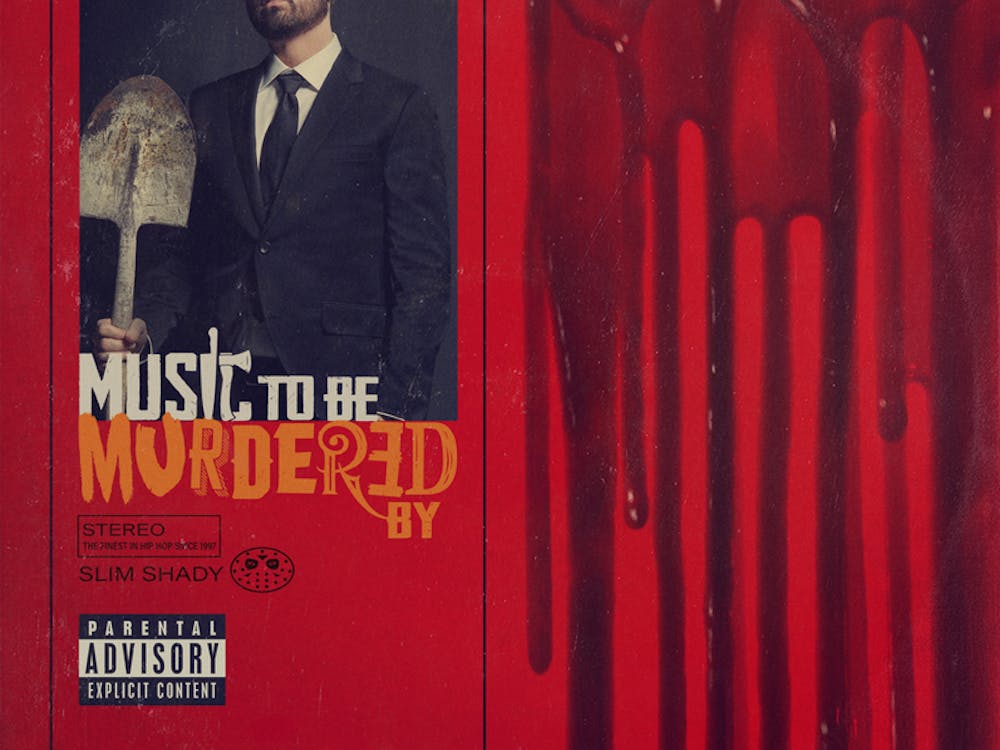