On this week's episode, the Board of Regents has announced that there will be a tuition increase for the 2020-2021 school year. We also have information about the candidates that are running for Washtenaw County Prosecuting Attorney. I am your host Liz Hornyak and this is the Eastern Echo Podcast.

At the conclusion of their meeting on June 18, the Board of Regents decided to increase tuition for the 2020-2021 school year. For graduate and doctoral students, there will be a 4.9% increase in tuition. For undergraduate students, there will be a 2.9% increase for a thirty credit hour school year. Last year, for undergraduate students, tuition was $13,125; with this increase, tuition will now be $13,500.

Incoming freshmen will be paying a $375 fee, but this will be covered by GameAbove’s gift of $400. For the 2020-2021 school year, Eastern’s budget is $288.1 million and the auxiliary fund operating budget is $38.5 million. The general fund is $5.5 million dollars less than last year. As of today, state aid counts for less than 25% of Eastern’s revenue, while tuition counts for 75%.

In city news, the state primary elections are coming up on August 4. The Echo’s managing editor Austin Elliot has created an ongoing miniseries of articles about the candidates in Ypsilanti and Ypsilanti Township. You can find those articles at easternecho.com. Today on the podcast, we have information about two of the candidates running for Washtenaw County Prosecuting Attorney.

One of the candidates, Eli Savit is currently the senior legal council for Detroit and oversees the public interest litigation program. Savit also practices environmental law and is council for Puerto Rico, New Jersey, and Maryland in suits against Exxon and Shell. He also does pro-bono work with the ACLU of Michigan.

Savit first began his career as a teacher in New York City where he taught special education and eighth grade U.S. History. He attended the University of Michigan and then began practicing law at a private practice. He then served as a clerk for Supreme Court Justices Ruth Badger Ginsburg and Sandra Day O’Connor.

If elected to this office, Savit wants to focus on big structural change in the county justice system. Savit says if elected, he wants to hire a third-party evaluator to give an objective report on the issues of the county’s prosecutor’s office as it relates to racial inequality. He also takes a strong stance against both cash bail and plea bargaining.

Savit told the Echo, “I think plea bargaining has its place in the criminal justice system, [but] we should not be threatening charges that are not in the interest of justice or that you know the prosecutor can't prove [later in] a trial, simply to gain leverage over a defendant in plea bargaining negotiations and force them to plead guilty.”

Savit also believes that his connections with community activists and leaders will help divert energy away from the justice system and toward rehabilitative and treatment services.

A second candidate for Washtenaw County Prosecuting Attorney, Hugo Mack, attended the University of Michigan before attending the University of Toledo College of Law where he graduated in the top ten percent of his class. He then became an intern with William Delhey, and later was a public defender in the misdemeanor court, where he had a 70% success rate. Mack also served six years in the juvenile court.

Mack has seen both sides of the justice system. In 1993, Mack was convicted of first degree sexual misconduct and felonious assault, and served ten years. Mack pleaded not guilty, and maintains that he was wrongfully accused. After his release, Mack’s license to practice law was reinstated by the Attorney Discipline Board of the Michigan Supreme Court. Mack believes his life experience makes him uniquely situated to serve as Prosecuting Attorney.

Today, Mack practices law at a private practice where he has defended over 800 victims of domestic violence.

If elected, Mack hopes to bring restorative justice to Washtenaw County. He believes this means focusing on the individual as a micro-concept, as opposed to the idea of reformative justice.

Mack also believes that some law enforcement officials  show favoritism to people they know. He wants to focus on the “partnership” between law enforcement and the public. Mack’s campaign website states that he believes, “Accountability is mandatory, an accountability that can only be ensured through a partnership based on mutual respect for different roles in public safety. ”

As always, thank you for listening to the Eastern Echo Podcast. Don’t forget to check out the Echo’s local election coverage, Ypsi Votes. You can get reliable info about candidates for local positions at easternecho.com. If you enjoy our show, be sure to subscribe to be notified about next week’s episode. I am your host Liz Hornyak and this is the Eastern Echo Podcast. 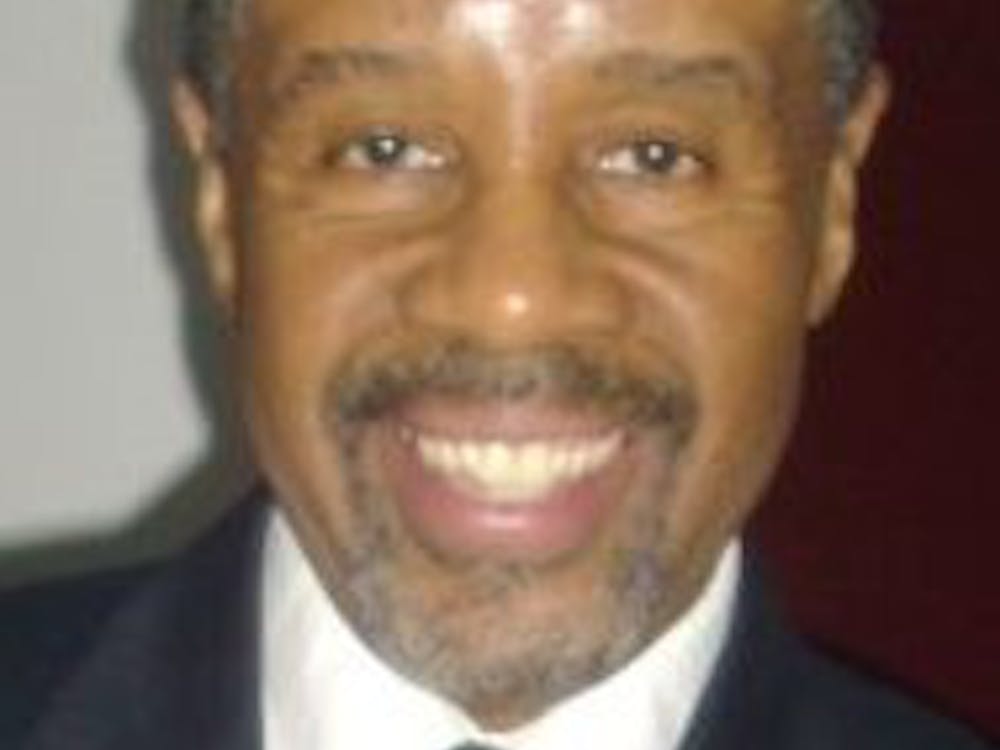