Symposium: Children and Childhood in the Bhagavata Purana

Krishna, a major Hindu deity, is widely perceived to be a wise, cosmic figure. However, the Bhagavatam Purana reveals a more complex character that also delights in mischief and playfulness. English Language and Religious Studies student Makoto Takata analyzes the contrast between stories of Krishna's early life, and other sections of the text that discourage playfulness and birth. She discusses a theatrical tradition that appears to balance these two portrayals of childhood.

Takata also wrote a play titled "Bala Gopal." Bala Gopal is a name for young Krishna, and the play follows some of the major stories of Krishna's life. She organized a staged reading of the work, bringing in two friends who play traditional Southeast Asian percussion instruments to help accompany the performance. You can watch a recording of the staged reading below: 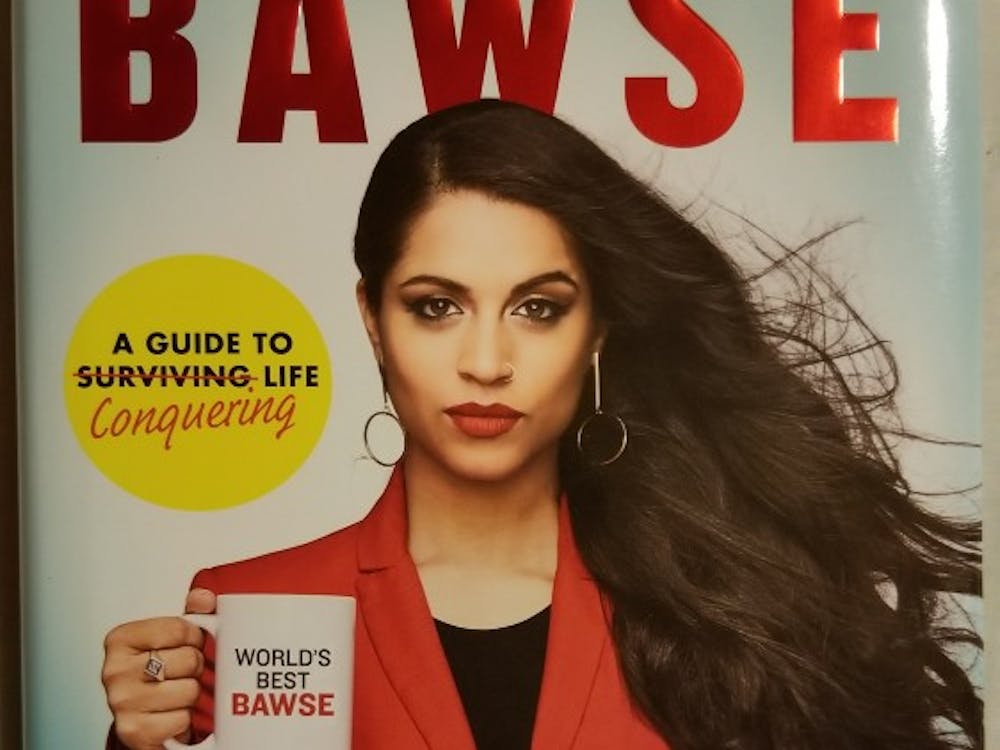