Disclosure: Trans Lives on Screen is a 2020 American Documentary that offers a close-up look on Hollywood's depiction of transgender people and the huge impact they have had, and continue to have, on culture.

Trigger Warning: This documentary is not for the teary eyed; within minutes of the documentary, you find yourself thrown into the harsh realities of how people have treated and perceived trans people.

As Laverne Cox states in the documentary, “When you think about the time historically cross-dressing was illegal," they flash an old newspaper showcasing a trans man being arrested and fined for dressing up in his preferred clothing. You begin to put yourself in his shoes, think about wanting to be your most authentic self and being held back because of society's expectations of you.

Not all representation is created equal. #disclosuredoc is an unprecedented look into 100 years of trans images on screen. Led by a team of trans filmmakers, including @lavernecox and @samfeder_1 , the new eye-opening documentary shows how Hollywood images affect the way people s see trans people and how trans people have come to see themselves. Coming to @netflix June 19 #disclosurenetflix #disclosuredoc #transisbeautiful #blacktranslivesmatter #netflix #andyethereweare @most @netflixfilm

The documentary features many different stars speaking on their experiences and their perceptions of how they first came across trans people being perceived in society. On that list are Laverne Cox, Lily Wachowski, MJ Rodriguez, Sandra Caldwell, Angelica Ross, Trace Lysette and many more. The film had its world premiere at Sundance Film festival on January 27, 2020. Shortly after its Sundance premiere, Netflix acquired its distribution rights and made it available to stream on June 19, 2020.

The documentary made me genuinely feel for trans people in media, educated me on so much history, saddened me, and made me happy all while providing an eye-opening account of the injustices that trans people have faced throughout history, as well as touching on the trauma of the emasculation of the black man throughout time.

Hollywood wanted to push this narrative of trans people since the beginning of time, telling their story before they even had a chance to tell it themselves. What was so insightful for me was how so many transphobic tendencies were in day-to-day television and film, and it shocked me how society was so comfortable making fun of real people with real struggles.

Pride began as a protest led by trans women, trans men, and gender non-conforming people of color. But despite their pioneering efforts, trans voices are still often silenced or sidelined in film, TV, and more. #AndYetHereWeAre. Still fighting. And we will be heard. #DisclosureDoc #DisclosureNetflix

Highly informative and enticing, the documentary really gives viewers a chance to educate themselves on things that are important to today's society. With the alarming rate of murder and suicide in the trans community, specifically the Black trans community, this documentary could not have come at a better time to light a fire in viewers to take action.

“You see a fierceness from the girls that are coming up now. That’s because we ain’t got nothing to lose. I already done lost that that job, I done lost that job. So I’m only going to gain by being authentic and telling the truth.” @angelicaross #DisclosureNetflix #transisbeautiful #BlackTransLivesMatter

While focusing on the past, it also brings us into the future. Things, although still not the best, have gotten better, and the portrayals of trans people in media can only get better if Hollywood continues to showcase them more authentically. This is a community that has not only has contributed to media immensely, but has also been neglected and robbed of their rights. They are now taking a stand for equality, fighting for rights they have always deserved, and this documentary speaks to that. Now available for your streaming pleasure, check out the highly recommended Netflix special ,“Disclosure." 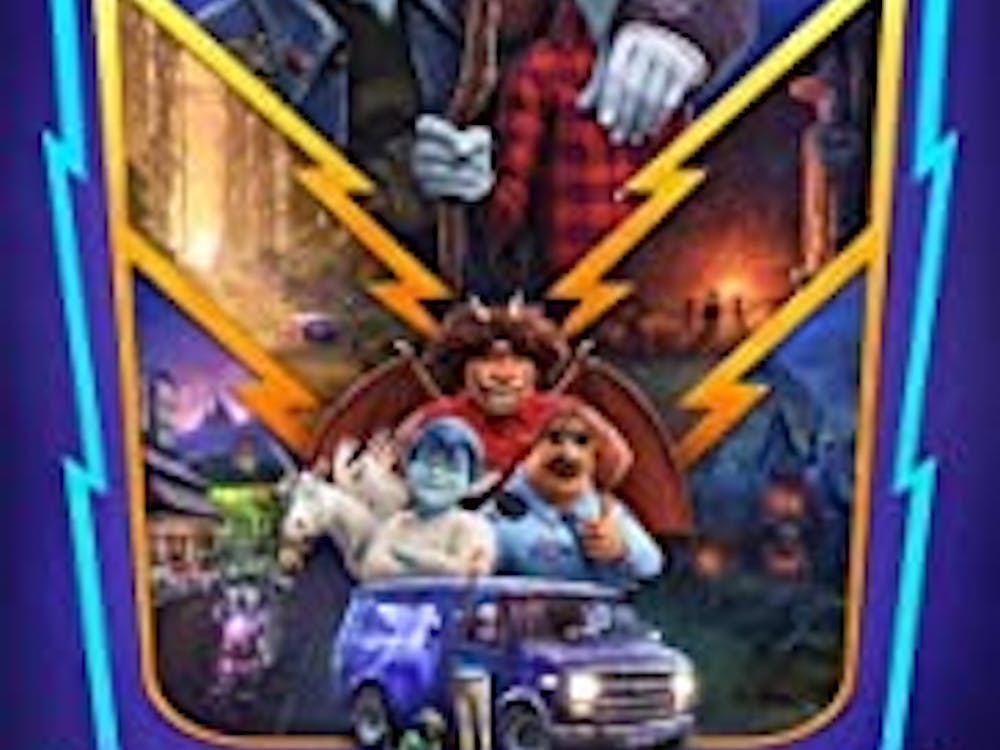