EMU partners with other organizations to establish a science program for middle school students, Ypsilanti votes 'yes' on city proposals A and B, and the Eagles fall 31-38 to Ball State.

Liz Hornyak: In this week’s episode, EMU’s College of Engineering and Technology launches a virtual STEM program for middle school students in southeast Michigan, and Ypsilanti voters vote yes on proposals A and B in the general election. I am your host Liz Hornyak, and this is the Eastern Echo Podcast.

A partnership between Eastern Michigan University’s Digital Divas and Dudes, the Mr. October Foundation, and GameAbove has led to a virtual STEM program for middle school students. Students will learn about STEM fields, classes, and careers through experiments and projects. The program will discuss the fields of healthcare, physics, HVAC systems, construction, wind power, and hydroponics.

There are 125 students participating in this program, and these students come from Cesar Chavez Middle School, Hope Academy, Salina Intermediate School, and MacArthur K-8 University Academy. Teachers are given a fourteen-unit curriculum, and each unit gives students the tools they need to complete their projects. This program lasts four years. During eighth grade, students will be required to participate in the program twice a week for two hours a day. Following that, there will be annual summer camps until the students graduate from high school.

Al Gomez, the Executive Director of the Mr. October Foundation, said, “We’re really balancing these students with hands-on skill building activities that really keeps them connected to their learning and the school while being at home.”

Due to the coronavirus pandemic, the program is currently being delivered through Zoom.

Ypsilanti’s City Council was on the ballot for the Nov. 3 general election. The results, as posted on Nov. 4, are as follows:

Ypsilanti also voted yes for both proposal A and proposal B. These proposals asked voters if the city should expand nomination powers from just the mayor, to the mayor and two city council members, allowing nomination of members to the city’s Board of Ethics and to the Boards and Commissions. You can find a link to both proposals on our website.

Head Coach Chris Creighton said of the loss, “It was a great game, and hats off to Ball State, but it sucks to lose.”

The Eagles’ third game will be their home opener. That will be on Nov. 18 against Toledo. No fans are permitted in the stands, but the game will be streamed on CBSSN. The Eastern Echo’s sports editor Luke Gremban will be live tweeting the game, so be sure to follow him @LukeGremban to receive live updates on our team. 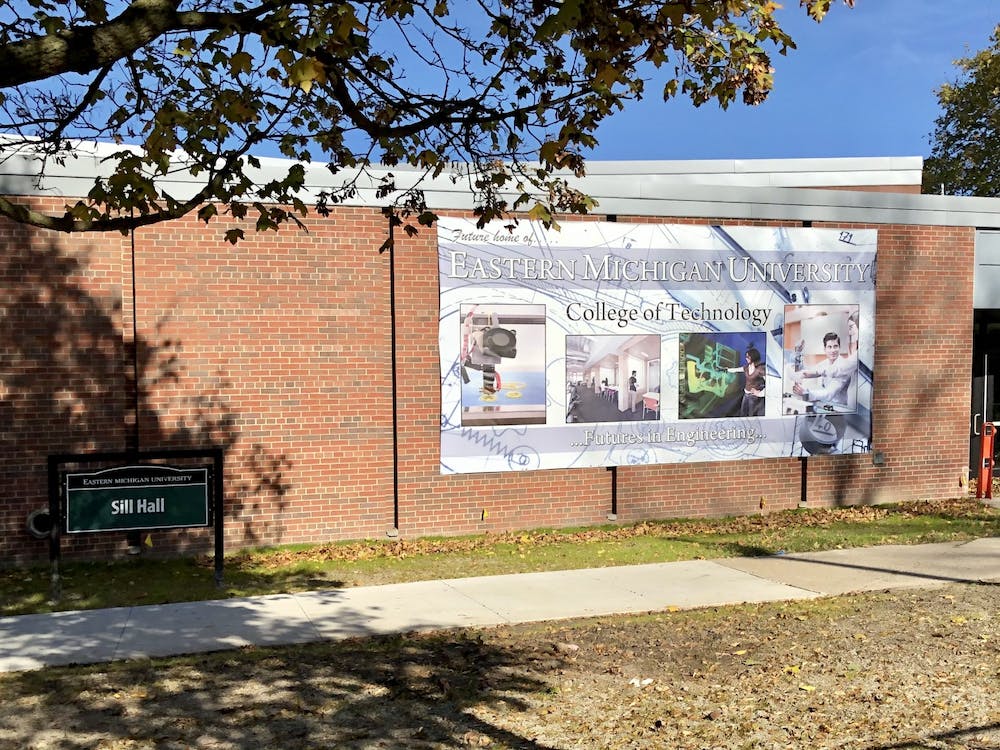