Listen to this weeks podcast for updates on Student Government affairs. Also hear how Ypsilanti Township has prepared to process ballots on election day.

Liz Hornyak: On this week’s episode, EMU’s student senate had its first meeting since EMU was forced to shut down in March due to the coronavirus pandemic; and the Holy Bones Festival continues to raise funds to create a creative space for the Ypsilanti Community. I am your host Liz Hornyak, and this is the Eastern Echo Podcast.

Also during this meeting, student Senator Tyler Kochman brought to light an incident from the previous year, in which former Student Body President Hajer Abuzir had hung a Palestinian flag in the Student Government offices. The flag may be representative of both the Palestinian–controlled territories and the Palestinian people.

A student who was a member of Hillel, an international collegiate Jewish organization with a chapter at EMU, saw the flag. According to student Senator Amanda Fox, while the flag represented one thing for Abuzir, it symbolized another for the student. After listening to what the student had to say, Fox had recommended that all the flags in the office be taken down.

The flag was eventually removed by Student Government advisors, who had intervened to enforce Student Center policy regarding political neutrality.

The next Senate meeting will be today at 6:30p.m. via Zoom. All meetings can be accessed through Student Government’s website.

The Student Senate Internal Affairs Committee held its first meeting on Oct. 27. This meeting was interrupted by an anonymous caller who displayed an uncensored pornographic video. The act is known as “porn-bombing.” The incident lasted for eight seconds.

The Holy Bones Festival: “Fundraise the Dead Project” was held virtually to raise awareness and funds to continue to build the Ypsilanti Performance Space Inc. This space, also known as The YPSI, is being created to serve as a community creative safe haven for all artists. The former First Congregational United Church of Christ in Downtown Ypsilanti serves as The YPSI’s home.

Renovations for this project began in April 2018. At the fundraiser, there were auctioned items, donated artwork by local artists, and public domain works. The fundraiser ended Oct. 31, but Holy Bones will continue to support The YPSI as it develops. For more information about Holy Bones, you can go to their website.

Tomorrow is Election Day,so don’t forget to vote! If you have an absentee ballot you have until 8:00 p.m. tomorrow to drop it off at your clerk’s office. For Ypsilanti City voters, there is a dropbox located inside the Circle Drive entrance to the Student Center. If you’re dropping your ballot off there, today is the last day to do it! 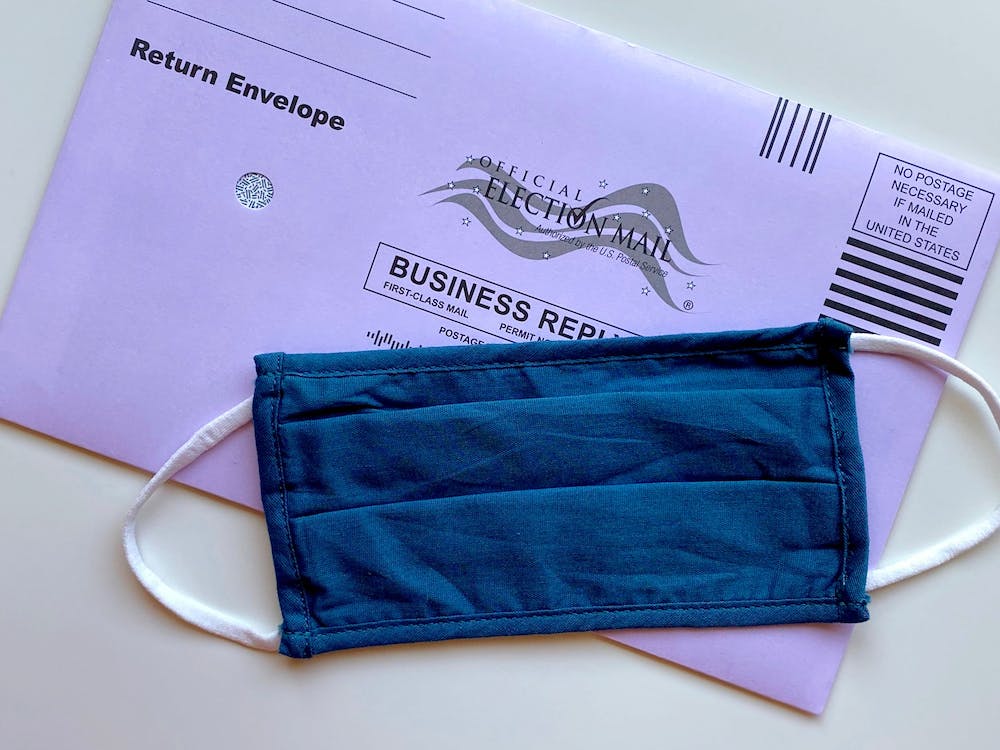 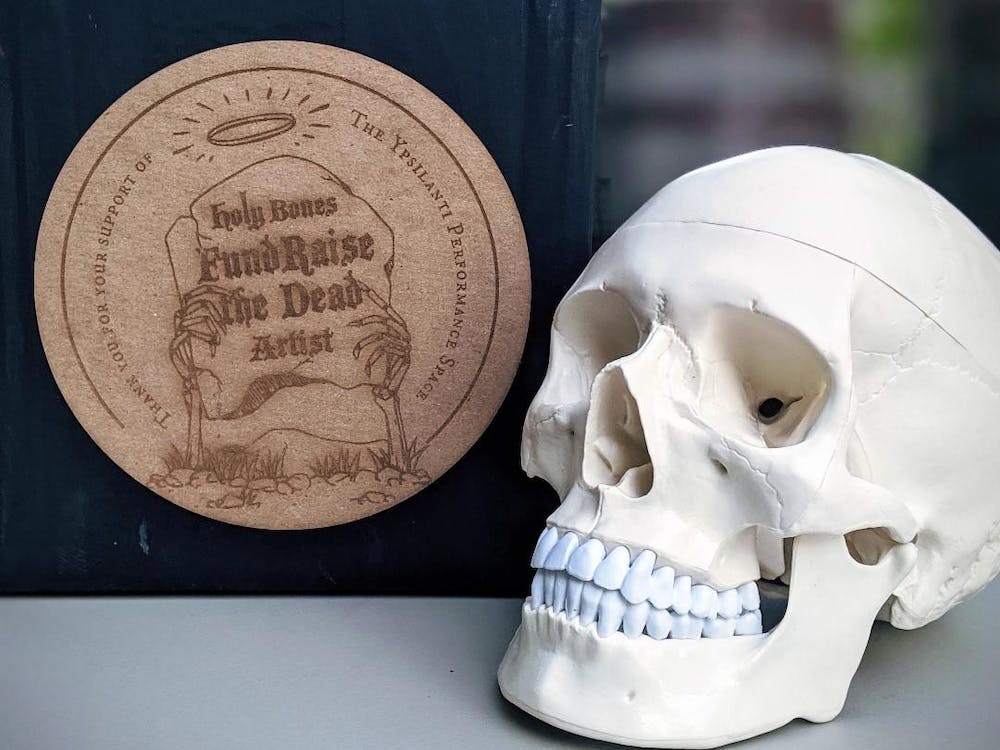