Attempted larceny - An arrestee attempted to steal a bike the campus of Eastern Michigan University (EMU) at the Pittman Residence Hall. Reported as larceny of a bike, the crime was reported on Nov. 29, 2020 at 10:09 p.m. and occurred at the same time. The case is open.

Fleeing and eluding police - EMU Police assisted the Ypsilanti Police Department (YPD) with a subject fleeing on foot on Nov. 27 at 12:02 a.m. The alleged crime occurred near the intersection of North Hamilton Street and West Forest Boulevard off the campus of EMU. The case is open.

According to MLive.com, police were called to a reported shooting at approximately 7 p.m. on Thursday, Nov. 26. The shooting occurred in the Aspen Chase Apartments complex. The apartments are located on the 3000 block of International Drive in Ypsilanti Township.

Police arrived to the scene to find two 22-year-old men who had sustained multiple gunshot wounds. One victim, Marcus Mackey, was pronounced dead at the scene and a second man, Reed Carter, was transported to a hospital, but subsequently succumbed to his injuries and died, said Washtenaw County Sheriff’s Office spokesman, Derrick Jackson.

No arrests have been made in connection with the shooting. This case is still under investigation. 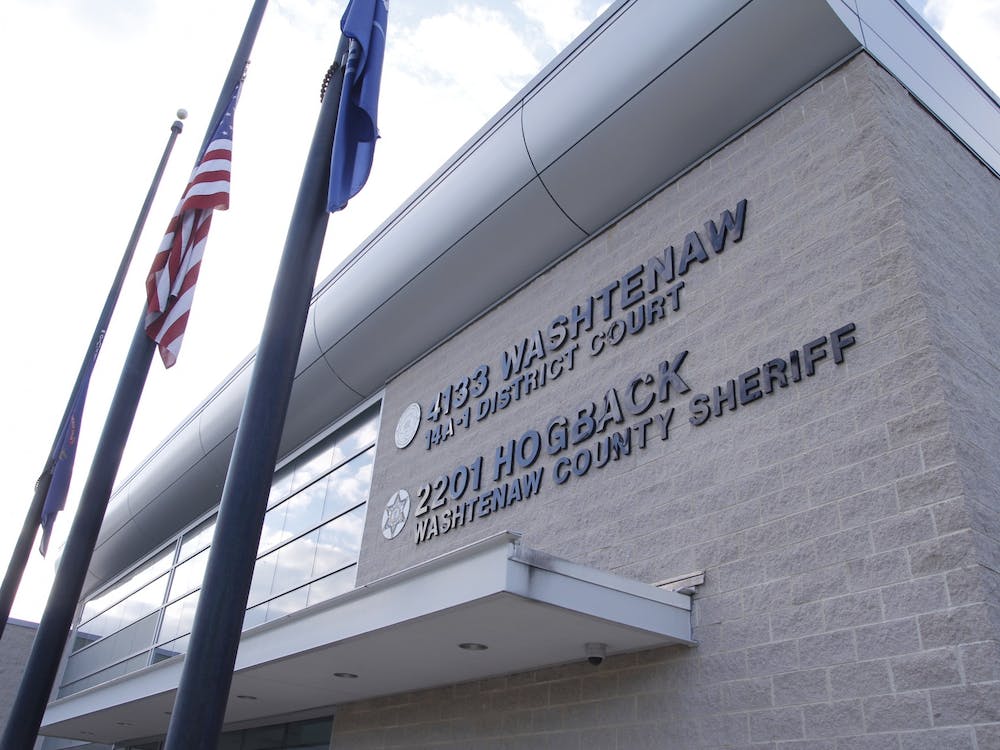