This is a developing story.

On Sunday afternoon, Jan. 17, the Eastern Michigan University Police Department emailed all students and staff that there were reports of shots fired off-campus.

The email noted that the Ypsilanti Police Department is investigating a case of shots being fired in the area of the 200 block of Normal St., just south of campus. The incident was reported to have occurred on Sunday, Jan. 17 at approximately 1:40 p.m.

The Eastern Michigan and Ypsilanti police officers have learned that two unknown subjects had discharged a firearm, striking a house, as explained in the email. During the investigation, police were able to identify two male suspects and they were taken into custody. The email also explained that no EMU students were involved, and there were no reports of injuries.

This case still remains ongoing. Anyone with information related to the case should contact the Ypsilanti Police Department at 734-483-9510. 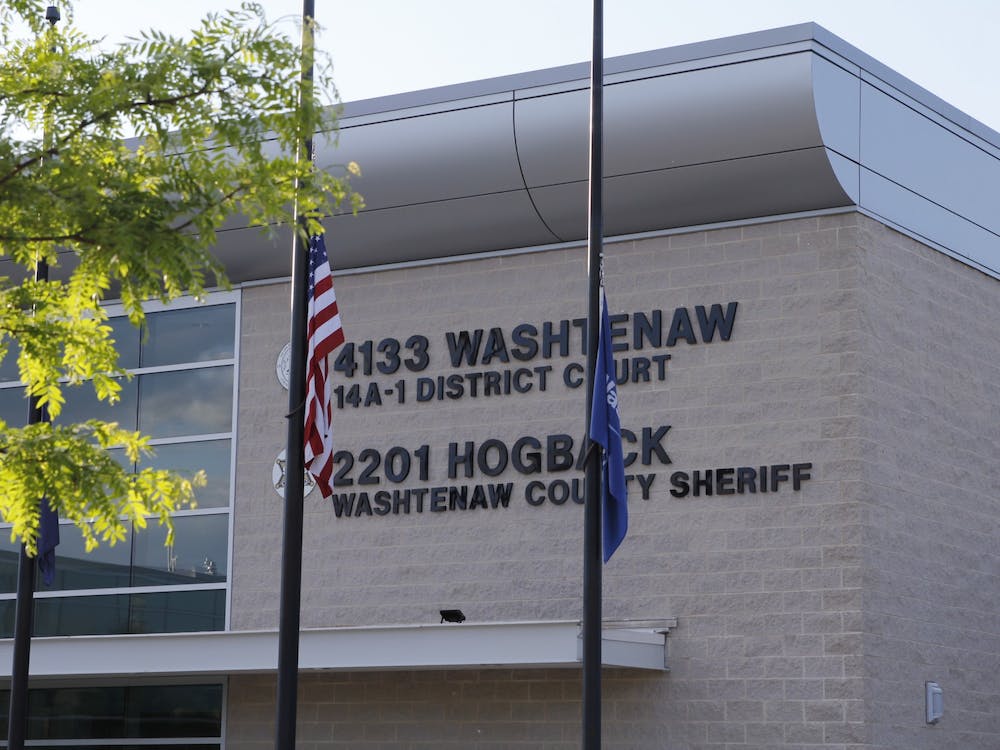