On March 7, in a joint statement from Eagles Athletic Director Scott Wetherbee and Rob Murphy, it was officially announced that Murphy would be leaving the Men’s Basketball club to manage the new Detroit Piston’s G League affiliate, the Motor City Cruise.

“My time at EMU has been one of challenges and triumphs. I have grown as a man, a leader, and a coach,” Murphy said in a statement.

The 47-year old coach was thankful to the school for the support they showed him in his 10 year stint as Men’s Basketball head coach.

“I thank all of these dedicated EMU leaders for the support they have shown to myself and the program,” he said. “I would also like to thank all of the dedicated student-athletes and staff that have worked together, tirelessly and unselfishly, during my tenure here.”

Piston’s general manager Troy Weaver was excited to see what Murphy could do for the Piston’s new G league team, the Motor City Cruise.

“Rob brings tremendous knowledge, creativity and leadership to our executive team,” said Weaver. “He’ll work collaboratively with both the basketball and business sides of the Pistons organization to ensure we have systems in place that maximize the development potential of the Cruise franchise.”

Troy Weaver served as an assistant coach at Syracuse under Jim Boeheim from 2000-2004. After Weaver left Syracuse to scout for the Utah Jazz, he was replaced by Murphy, who coached with Boeheim from 2004-2011.

“He has been my mentor for such a long time and helped me throughout my career, back at Kent State, on to Syracuse throughout my tenure there and even me being a head coach at Eastern Michigan,” Murphy said. “I would always call and bounce things off him and He will give me great advice. I'm forever thankful for all his help and his mentorship...  It definitely played a part with me coming here to join the Motor City Cruise.”

Arn Tellem, the Vice Chairman for the Detroit Pistons said in a statement that the Pistons value Murphy’s basketball expertise and Detroit roots.

“Rob Murphy is the perfect person to lead the Motor City Cruise and we are pleased to welcome him to the Pistons organization,” said Tellum. “His basketball knowledge is well documented and given that he was born and raised in Detroit, Rob’s relationships throughout the city and region will help drive business and growth opportunities for the future.”

EMU athletic director Scott Wetherbee said in a statement that the school will begin it’s search for a new head coach.

“We have been honored to have Coach Murphy be a part of our EMU family,” Wetherbee said. “The work, dedication and growth of the men's basketball program will be passed onto his successor with his support. We will begin the process of finding the next head coach and leader of the program immediately.” 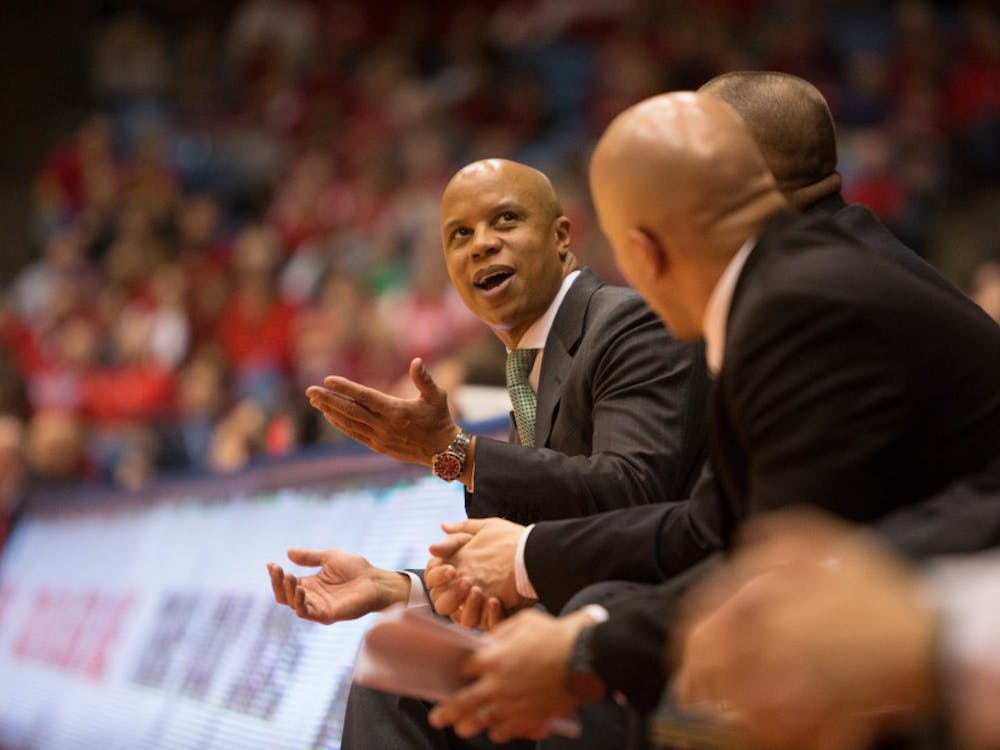