Review: Master of None Season 3 Review: Moments in love equals some moments of brilliance

Aziz Ansari's Master of None returns after a long hiatus with a beautifully shot and heartfelt story.

After four long years, Aziz Ansari's "Master of None" finally returned Sunday, May 23. Honestly, I did not realize it had been so long since the airing of season two. I enjoyed the comedy, heart, tone, and stories that Aziz was willing to tell from Dev's relationship with his parents to Denise bringing a girlfriend over to her mom's house for Thanksgiving.

Before I started season three, I went back and watched seasons one and two. After being gone for so long I needed a refresher of where these characters were left and where they would be at the start of season three. I would advise you to do the same if you are to watch.

Being my first review, I'll give you the short rundown spoiler-free. I will provide a synopsis of what the season is about, what I loved and did not love, and a rating out of five. With that being said, let's dive in, shall we?

"Master of None" season 3 follows the ups and downs of LBGTQ couple Denise and Alicia. Denise is a bestselling writer and Alicia works at a local antique store. Married and living in upstate New York, the two want to start a family. The couple goes through challenges of what it is like for an LBGTQ couple to try and have a child while also going through difficult situations in their marriage.

I felt like the story of the season was good. I felt invested in their marriage, and I wanted to know more about how Denise and Alicia met and more background into their lives before marriage. Denise and Alicia are very different and that makes them a great couple. Denise wears baggy clothes, retro Jordan's, and talks in slang, never forgetting where she grew up. While on the other hand, Alicia is the pretty girl wearing dresses and other designer brands. I loved that aspect. Even in their conversations, you see how different these two are. Opposites attract, and that is clearly what is shown with Alicia and Denise.

The production design was very strong. The set pieces were beautiful. Their home in upstate New York was a work of art. There were so many interesting paintings on the wall and little antiques all over the house, such as the Goldie Williams print shown in the first episode and the beautiful self-portrait of Denise that is shown throughout the season. We get so many long takes of the home where the characters interact, which makes you appreciate the surroundings.

Aziz Ansari directed all five episodes here, and he showed strong directing chops. You can tell he loves the long takes and having the ability to get the raw emotions out of the characters.

The writing for the season was different. There was very little comedy during this season, which was purposeful due to the tone and subject of the season. Overall, the writing was on point. The actors were great, and you could tell they were into the script and brought a lot out of the material. Being different was a good thing for this season. I was expecting more comedic relief, but I will accept less comedy for the tone of the show.

I was disappointed that we did not get to see or hear from Denise's other friends from the previous two seasons. We did get to see Dev, which was refreshing, but there was no mention of Arnold or Brian who were great sub-characters. They were depicted to be great friends of Denise, yet they were nowhere to be seen or heard from.

Finally, why only five episodes, man? Seasons one and two were 10 episodes. After four years of waiting, I felt like there was more story to tell and more to explore. The length of the show was disappointing considering how long it took in between seasons. Hopefully Master of None gets renewed for a fourth season to get the full 10 episode experience next time.

"Master of None" season delivers on moments of love and has some moments of brilliance. Aziz Ansari gives his fans a good but half-empty five episode season with the potential for more in the future. Final rating 3.5/5. 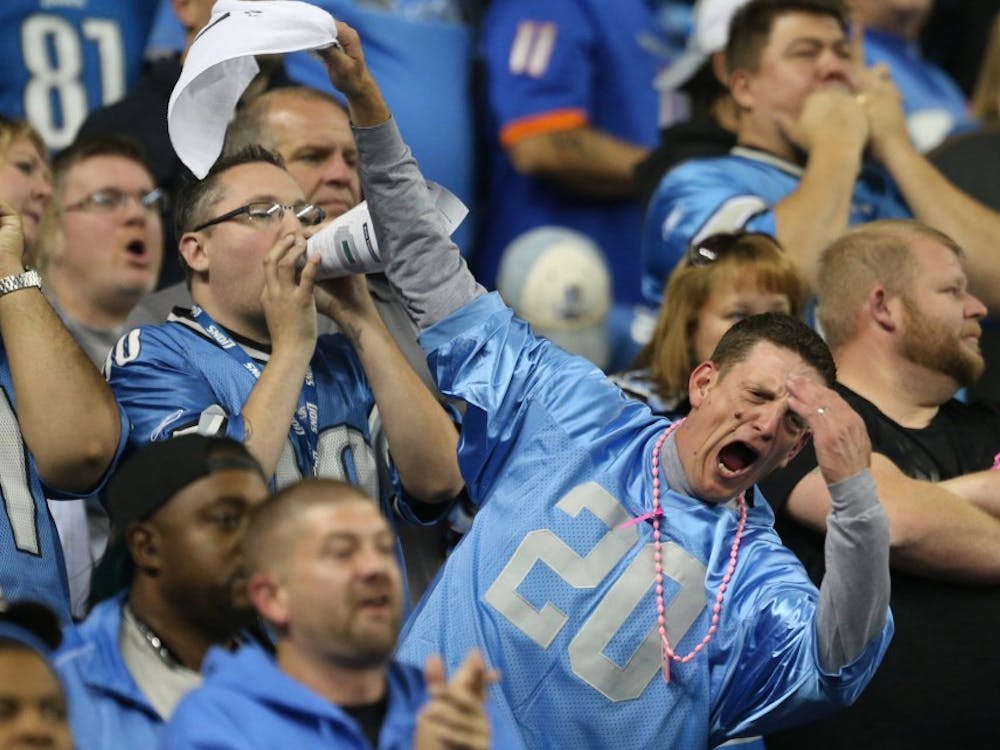