The Eagles’ first MAC conference game results in a 0-0 tied score after two rounds of overtime. EMU Coach Scott Hall cites the winds as a major difficulty both teams faced at Scicluna Field Saturday. Eight freshman were thrown in conference play this game.

Following a stand-still first half, sophomore forward, Amanda Cripps put the Eagles on the board first in the 49th minute of the second half. A minute after, Chesney Wargo responded with a quick goal off of a rebound to even the score for Central Michigan.

The defeat in the season closer ended the Eagles season with an overall record of 2-13-3, and a conference record of 1-8-2 in the Mid-American Conference.

Senior goalkeeper, Chelsea Abbotts had a total of 74 saves this season. Abbotts started in 12 games, garnering two wins throughout the season. Sophomore goalkeeper, Rebecca Przybylo appeared in seven games, starting in six. Przybylo collected 45 saves, and leads the Eagles in save percentage of 0.818%.

The Eagles now face the off-season where they will prepare for the 2022 season. 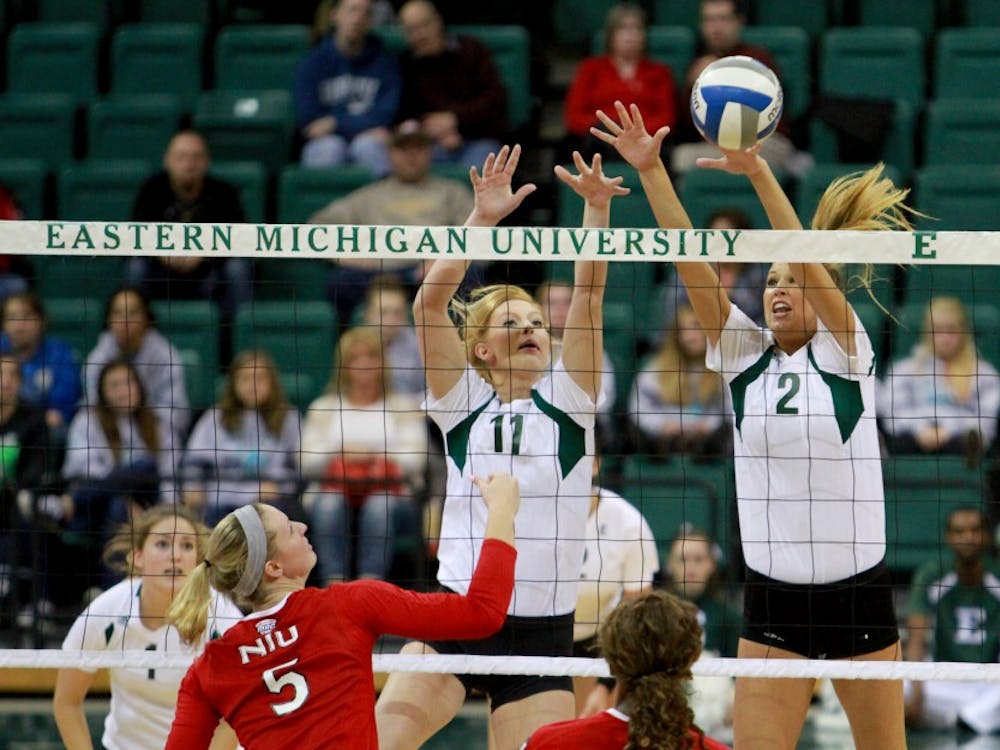 By Luke Gremban and Jadan Shorts