The annual United Nations Climate Change Conference of the Parties, or more commonly dubbed this year as COP26, has kicked off once again for the 26th iteration.

This year, the conference is hosted jointly between the United Kingdom and Italy and is being held at the Scottish Event Campus in Glasgow, Scotland.

From Nov. 1-12, world leaders will discuss and assess the global progress against climate change.

The last major progress from the climate conference was from the COP21 in Paris, France, in which world leaders agreed that a new international treaty, the Paris Agreement, would be necessary to address the issue of climate change.

Since COP26 marks the fifth anniversary since the implementation of the Paris Agreement, an important anniversary as the treaty requires the members to revisit their promises every five years. In addition, it also states that, if conditions allow it, to add further goals to tackle climate change.

However, the conference began with a disappointing start.

G20 leaders were met with discontent from climate activists as they criticized the lack of concrete commitments among them.

The lack of commitments hasn’t gone unnoticed among world leaders as well.

“There’s no question that Canada, along with a number of other countries, would have liked stronger language and stronger commitments on the fight against climate change,” Canadian Prime Minister Justin Trudeau said.

This is just one of the other issues faced at this conference. In addition to the lack of commitments, the member states also failed to keep global warming below 1.5 degrees Celsius, a goal which they agreed to commit to in the Paris Agreement.

The Intergovernmental Panel on Climate Change (IPCC) reports that global warming went beyond the temperature of 1.5 degrees Celsius.

“Adaptation will be less difficult. Our world will suffer less negative impacts on intensity and frequency of extreme events, on resources, ecosystems, biodiversity, food security, cities, tourism, and carbon removal,” reports the IPCC regarding the importance of maintaining global warming below the goal of 1.5 degrees celsius.

However, some have not given up hope on this goal yet.

“We can keep the goal of limiting global warming to just 1.5 degrees Celsius within our reach if we come together, if we commit to doing our part of each of our nations with determination and with ambition,” President Biden said. “That’s what COP26 is all about.”

Biden also announced launching the Global Methane Pledge with the European Union. This pledge aims to collectively reduce methane emissions by at least 30% by the end of the decade.

The United States isn’t the only country to announce a major pledge.

“Let this be the start of a decade of transformative action that preserves our planet and raises the quality of life for people everywhere,” Biden said. “We can do this. We just have to make a choice to do it.” 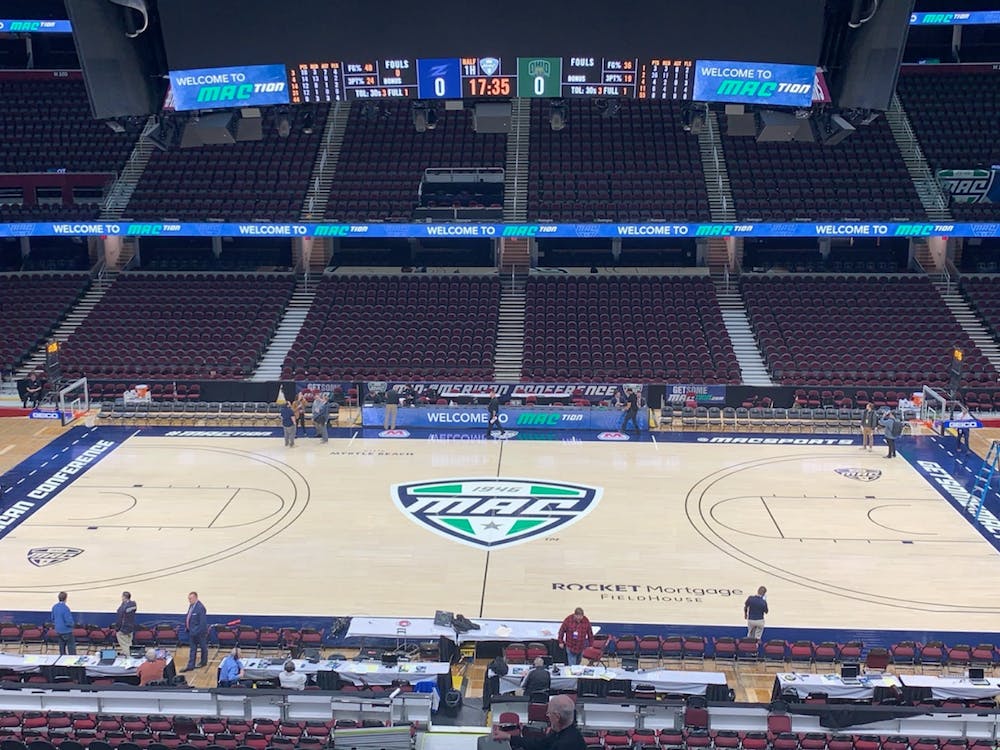