Bryce McBride led in scoring with 20 points off the bench

Bryce McBride outscored everyone with 20 points off the bench. This is the second game this season that McBride has had 20 points-or-more, and the 10th time this season he’s had double-digit scoring in a contest. He also went 13-13 from the free throw line, making it his third time this season going 100% from the line. Nate Scott contributed nine points, with Colin Golson Jr. adding six points.

EMU had 12 points in the paint, as well as 12 points off fast breaks. Darion Spottsville, Luka Savicevic, and McBride, each contributed one three-pointer in this match.

The bench had a total of 23 points collectively in the game, which made a difference in EMU's score. The Eagle’s also made 22-26 free throws, which is the third instance this season that EMU made 20-or-more free throws in a single game.

Mo Njie led the game in rebounds with six boards, which contributed to the 32 rebounds collected by the Eagles in Tuesday’s game. Njie also completed two blocks, making this match the third time he’s had multiple rejections in a single game this season. EMU forced 14 Kent State turnovers, which resulted in 16 points for the Eagles.

“One thing we can’t do is beat ourselves. There were just so many unforced errors,” head coach Stan Heath said. “We worked hard to be better defensively. I think the numbers reflect that. I think one thing that we didn’t want to do is be a team that fouled so much. [Kent State] was the number one free throw shooting team.” (emueagles.com)

The Eagles are set to travel to Bowling Green, OH on Tuesday Jan. 25 to play Bowling Green State University at 7 p.m. in Stroh Center. You can watch this game on ESPN+ or listen at WEMU 89.1. 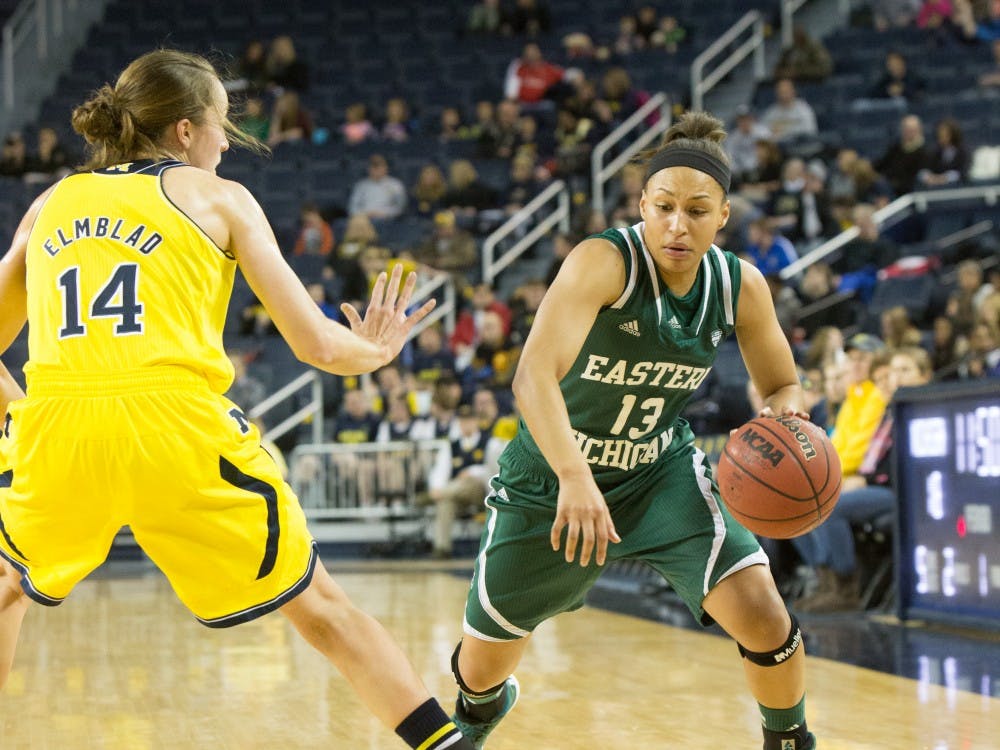 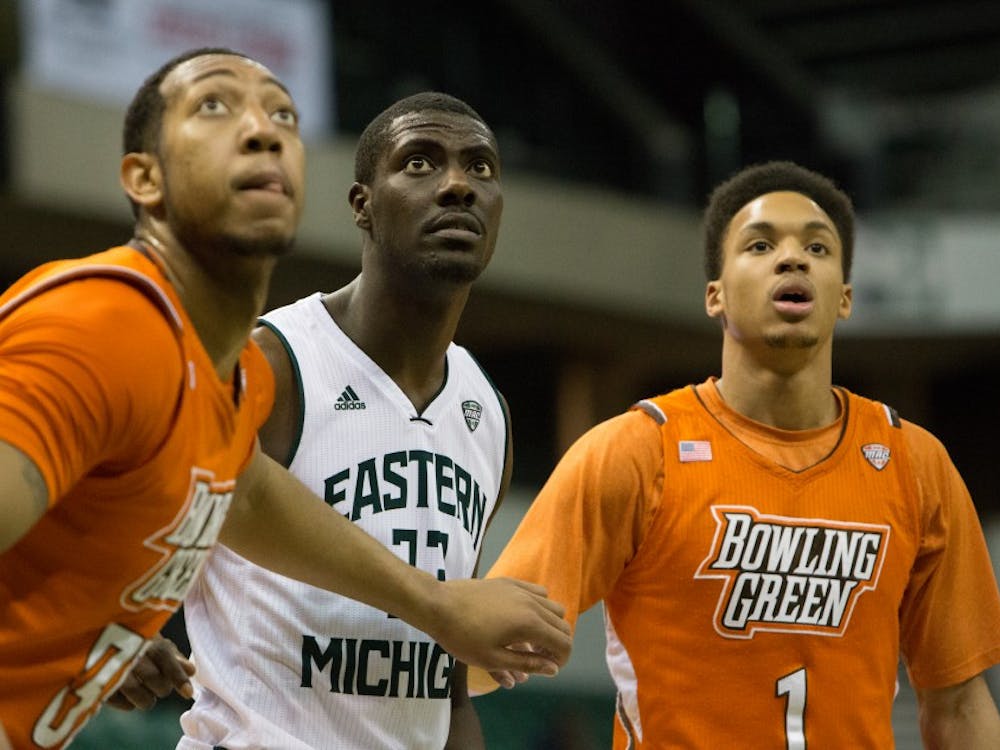