'Death on the Nile' has excellent source material but fails on execution.

I’ve always been a fan of murder mysteries, an example being one of my favorite shows as a kid, Matlock. Along with being a fan of Agatha Christie novels (which most murder mysteries are based on these days), including this one. So this movie definitely piqued my interest. Now I’m a fan of some book-to-screen adaptations, but not many, so I’m a harsh critique on these types of movies. With that said, as with all my reviews there will be major plot points discussed so reader beware. Buckle up and get ready to examine Death on the Nile.

Detective Poirot is on vacation when he runs into an old friend who invites him to stay with a wealthy newlywed party. When tensions become high, people begin to die. Will Detective Poirot be able to solve the mystery before it's too late?

Kenneth Branagh gives an amazing performance as the star-studded Detective Poirot. The best character and performance of this film comes from Branagh, whose emotions were seen so clearly on film. I knew I’d enjoy every scene that he came up on screen simply because Branagh made the character feel real and interesting.

The set design of the movie was outstanding. It truly looked like the entire movie was shot in Egypt. From the sand, to the pyramids and the artifacts, absolutely everything looked very real.

The cinematography of the movie was enjoyable as well. The angles that were used in scenes were placed perfectly so the suspect was just out of view. It was very fulfilling and entertaining to see this type of cinematography being used in a murder mystery.

A lot of the world-building (as well as the character introduction) was rushed. What you miss in most book to screen adaptations are all the information needed to understand why the characters did what they did. There’s a fine balance between dragging and rushing. In the movie this aspect is briefly touched upon, but ultimately rushed in terms of motives. This made it feel detached from the plot and just given to the audience so we’d understand the ultimate outcome.

I felt extremely bored for the first hour or more of the film. I couldn't quite get into it due to the lack of excitement or interest. What’s really hard for a film is keeping the viewer’s attention and they lost me in the first 10 minutes of the movie. It's really easy to imagine things in your head when reading a novel, but when it's all laid out in front of you giving the absolute bare minimum you lose interest. I understand that the movie had only so much time to give us background information, but that is why some books should just stay as books.

Ultimately the ending was quite nice, but I wouldn't waste two hours just to enjoy the absolute end of a movie. I may be a harsh critique considering I think the book is always better than the movie. If you want to see a cinematically pretty movie with some good characters, but not a lot of anything else, I recommend this movie. 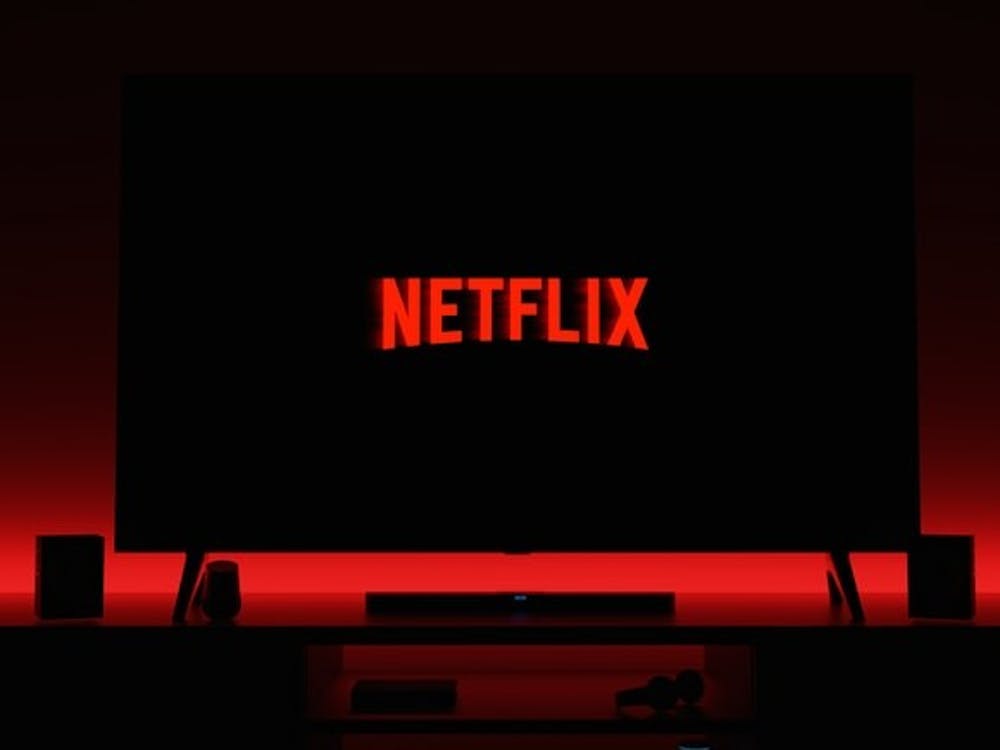 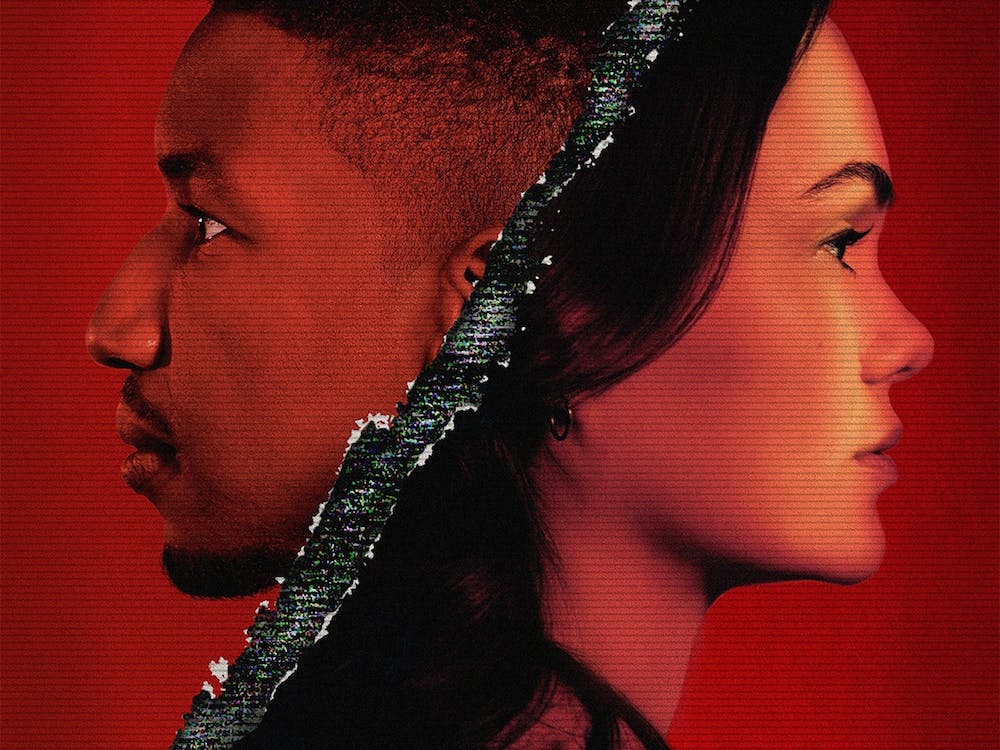