EMU posted the 12th-lowest 54 hole score in program history during the event. The score accumulated by EMU is the lowest by EMU‘s men’s golf team since the Loyola Intercollegiate, Feb. 22-24, 2020 where they recorded an 850 according to EMU Athletics. 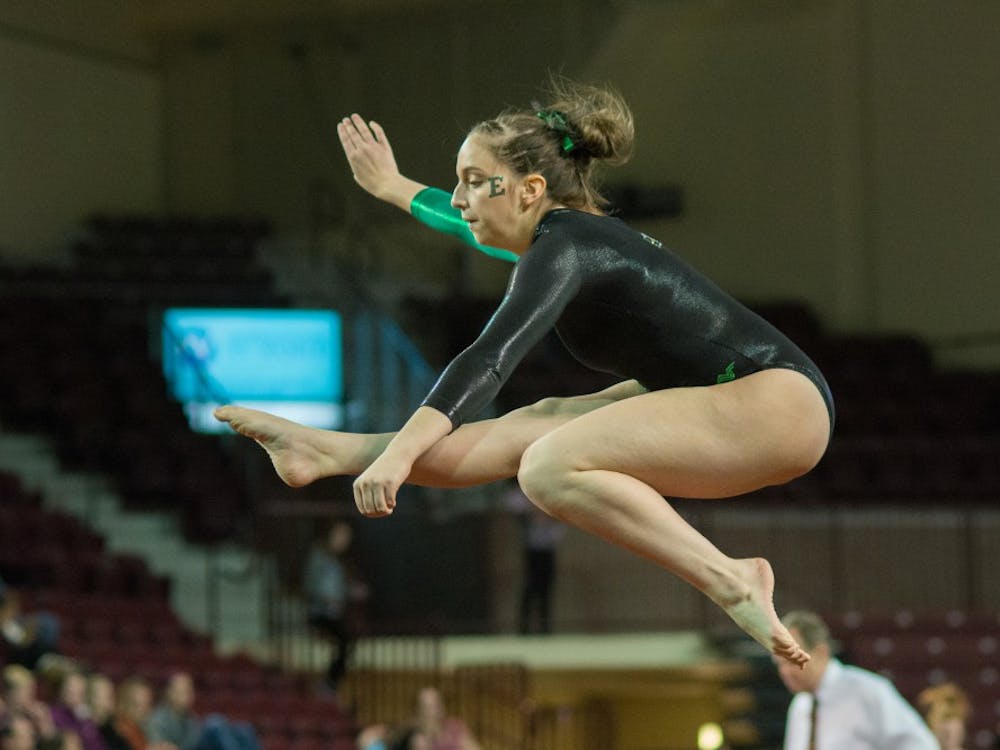 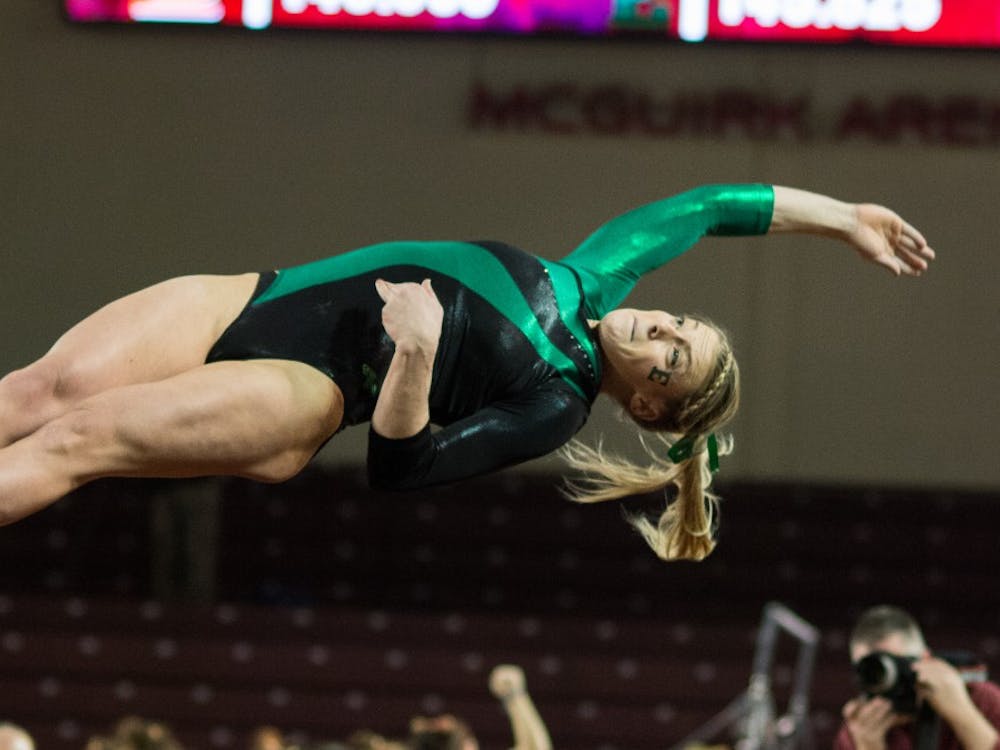