The Eastern Michigan Womens' rowing team traveled to the University of Alabama to race against Roll Tide’s No. 15 ranked team on Black Warrior River in Tuscaloosa, AL. on March 5. The trip to Tuscaloosa takes place every spring break with the objective for the EMU rowing team to garner outdoor training to start the spring season.

Each race on Black Warrior River was 2,000 meters upstream.

The Eagles 1V4+ lineup was Brianna Gracey, Lindsay Rock, Kristen Ford, and Jessica LaRoy with Alexandra Walsh as the coxswain.

“We've had one of the best training trips I've had with EMU. As for the racing, we narrowed the gap on Alabama's boats after a much harder training week than last year,” said Coach Kemp Savage.

“Particularly, we saw a really nice jump in the 2V8, and I was very happy with how the top boats raced their second half of the race. We're looking forward to getting out onto Ford Lake and finding some more speed,” said Coach Savage.

The Eagles host their first home regatta and Unite race on Saturday, April 2 against Michigan State University of the Big Ten Conference on Ford Lake in Ypsilanti, MI. 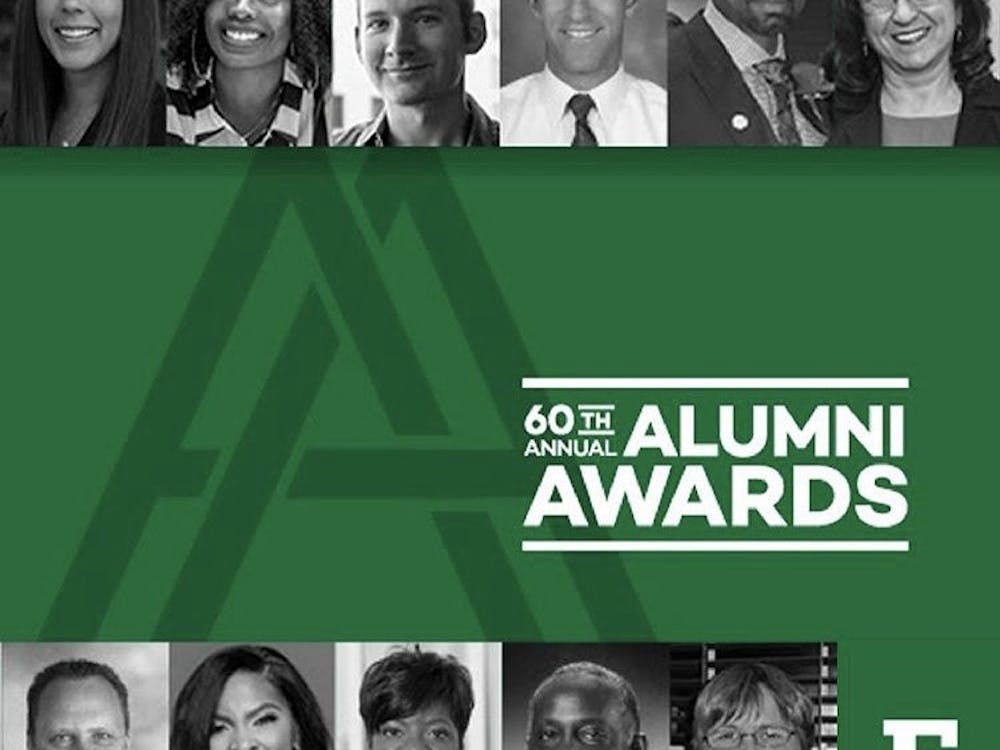