Review: The most anticipated album in years is finally here with Kendrick Lamar’s 'Mr. Morale & The Big Steppers'

After a five year hiatus, Kendrick Lamar finally releases "Mr. Morale & The Big Steppers." The final album from his TDE label leaves so much to unpack and dissect.

Kendrick Lamar is arguably the biggest name in hip-hop and is already considered one of the greatest of all time. Hours before his latest release, social media was in a frenzy as there was no real information on the upcoming album.

"Mr. Morale & The Big Steppers" may be one of the biggest LP's to drop in years as sites such as Spotify and Apple Music crashed numerous times on the night of its' release.

Out of all the hip-hop albums to release this year, this one may be the most intricate.

The production could be considered the best out of Kendrick’s entire discography: having production credits from well-known producers like Alchemists, Pharrell Williams, Beach Noise, Sounwave and more.

Additionally, the LP featured a surprise tracklist full of collaborations with many talented artists including Summer Walker, Blxst, Ghostface, Kodak Black, Beth Gibbons from Portishead and even more. One of the more interesting hidden samples/features includes Duval Timothy who added depth with his piano play on “Crown” and “Rich (Interlude).”

The storytelling was also amazing as Kendrick gave us his most personal album, opening up about his deepest thoughts, personal failures and life struggles.

This project is definitely his most selfish album though, as it is solely about himself.

The most obvious and controversial part of this entire album is the use of a slur on the song “Auntie Diaries.” While it is used to tell a story and demonstrate reality, and the song itself is intended to be in support of the LGBTQ community, it is still hard to get past.

Another issue was the feature with Kodak Black, as he is seen as a troublemaker and has cases of abuse and sexual assault.

Then, the song “We Cry Together” features the actress Taylour Paige in a heated argument with Kendrick Lamar to represent his own relationship. This is quite similar to “Kim” by Eminem or even the Netflix movie “Malcolm & Marie," a track that made some listeners feel uncomfortable.

The last issue is that the second half of the album heavily outweighs the first half at times. While there were amazing tracks like “Die Hard,” “Father Time” and “N95,” it still does not even out.

From the surprise features and the fluctuation in his flow to the truthfulness in many songs, this album has enough potential to be the album of the year. While it does lack a clear commercial hit, songs like “Die Hard,” “N95” and “Silent Hill” are sure to bring listeners back.

It was disappointing to not see any TDE members featured on Kendrick’s last TDE album though. This has led to speculation of a Frank Ocean "Endless" situation from some fans.

While this is not Kendrick Lamar's best work, it is one of the most well-developed projects in the past few years. I give the album a 9 out of 10. 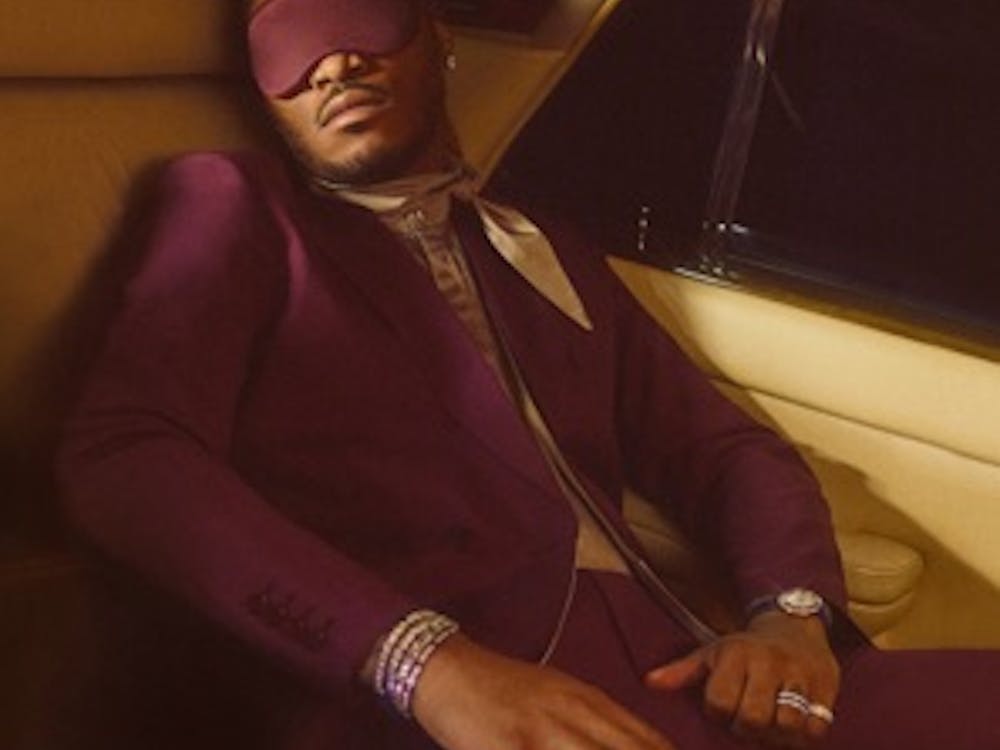 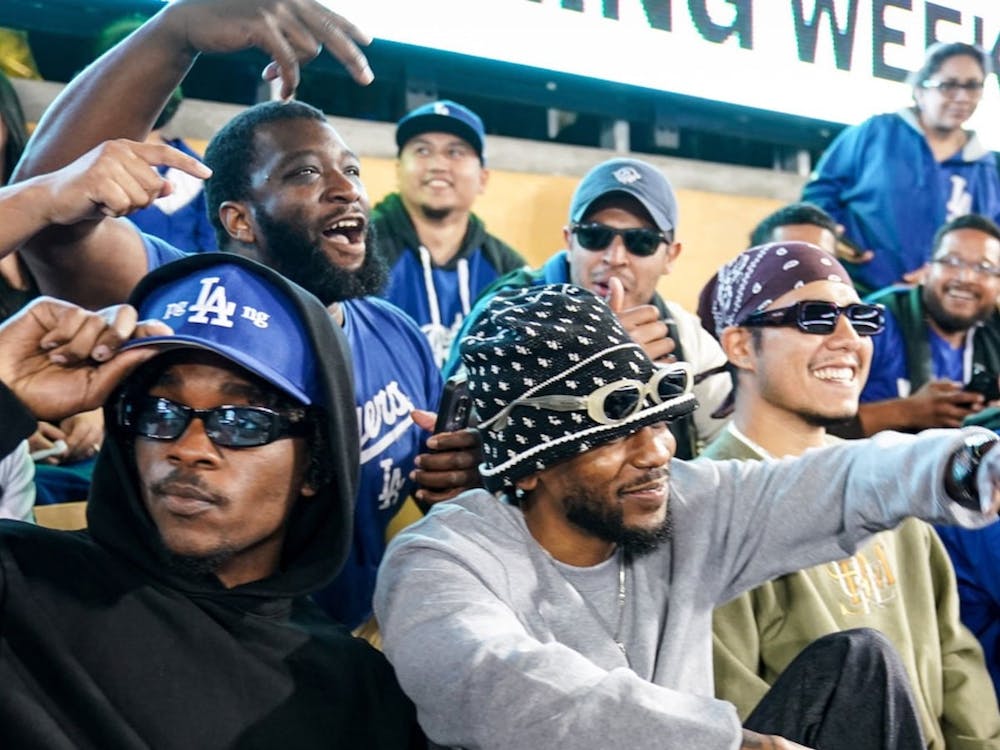 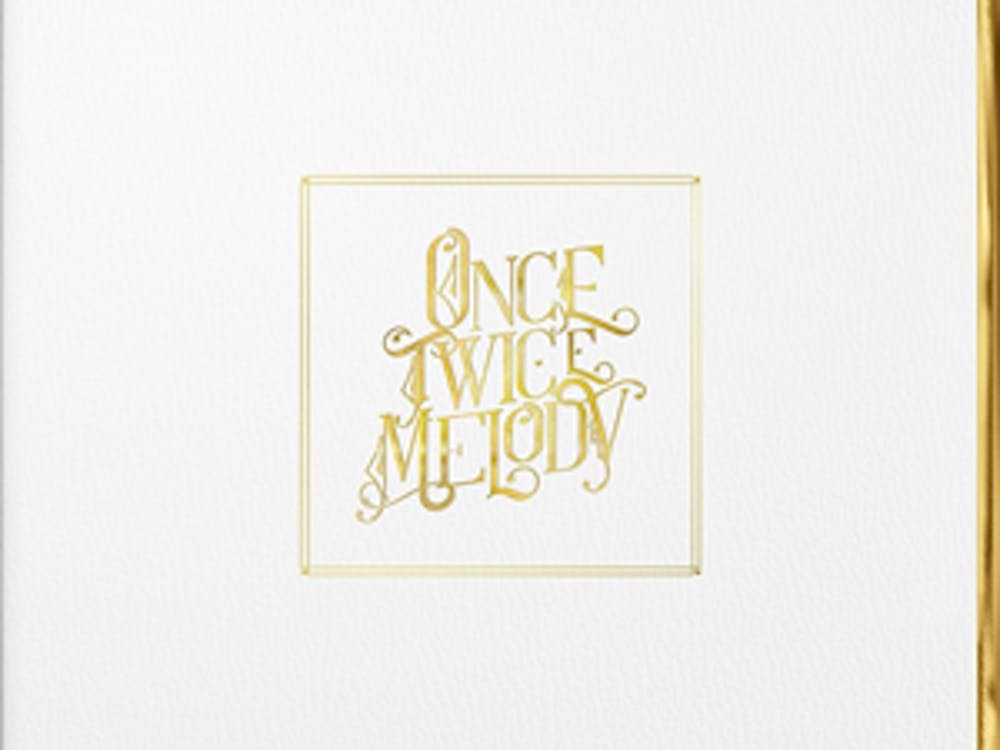