Game Pawn, a store that buys and sells used video game consoles, is set to open later this year in Ypsilanti.

Game Pawn will carry many different types of consoles and games, as well as other electronics. The store also offers many accessories such as plush toys from games like Super Mario and Pokémon. The store carries a mix of old and new consoles, accessories, and products like PlayStation 5.

Before the owners had their shop, Garrett Pyatt and Cam Sohrabi began selling their old and used games and accessories in high school, giving them their first experience buying and selling video games online.

Game Pawn carries various brands such as Atari, Sega, and Nintendo. The pair have said there had been a slight increase in game demand compared to the late 1990s and early 2000s.

"The owners have been involved in the video game industry since high school," Pyatt said in a statement. "Over the years they became experts in the retro gaming market and grew the business from just the 2 of them to a team of 15 with a warehouse and 2 retail store locations. The goal at Game Pawn is to share our passion for games with the communities in which we are located."

Game Pawn has a grand opening planned for Sept. 9, with deals and giveaways. They even plan to raffle off a PlayStation 5.

The store will be located at 3763 Carpenter Road and will be open from 10 a.m. to 9 p.m. Monday through Saturday and 10 a.m. to 7 p.m. on Sunday. For more information, visit their website.

The magic of Tony Hawk's Pro-Skater: a review 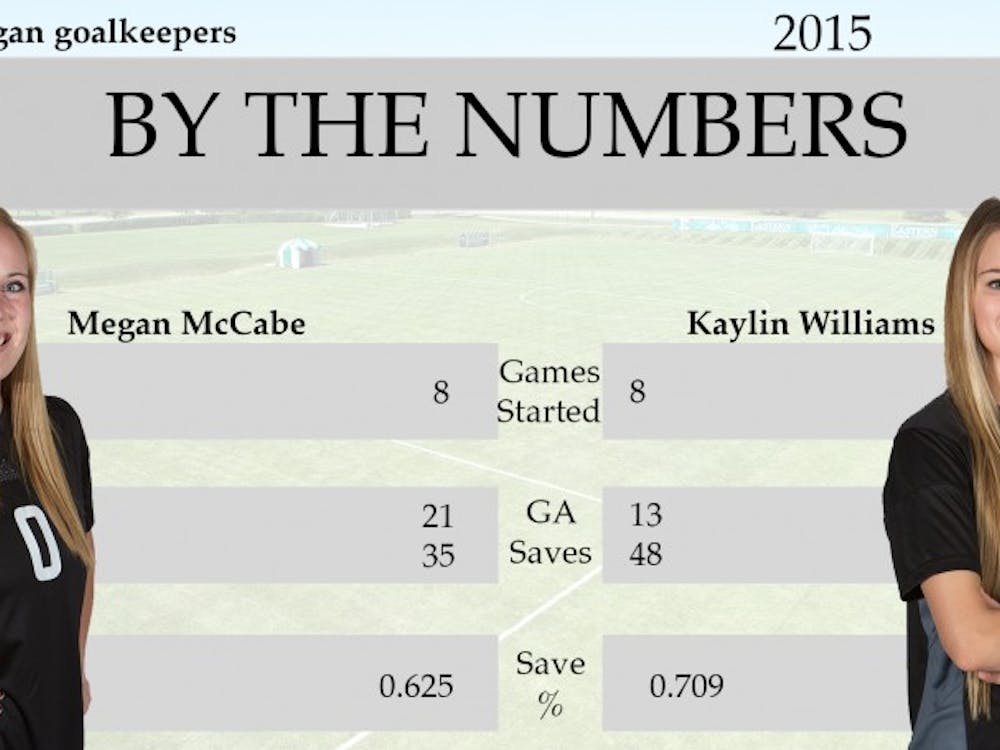