Opinion: Eight hidden gems to add to your summer playlist

You never knew when an artists may pop. Here are eight rising artists that you want to check out.

Here are eight of my favorite rising artists with under 100k monthly listeners.

The independent talent is full of soul and a powerful voice. Hailing from Memphis, Talibah has multiple soulful r&b tracks, but no project yet. Some of her best tracks are her renditions of Minnie Rippeton's “Les Fleur” and William DeVaughn's “Be Thankful for What You Got”.

Considered to be one of the queens of the underground rap scene Amber London is one of Houston's finest. The former Raider Klan member has two compilation tapes on streaming services and a host of guest appearances. Her music is full of amazing and aggressive energy that stimulates any listener.

With the same energy as Rico Nasty, but has that aggressive scam flow. California born and raised rapper was first notably borough to the public's eye when she appeared on Blueface’s reality show ‘Blue Girls Club’. Recently she released a seven-track tape “No Hard Feelings”(via Treacherous Records).

Mother nature is one of the most dynamic rap duos I’ve seen. Their energy is a strange mix between Tierra Whack, Outkast, and Flatbush Zombies. Both Chicago MC’s Klevah Knox and T.R.U.T.H have displayed their talent recently with a collab tape with Renzell titled “Nature’s World”.

Punk rock and alternative music have slowly been on the rise over the past couple of years and artists like ALLHAILHEROINE brings a fresh taste to the genre. Her project “Black Sheep '' takes influences from all over from cloud rap, alternative rock, trap, and more. For fans of Willow,bTxlips Band, or Nova Twins, pay attention to Heroine.

Asi Kemara has a carefree DIY aesthetic to her bedroom R&B. Atlanta born, but LA-based Asi Kemara first popped into the scene in 2019 around the time of the pandemic. Tracks like “Over the Moon”, “Sunflower” and “Take My Number” are great examples of her charming pop songs.

St.Louis rapper Jaybaby the Greaty is one of the most versatile rappers out there. His upbeat style led him to be featured on fellow St. Louis rapper Smino's mixtape “She Already Decided”. After releasing his single “Stony” Jay has been extremely busy this year releasing a whole series of tapes.

Being a producer, rapper and singer Dende have his fingerprints all over the music scene. The Texas talent has a buttery sound on his R&B tracks like “Round Trip To Atlanta”, “Close2u” and “Most Days”. Taking influence from artists like Frank Ocean and Saba, Dende brings a fresh sound to male R&B.

All these artists have a unique style that no one else is imitating. Even though, they're below a 100k monthly listeners they all have the talent and ability to blow. 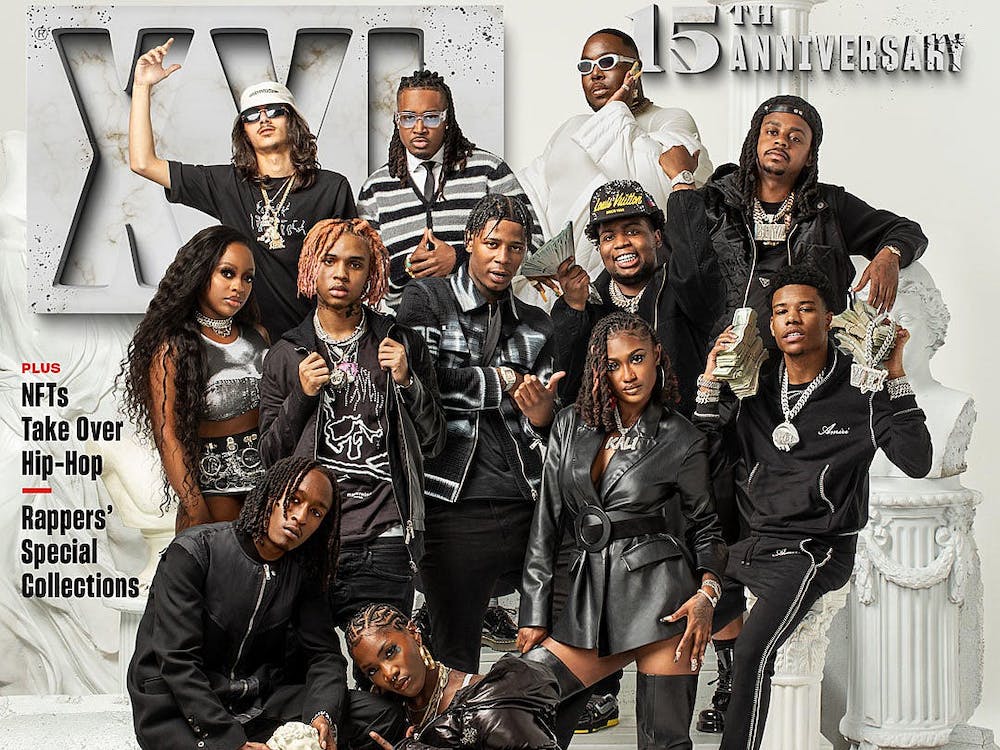 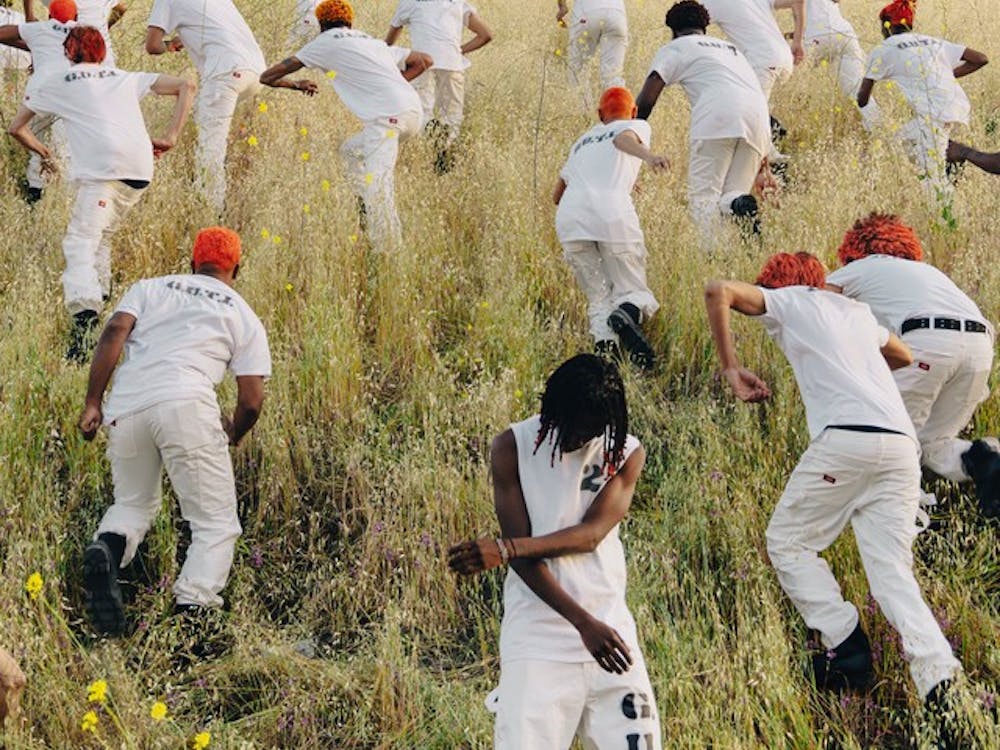 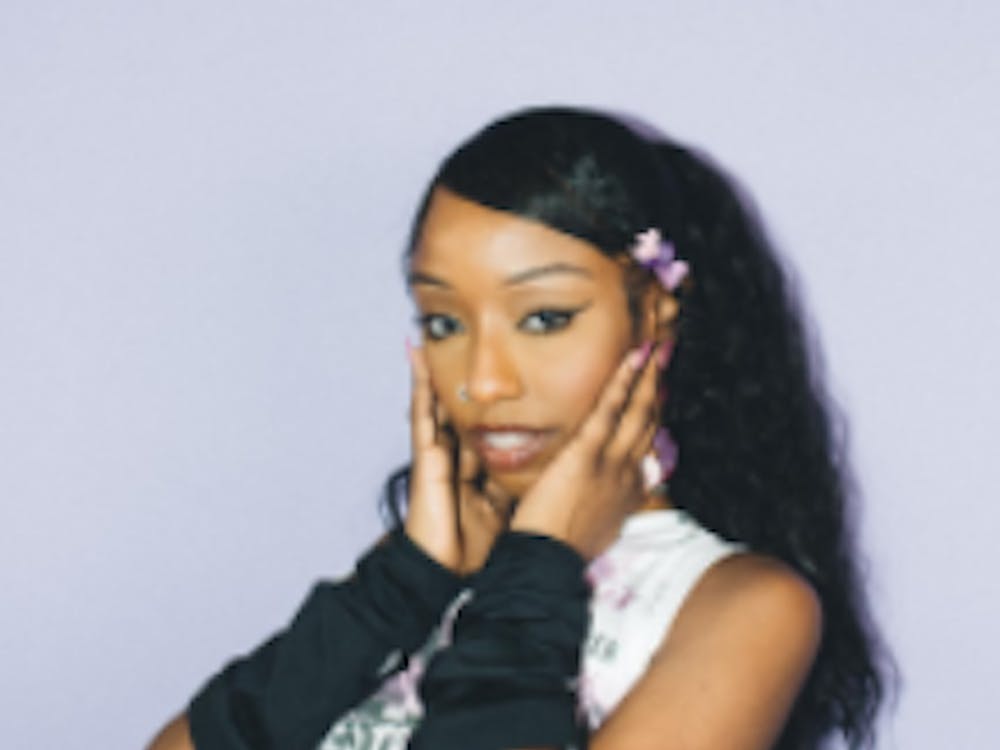