Ypsilanti's local swap market has something for everyone.

Amanda Gaytan is no stranger to the world of antiques and vintage items as the organizer of the weekly Ypsi Flea and Swap market. While the market is only a few years old, Gaytan has been involved in flea markets most of her life.

When Gaytan was six, her mother began to sell antiques at the Royal Oak Flea Market and continued to do so for the next 40 years. So, starting her own flea market wasn’t too far out of reach.

“It’s just kind of a family thing that we always fell into," Gaytan said. "It just seemed like it was the natural next step.”

Gaytan also had 17 years of experience as an administrative assistant, which helped with organizing an ongoing event such as this.

Creating a space for people to sell their wares at an affordable price was a top priority for Gaytan, who wanted to create something “simple and accessible.” Vendors pay between $10 and $20, depending on whether they sell in the Freight House, the deck, or the plaza. This accessibility applies not only to vendors for an easy set-up at a low cost, but Gaytan makes sure contacting her is just as accessible through means such as Facebook and email.

“I like to cross-promote all of our people around here ‘cause we know everybody. Everybody knows each other, and this has a really big platform right now. There’s a lot of people looking at it on social media,” Gaytan said.

However, running a flea market wasn’t just something Gaytan was good at, but something she realized only recently was important in her life, and she hopes to continue in the future.

“I just spent the last year dealing with cancer, so I had a lot of time to think about what I wanted to do when I came back, and this is what I wanted to do,” Gaytan said. "What I really want to do is create foot traffic that encompasses from here all the way downtown and back."

The Ypsi Flea and Swap is held at the Freight House in Depot Town every Sunday, from 10 a.m. to 3 p.m. through September. 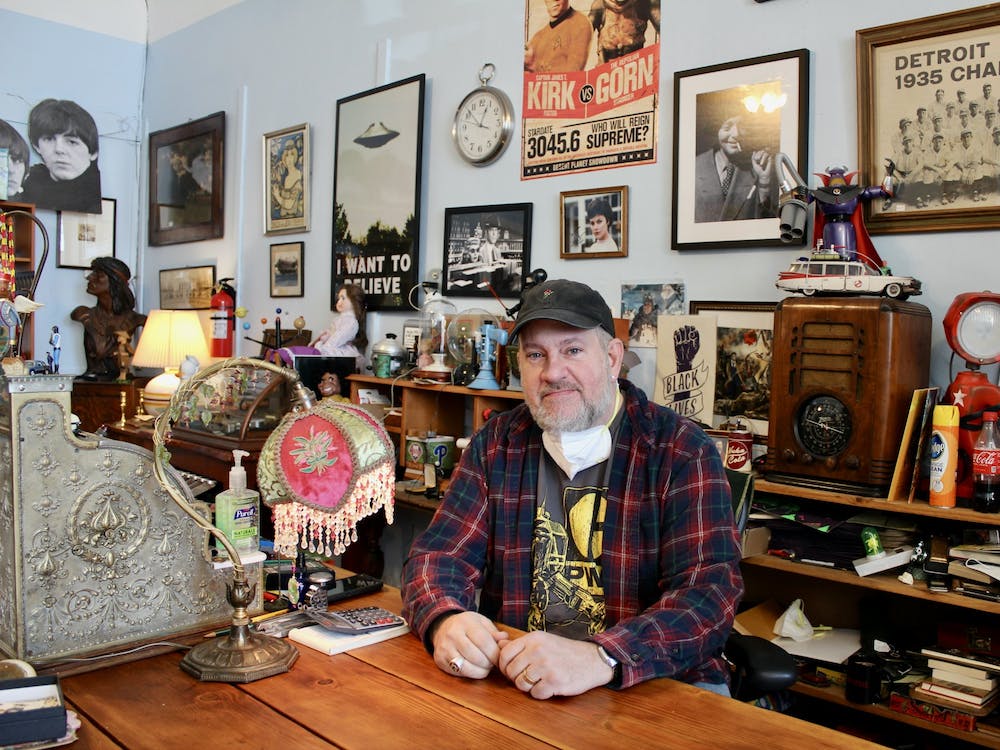 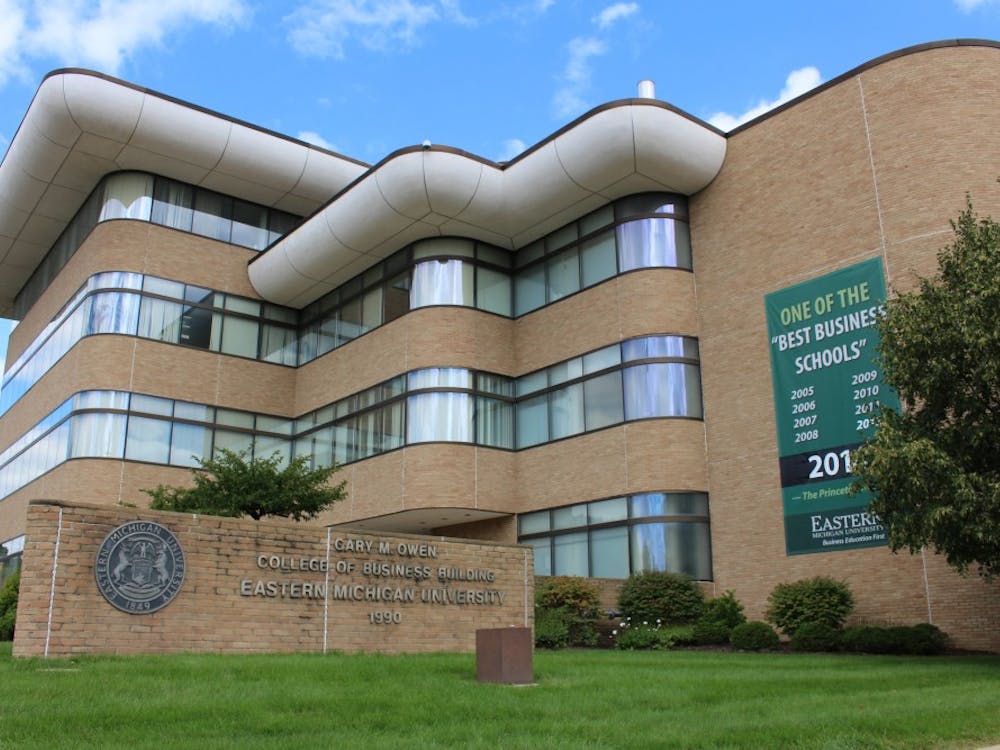 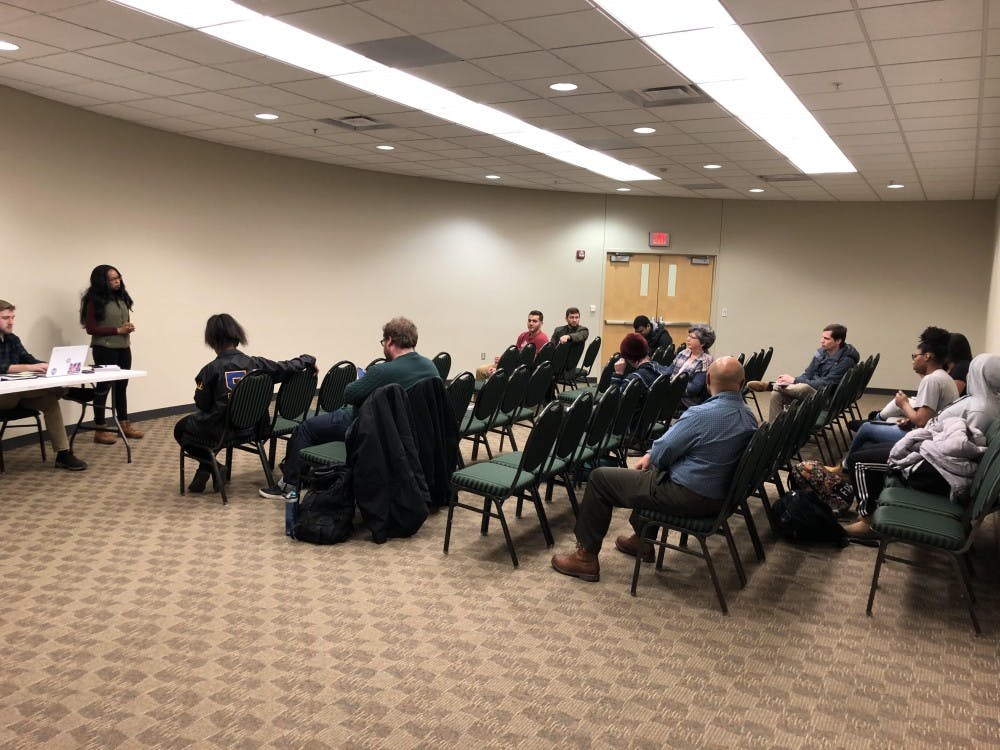