The Eagles traveled to Chicago, Illinois to face off against Virginia Tech, Saint Louis, and DePaul.

By Blake McQueary
Janina Pollatz and Janina Pollatz
Rachel Irbe bumps the ball during the volleyball game against Western Michigan at the Convocation Center in Ypsilanti on Friday, September 30, 2016.

On Friday, the Eagles faced off against Virginia Tech University and Saint Louis University, as they dropped both matches in five sets, with both finishing in a 3-2 loss.

On Saturday, they faced off against tournament host DePaul University where they fell to the Blue Demons, 3-1.

In the first match against Virginia Tech, it was a back-and-forth battle. The first set consisted of four lead changes and 17 ties, as neither team led by more than four points. The Eagles took the first set, 31-29, to go up 1-0. In the second set, after the set was tied up eight times, Virginia Tech would take the set, 25-20, to even the score at 1-1. The third set was all Virginia Tech as they took a 25-22 win to go up 2-1. In the fourth set, the Eagles bounced back after a showing on the attacking end led to 15 kills in the set. After the lead changed eight times, EMU would take the lead, 21-20, and held on to win 26-24 to force a fifth set. Virginia Tech would lead for most of the fifth set, as they took the set, 15-9, to win the match, 3-2.

The Eagles were led by senior Raeven Chase, who finished with 14 kills in the match, while fellow seniors Krista Blakely and Samantha Bashman each finished with 11 kills. Graduate student Callie Minshew would add 10 kills to EMU’s attacking regime. EMU was led by freshman defensive specialist Emma McMahon who finished with 16 digs, marking her sixth consecutive match with double-digits in digs.

In the second match against Saint Louis, it was another back-and-forth battle for the Eagles. In the first set, EMU would score the first point and never looked back as they led the whole set and took a 25-20 win to go up, 1-0. In the second set, after the set being tied three times, Saint Louis would take an 18-17 advantage and hold on to win, 25-22, to tie the match at 1-1. In the third set, Saint Louis picked up right where they left off as they started with a 2-1 lead and maintained the advantage to a 25-18 win in set three to go up, 2-1, in the match. The Eagles would fight back in set four to force a fifth set once again, as the set saw four lead changes and seven ties, neither team led by more than four points as EMU held to take set four, 26-24. In the fifth set, EMU started off with the lead, but Saint Louis would take over shortly after and come away with the set win, 15-12, and the match win, 3-2.

On Saturday, the Eagles faced off against DePaul to finish out the tournament. In the first set, the match was tied four times before DePaul took over after a 6-5 lead to take the first set win, 25-15. The second set was all EMU as the Eagles took the lead early and never trailed, resulting in a 25-16 win to tie the match at 1-1. In the third set, it was a back-and-forth battle between the two until DePaul took an 11-10 lead and never looked back, picking up the set three win, 25-18. In the fourth and final set, DePaul continued to roll and took the set, 25-15, for a 3-1 match win.

EMU will also begin their MAC-tion on Thursday, Sept. 22 against the University of Toledo at 6 p.m. inside the George Gervin GameAbove Center.

For more information on all things Eastern Michigan University volleyball, you can visit EMUEagles.com. 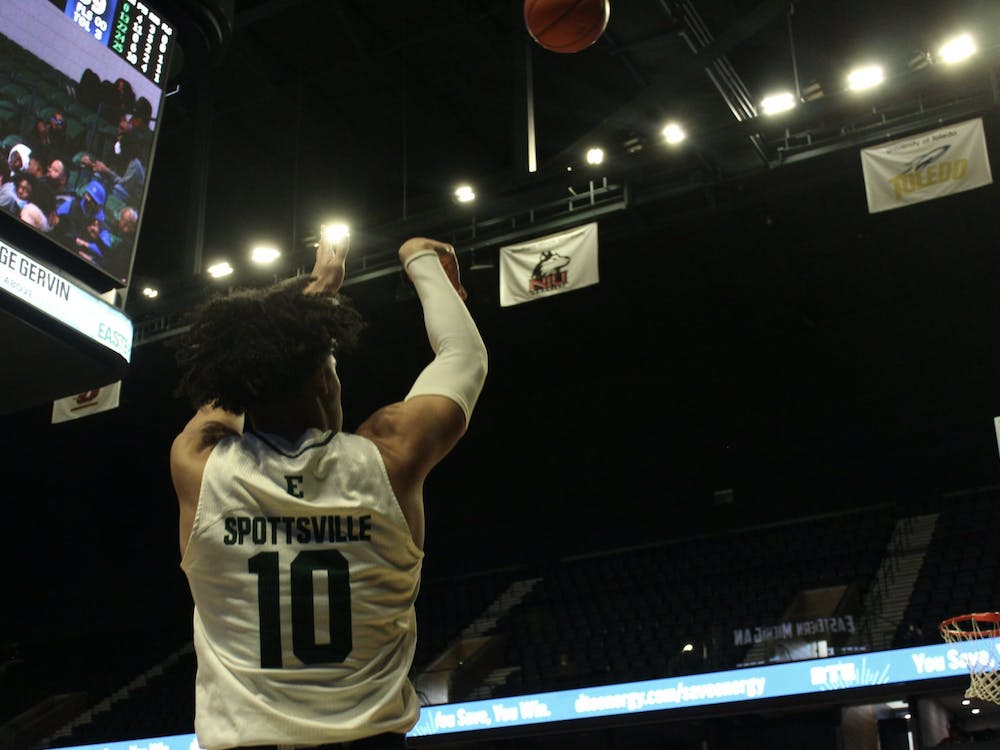 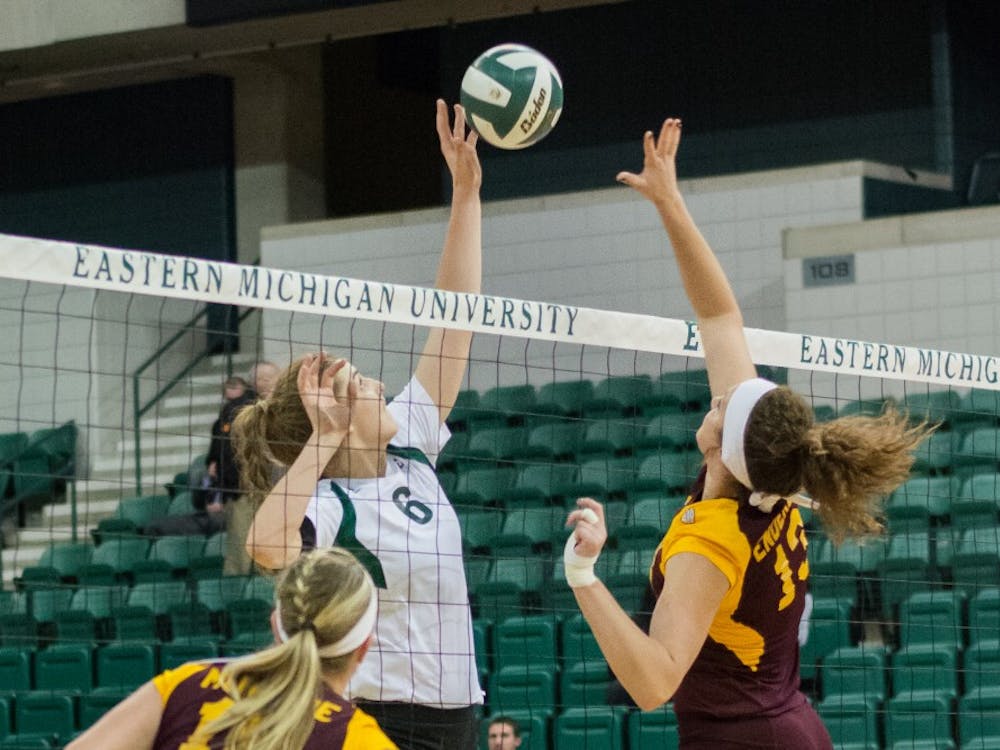