The primarily Filipino organization encourages any student to join that wants to engage with Filipino culture and learn more about the Philippines.

Family is a big part of Kapamilya Club at Eastern Michigan University, a student organization with the mission to educate students on Filipino culture and create a safe space for Filipino students to make connections with one another.

The name “Kapamilya” derives from the Spanish word “familia.”

“There’s a lot of ways that people interpret it, but ultimately the primary association is with family, and we really try to establish that community within our organization,” Ian Gabriel Cruz, secretary of internal affairs of Kapamilya Club at EMU, said.

However, while the organization is primarily Filipino, any student can join who wants to engage with Filipino culture and learn more about the Philippines.

Kapamilya Club at EMU was founded in 2017; prior to that, a lot of Filipino students at EMU hung out with Filipino organizations at other universities and built relationships externally.

“Given that it’s been about six years since Kapamilya has been founded, we still want to make sure that even though the same amount of people aren’t there, we’re still doing what at its core we want to get out of it, to gain strong relationships and build a strong community from an internal aspect,“ Keanu Caridad, co-president of Kapamilya Club at EMU, said.

The group works together at general body meetings every other week to talk about upcoming events and goals.

The week-long event gave students new to Kapamilya a “first friend group” in the club to hang out and connect with.

Cruz and Caridad both said that their favorite part of Kapamilya Club is the sense of community.

“It’s the people for me,” Caridad said. “A lot of us had a lot of similar experiences growing up so we all had an easier time leaning on each other and giving support if necessary and now that Kapamilya is going strong now, with everything coming up, it’s really great to get the chance to be able to hang out with the people, especially when you’re able to form those close bonds with them.”

Being around a group of people with shared culture and experience is helpful for all students in a new environment.

“Back at home where I live here, there’s not really many Filipinos around me except my family, so being around a lot of Filipinos who are like my age who have similar experiences and it’s really welcoming, it’s one of the reasons why I came to EMU as well,” Cruz said. “Back when I was a senior in high school I attended that year’s fall AKA fam reveal I think, and it was like one of the reasons I came to EMU.”

Similar to what The Arab Society at EMU said about how their culture is different from the United States, Kapamilya Club feels that Filipino culture is also more collectivist, rather than individualistic.

“For me, I am a Filipino immigrant, I moved here in 2005, Michigan specifically,” Cruz said. “In terms of how [Filipino culture] is unique to American culture, there’s more of a sense of community I guess because Filipinos are known to be very hospitable people.”

Cruz said that in Tagalog, the term “kapwa” represents this, meaning “kindred” or “neighbor," referring to the value of embracing your shared identity and care for your community. Tagalog is one of the largest language/ethnic group in the Philippines, that the national language of Filipino has a basis in.

“[The club] definitely adds like a lot more assurance that you are getting that community here, not being able to be immersed in the country itself and the culture and environment around it,” Caridad said.

Another unique aspect of Filipino culture is that the Philippines are not monolithic.

“There’s a lot of different ethnicities within the Philippines not just you hear Filipino, that’s like the general term, it’s also like a nationality technically,“ Cruz said. “Once you go into the Philippines there’s a bunch of ethnic groups in the different islands and it’s definitely something I’m trying to be more aware of."

Apart from Tagalog, some other of the many ethnic groups in the Philippines include Ilocano, a language spoken in the northern part of Luzon and the Ilocos region, and Cebuano or Bisaya, spoken in places like Central Visayas and Mindanao.

In the upcoming months, Kapamilya Club at EMU is going to be given the chance to head to Chicago, Illinois to connect with students in Filipino organizations from all over the Midwest.

“They’re gonna learn a lot of workshops, professional development, culture, traditional dances and be able to immerse and watch a variety show where there’s lot of performances, musical and dance as well,” Caridad said. “You do not need to be Filipino to be a part of this event, like how it is to become a member of Kapamilya, all you need to do is just be interested in learning about any aspect of the Philippines.”

If any EMU students are interested in joining Kapamilya Club, dues are $10 for the fall semester and $20 for the winter semester. Then, members are able to become a part of an AKA family and travel to external events. 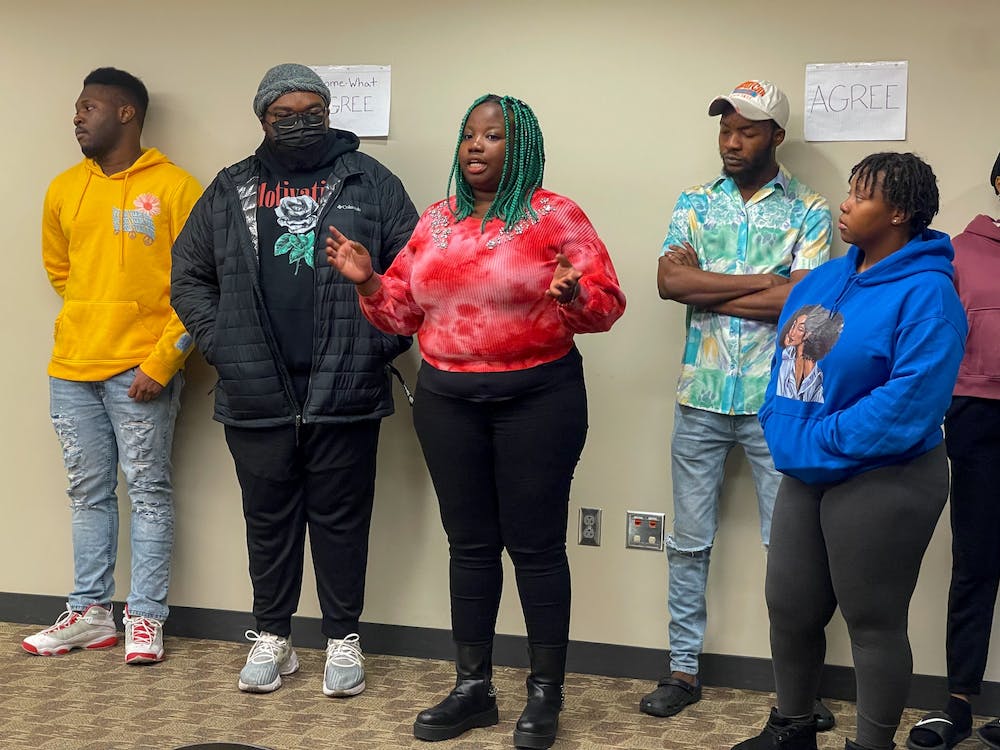 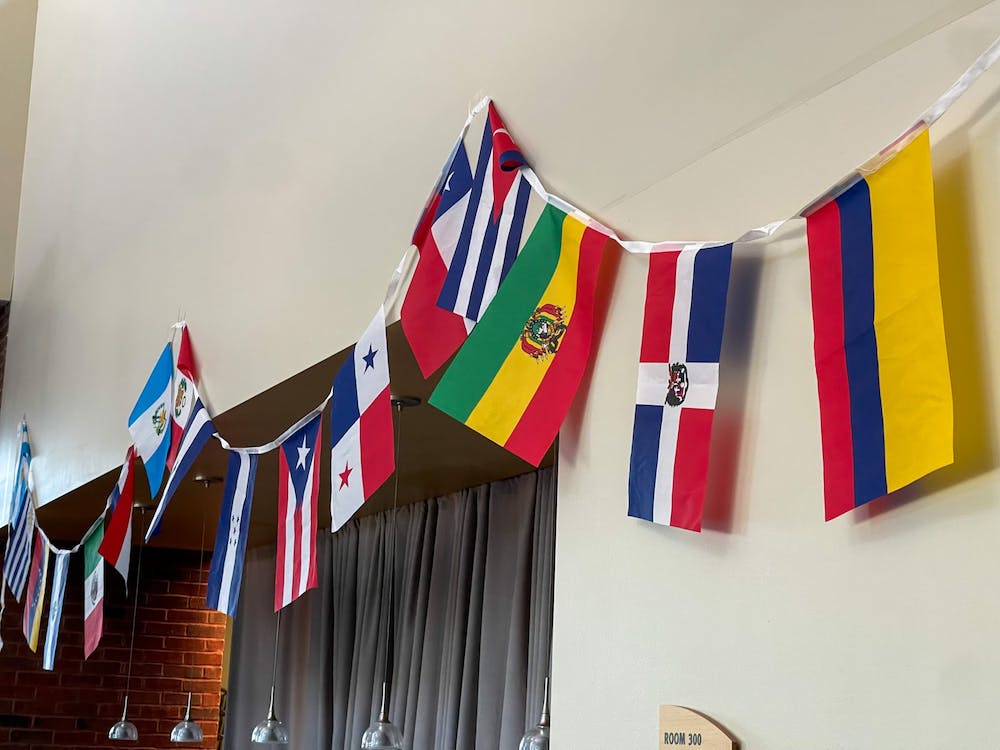