“Ghost Files” is a comedic and historically conscious dive into the supernatural side of the United States.

Bergara and Madej are not newcomers to the ghost hunting genre, as the pair were the stars and producers of the famous YouTube show “Buzzfeed Unsolved.”

After Bergara and Madej left Buzzfeed, they also had to leave behind the show that they grew from the beginning. Due to their contract, they still had to do a few more seasons of “Buzzfeed Unsolved,” but following that, their relationship with Buzzfeed dissolved.

Bergara and Madej didn’t lose their passion for ghost hunting though, and began to produce their own ghost-hunting show, “Ghost Files,” which debuted on Sept. 23. The show takes all of the best things about “Buzzfeed Unsolved” and improves them. Bergara’s true believer personality mixed with Madej’s intense skepticism is a match that never fails to create entertaining content.

Where their former show limited them to less than half-hour episodes, “Ghost Files” allows the group to go on for over an hour. The investigations are much more in-depth than they ever were through “Buzzfeed Unsolved.” Bergara and Madej are given time to explore the haunted location together with their film crew, looking for any sign of the paranormal.

“Ghost Files” also is some of the funniest content that Bergara and Madej have released. They are the owners of their own company, and therefore able to joke as much as they want to. The hosts' friendship is the focal point of “Ghost Files,” and they are truly able to let loose and have a good time while showing their viewers some of the scariest places across the United States.

Overall, “Ghost Files” is the perfect mix of a spooky ghost show and a comedy. It’s fresh, with new episodes being released every Friday at 3 p.m.

Fans of "Buzzfeed Unsolved" were crushed upon the show's end, but "Ghost Files" is the perfect replacement. 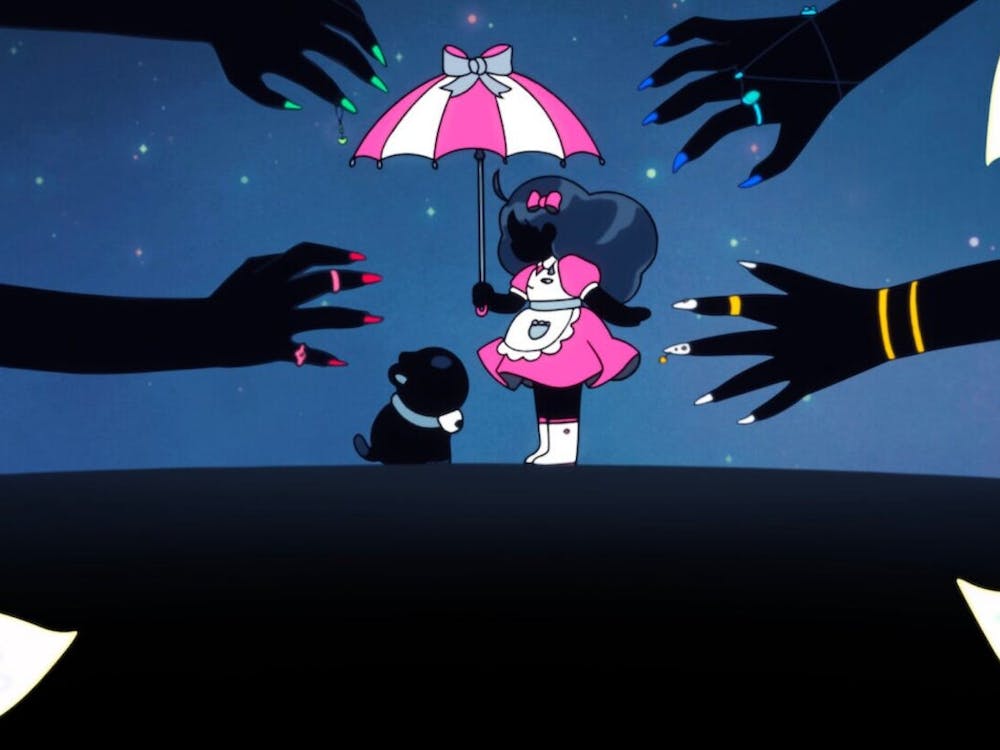