Architects shows no plans of slowing down, releasing a studio album for the third year in a row.

Architects’ 2021 album “For Those That Wish To Exist” was considered one of the best records to come of the year. Its heaviness and radical lyricism made the metal scene wild, making it hard for any other record to come close.

This British rock band raised the bar. Now ten albums into their career, the band is not slowing down.

The new LP titled “the classic symptoms of a broken spirit” combines electronic and heavy metal elements to give it a modern metal feel.

This song alone shows off the band’s chops throughout the whole album. Architects is a well-known band in the metal scene, and they certainly did not disappoint that audience.

In the final track, it seems that there are backing vocals that sound like that of Corpse Husband. The beginning drum beat kicks this song into high gear and does not let up for a moment until the birds chirping sounds finish off the record.

The sounds of nature ending the album are unique since the record is chaotic. If there were to be a meaning put to it, then it would be that since the record is about stressful topics, the artist decided to finish it off by giving the listener something peaceful.

However, this was interpreted from listening to the record from beginning to end, but it will not be a waste of time.

There is no specific track that gives this album any lows, but rather the topic matter of each song. While most of the lyrical content is well thought out and intentionally so, it is also hard to understand and might take a few listens to do so.

Lyrically, it also might be too political, and while talking about important issues within the songs is good, there is also a point where someone might get irritated with it. It varies from person to person, but it still might be a downside.

It should be said that this album is also very musically heavy. Architects had a clear audience in mind when writing this, and they make it very clear with the impactful musicality. That being said, this record is not going to be musically for everyone. It is not a good beginner album, so someone who might want to get into metal music should start with something a little easier on the ears.

Architects gave the music scene a good addition to the fourth quarter of 2022.

Many fans did not think they could top “For Those That Wish To Exist,” but it is clear that this record is proof that they are only going to get better.

If someone had a broken spirit before listening to this record, it is certainly no longer. 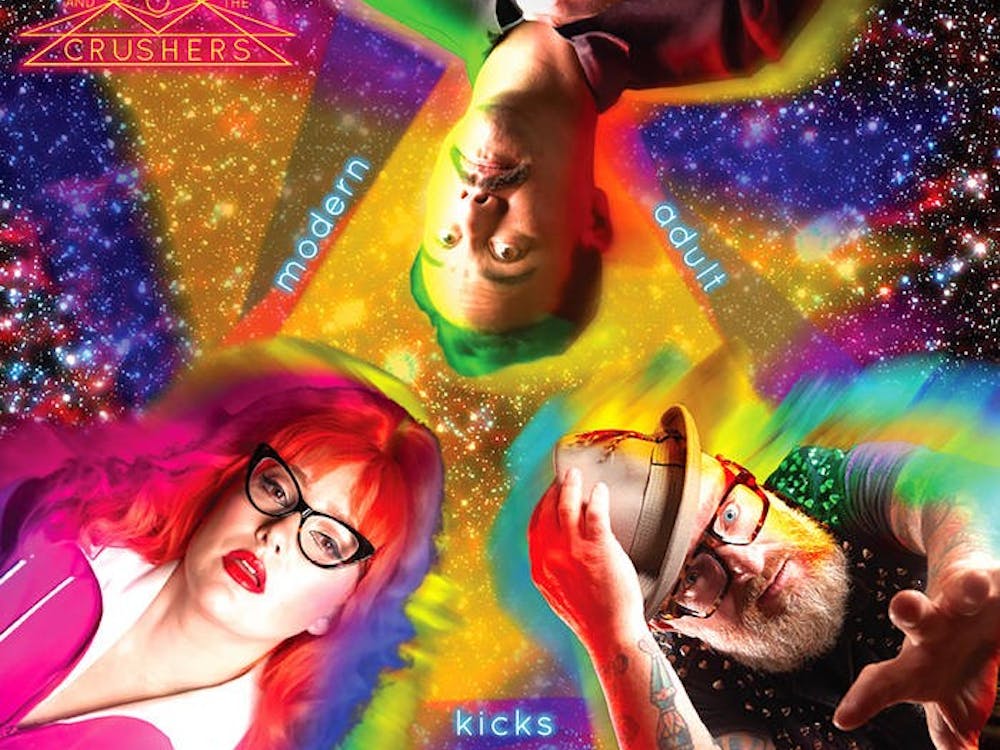 Review: Go through a time warp with Hayley and the Crushers' record 'Modern Adult Kicks' 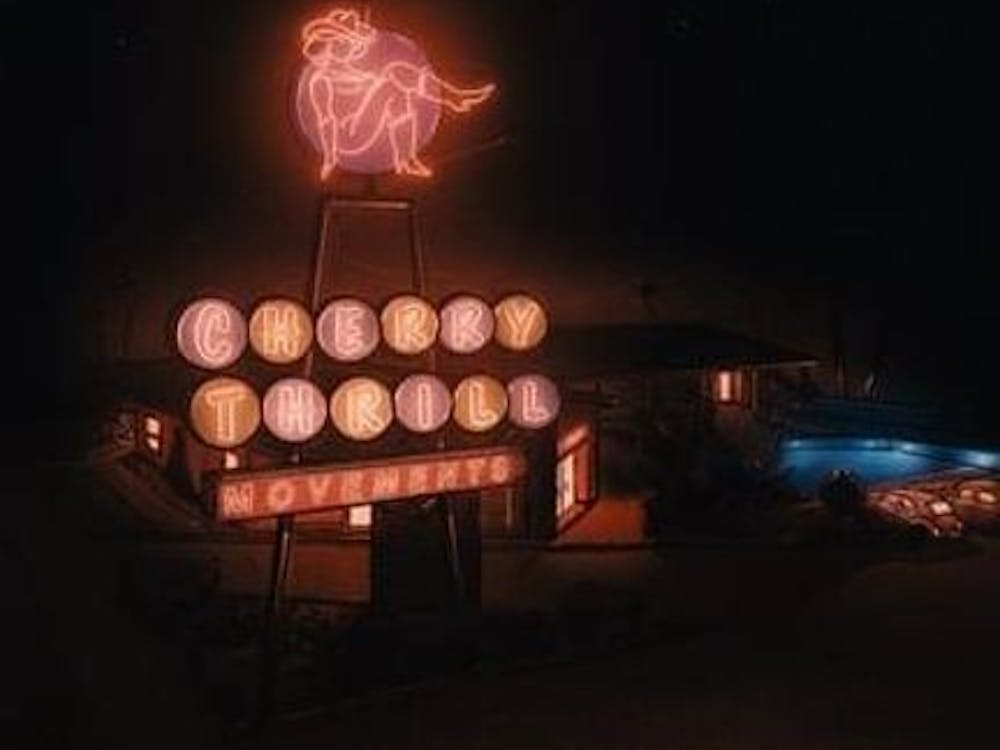