Opinion: Winter songs that will keep you warm

The winter is brutal, especially in Michigan. Look no further for songs that will take the brunt of it all.

The air is getting colder, and cabin fever is getting ready to sit upon the Great Lakes. Wintertime is most notable for its dreary atmosphere, leaving Michiganders longing for warmth again.

With that said, it is also a great time to get into some music that will make the snow bearable. Even though Christmas songs are well known for that, there is a need for songs that are going to give people winter vibes instead of holiday cheer; not that there’s anything wrong with that, of course, but that is another topic for another day.

There are plenty of songs that bring the winter feeling, and these are just a few.

From the title alone, one might assume that this was chosen because of the title, but on the contrary. The song is about heartbreak and the feeling of loneliness, and for the narrator, December is when they are experiencing this.

Neck Deep does an excellent job of showing the blues that can accompany the wintertime for some, and how despite being broken up with someone, they could still wish that person the best.

“All Too Well” - Dan Campbell

Campbell’s tone of voice gives the song an extra layer of emotion to the narrative. From what was understood, the song is a story of a couple that slowly goes downhill.

What is reminiscent of winter within the song is the backing music sounds like snow swishing in the wind, as well as the mention of a nostalgic scarf that kept away the cold.

Similar to Dan Campbell’s cover, “Genesis” is reminiscent of someone trudging through a blizzard. Not only that, but the theme is solemn enough to remind someone of the winter blues. The track uses wordplay effortlessly.

To those uninitiated, “Genesis” is also the first book in the old testament of The Bible.

To bring it back to the song, the singer expresses that their relationship was once strong, but now it feels like they are starting back at square one.

Winter is a lonely time for a lot of people, so it would not hurt to have some songs to keep them company.

Linked below are some other songs of a similar caliber. Feel free to check it out! 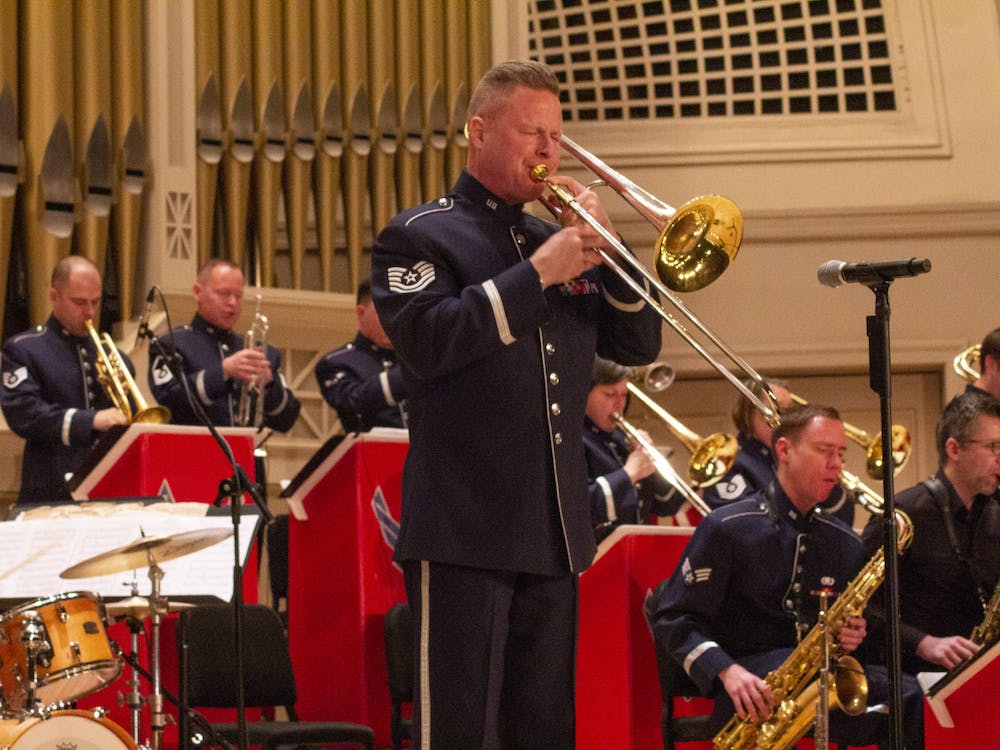