The documentary on Selena Gomez, which came out earlier this month, covers a traumatic six-year era marked by significant physical and mental health challenges. The film, shot after Gomez received a bipolar disorder and lupus diagnosis, portrays the singer and actress learning how to love herself.

Alek Keshishian, the filmmaker behind the 1991 documentary "Madonna: Truth or Dare" and a past collaborator of Gomez for the singer's "Hands to Myself" music video, was the director of this documentary.

Keshishian captures the emotional aspects of Gomez facing anxiety and doubtfulness about being a star. The film is a collection of events that fans learned about through gossip and headlines without ever truly understanding the actual context.

For example, Gomez is displayed crying to her managers backstage as she practices for her 2016 tour. “I have no idea what the f— I’m doing. . . . It sucks the life out of me and I don’t want to perform," Gomez said in the film.

Taking place at the beginning of the film, this heartbreaking scene reveals how much pain she was in.

Friends and relatives also describe Gomez's stay in a mental hospital, which ultimately led to the diagnosis of bipolar disorder. She struggled for years, which caused her to doubt everything. Learning that she had bipolar disorder provided her with explanations for why she was acting in the way that she was.

Throughout the film, you can see the emptiness in her eyes as the makeup artists get her ready for an interview. Every interview talked about her past with Justin Bieber, which made her feel it was what defined her. It destroyed her outlook on life because that one relationship haunted her for years.

Another piece of her past that continues to haunt her is Disney, as she tries to remove her image as a "Disney kid." She wanted to be more than that, simply wanting to be seen as her own person.

The film provides brief views of Gomez's daily experience with fame through an anxious lens. It is easily seen why the Revival Tour was stopped after 55 performances. In 2018, her physical condition developed into a total mental breakdown and a psychotic episode. Growing up, Selena Gomez was my idol, and I always used to look up to her while watching. To better comprehend her recurring episodes of anxiety and despair, Gomez sought assistance. She was identified as having bipolar disorder in 2019. The unbelievable amount of criticism she faced for avoiding meetings and interviews was due to her social anxiety. Anyone would become agitated due to physical weariness. The film does a remarkable job of portraying the more honest and unpleasant parts of Gomez.

It took a lot of pure strength for Gomez to speak so openly and to bravely tell the world her truth. She risked her reputation for us, and as a result, we are motivated to get therapy and value ourselves. This movie awards Gomez a medal for emotional and mental health activism, whether she is experiencing the thrill of relief or battling to breathe because her thoughts are drowning her. The documentary primarily deals with how people from different cultures and parts of the world deal with their mental and emotional health, which is a distinct twist from just concentrating on the story's lead.

Growing up, Selena Gomez was my idol watching her through tv shows, movies, and singing performances. This documentary taught me that life is worth more than money and fame: it is worth the struggle. This documentary is a 10 out of 10 in my opinion because it shows that celebrities are real people and have emotions, and it shows that life for them is not all sunshine and rainbows. 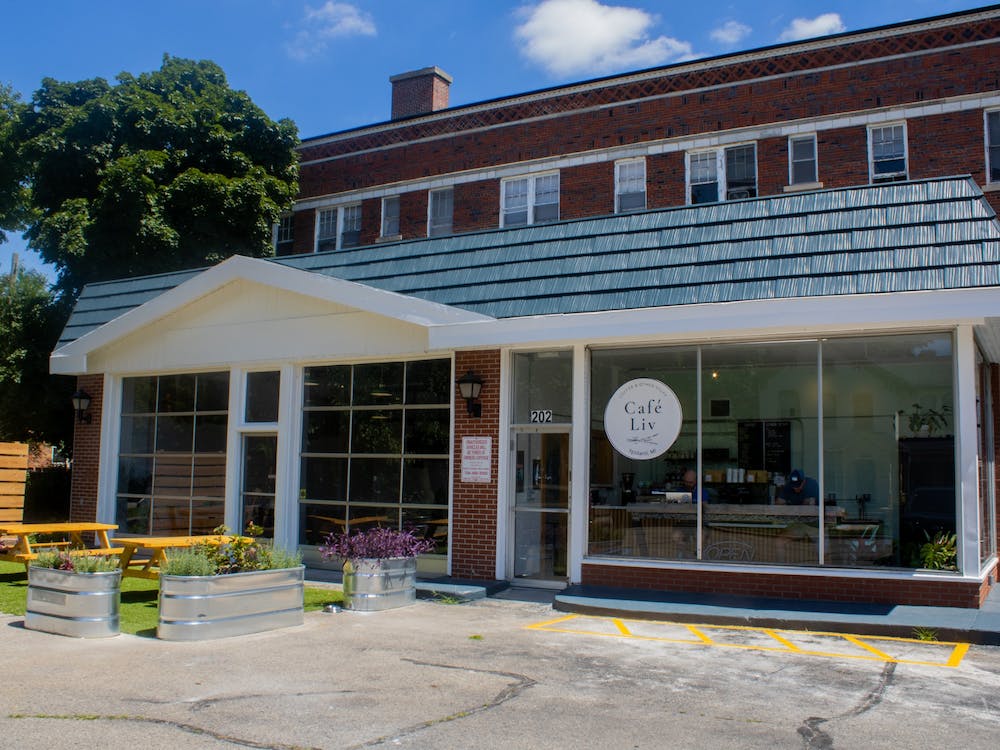