It was the second tournament of the fall for the Eagles after the team previously competed in the ITA Midwest Regional on Oct. 20-25.

The tournament began on Friday, Nov 11, with sophomore Prerna Vichare in the singles bracket against Northern Illinois University. While she lost in the match, she did take it to a third-set tiebreaker.

While most Eagles had seen action coming into the contest, it was the first of the fall for junior Asia Allen. Asia in singles fell in hard fought, straight-set match and the same went for sophomore Vidisha Reddy.

In doubles action, the pairing of Vichare and Brichackova got the weekend started right with a victory over their first opponent, Cleveland State. Mendez and Reddy teamed up as well, but were unable to come away with a victory. Vichare and Brichackova stayed perfect Saturday, earning another victory, over Wayne State, 6-3. The duo fell in their final round of play, 2-6, Sunday.

The pairing of Vichare and Brichackova now have 25 doubles wins together, dating back to the 2021-22 season.

The Eagles will enjoy a break before beginning the 2023 regular season campaign, Sunday, Jan. 29, at Cleveland State University.

For more information on the EMU womens tennis team, you can visit EMUEagles.com. 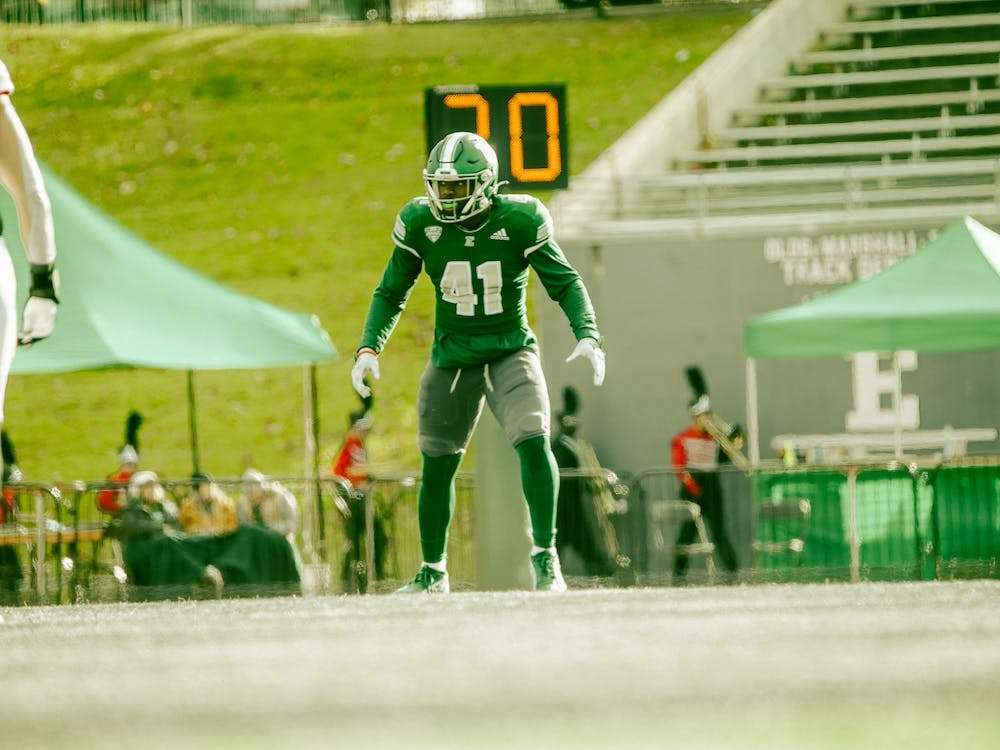 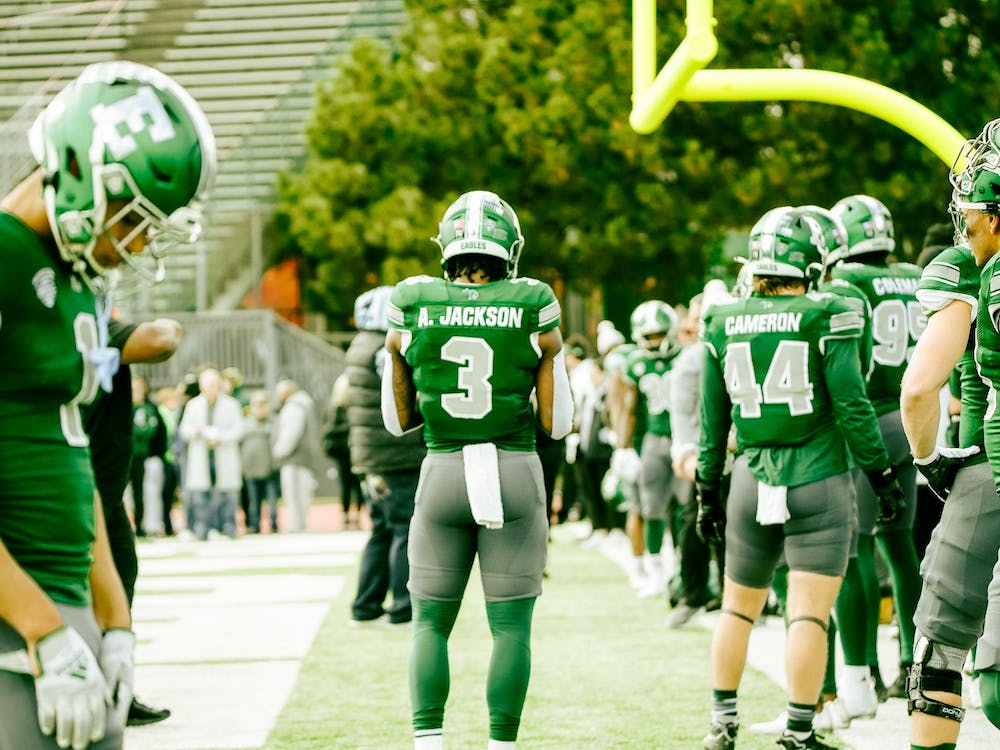