In 1989, the NCAA created the Student-Athlete Advisory Committee (SAAC) as an effort to give student athletes in Division 1, 2, and 3 programs an opportunity to propose legislation and have a voice.

At EMU, two representatives from each varsity team are chosen to represent their team and attend monthly meetings to better the student-athlete experience at the university.

To recognize athletic and academic achievement, SAAC rolls out the green carpet and hosts The YPSI's, which is an award show at the end of the school year for athletes.

Aside from work they do in the community, SAAC also hosts Diversity and Inclusion Week and Mental Health Awareness Week to support student athletes here at EMU.

On Tuesday, students, faculty, and staff were able to blow off a little steam at the outdoor rage room outside of Bowen Field House. Glass plates and sharpies were provided for anyone to write what’s been stressing them out on a plate and be smashed on a blue tarp.

Tuesday students, faculty, and staff were able to blow off a little steam at the outdoor rage room outside of Bowen Field House. Glass plates and sharpies were provided for anyone to write what’s been stressing them out on a plate and be smashed on a blue tarp.

On Wednesday night, student-athletes got a chance to kick up their feet and relax with a film showing of Inside Out, a movie about Riley, an 11 year old girl who has a run in with sadness, happiness, fear, anger, and disgust.

To alleviate even more stress, student-athletes were invited to a “Sing away your stress” karaoke night on Thursday where some athletes gave a rendition of “Low” by Flo Rida.

To wrap up MHAW, a 7 minute and 42 second testimonial video from EMUfFootball player Josh Anderson on his struggle with mental health titled “My Daily Battle” was posted on SAAC’s social media account.

“SAAC has helped to keep me accountable and consistent and given me a quiet environment to complete my schoolwork,” said Maia Balderson, member of EMU’s rowing team, said.

For anyone struggling with their mental health, Counseling and Psychological Services (CAPS) on campus offers free therapy to students at EMU.

If you or anyone you know is suffering from suicidal thoughts, dial 988 to be connected to the Suicide and Crisis Lifeline.

You can also text the word HELLO to 741-741 to be connected to the Crisis Text Line. 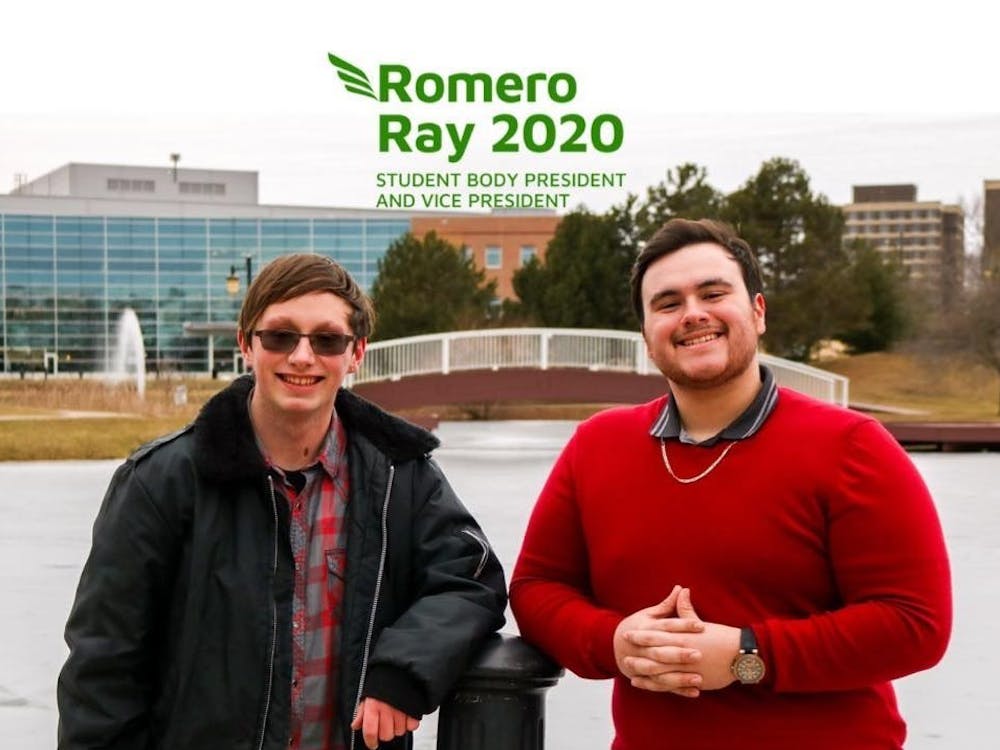