Sarai Yanes: Hi, I’m Sarai, we are your hosts! Welcome to the Eastern Echo Podcast.

Look out for us on campus and on social media @easternecho_podcast on Instagram and @EchoPodcasts on Twitter.

Here’s Matt with the news!

Students organize 4 Syria at EMU, also known as SOS, is a non-religious, apolitical, non profit organization and club with a goal of aiding Syrian people locally and overseas, as well as educating students on Syrian culture.

The organization has a goal of spreading awareness about the humanitarian crisis that is happening in Syria. SOS does that through advocacy, educational campaigns, and fundraising.

As the Arab community at EMU is growing continuously, SOS wants to spread more awareness and hold more events. SOS plans to host one philanthropy event, one social event, and one educational event a month.

These events are not just for Syrian students, SOS encourages other students at EMU to attend and learn about Syrian culture.

To learn more about the organization and stay up to date on upcoming events, follow the club @sos.emu on Instagram.

In other campus news, EMU has the highest percentage of African American engineering students among Michigan Universities.

The latest publication of data from the American Society for Engineering Education (ASEE)identified GameAbove as the engineering college with the highest percentage of African American students enrolled and graduated in the state of Michigan.

The developments in the College of Engineering includes new majors and programs added, electrical and computer engineering, and product design engineering technology, giving students to choose from a lot of options.

Lastly, in sports news, Emoni Bates made his EMU debut, scoring 27 points at the exhibition game against Grand Valley. Although the actual basketball season at EMU doesn’t start until Nov. 7, the excitement in Ypsilanti has been here for months.

The team will play their first official game on November 7th against Wayne State at 7:30 p.m. in the George Gervin Game Above Center.

On Nov. 11, the team will travel to Little Caesars Arena in Detroit for a game against the University of Michigan.

Today is Election Day! Get out and vote if you can. EMU is encouraging everyone who is eligible to exercise their right to vote. There will be no classes held at EMU due to election day to give students and faculty time to get to the polls.

Additionally, EMU’S Honors College is serving as a new polling location this year, for voters in Ypsilanti’s Ward 3, Precinct 1.

This segment was reported by Layla McMurtrie, Zaina Alrashed, and Cody Almasy, scripted by Mariah Taylor, and produced by Jordan Boyd.

The Eastern Echo Podcast trivia question for this week is “What was the original name for Eastern Michigan University”?

DM us the answer on Instagram for a chance to win a prize!

We are your hosts and this was the Eastern Echo Podcast. 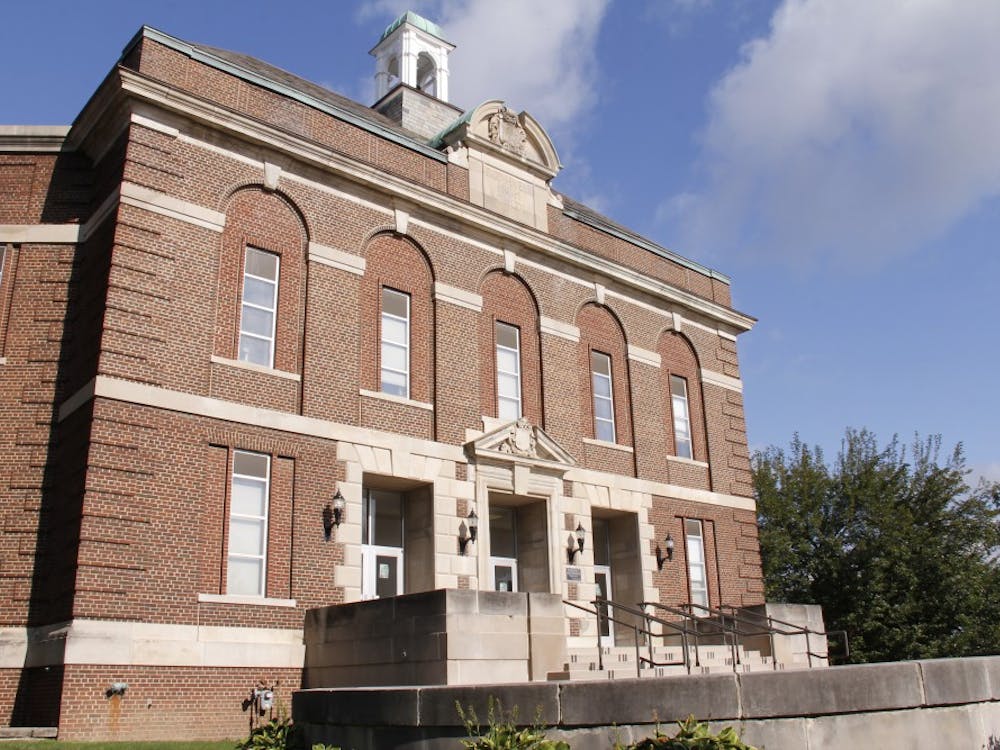 $42.5 million renovation of Roosevelt Hall approved by Eastern Michigan University's Board of Regents 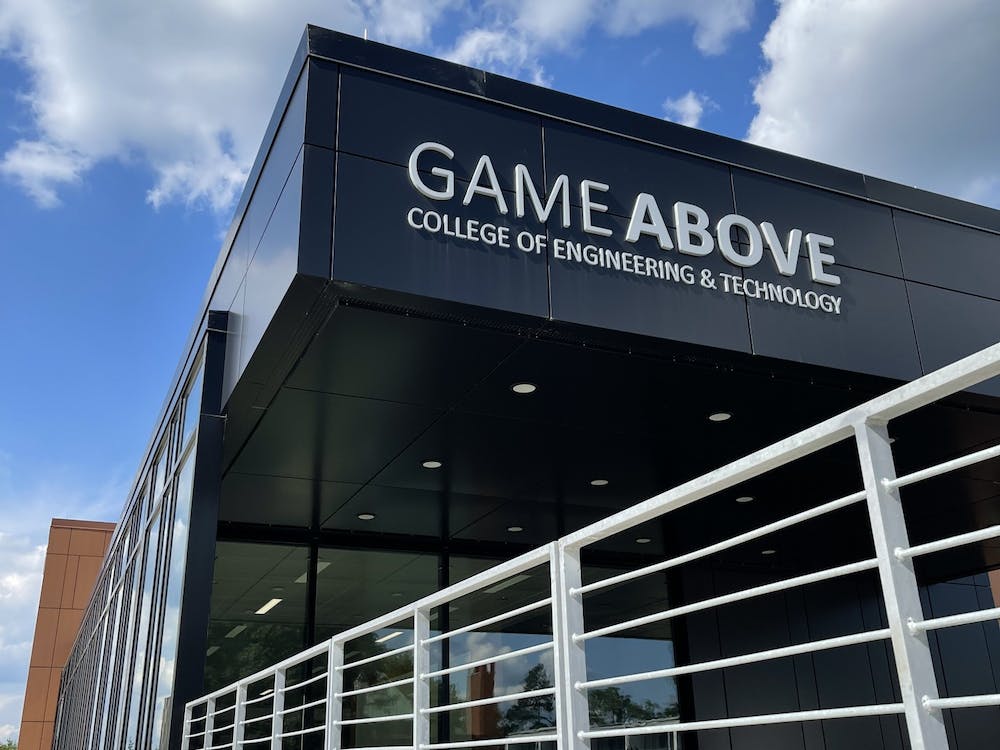 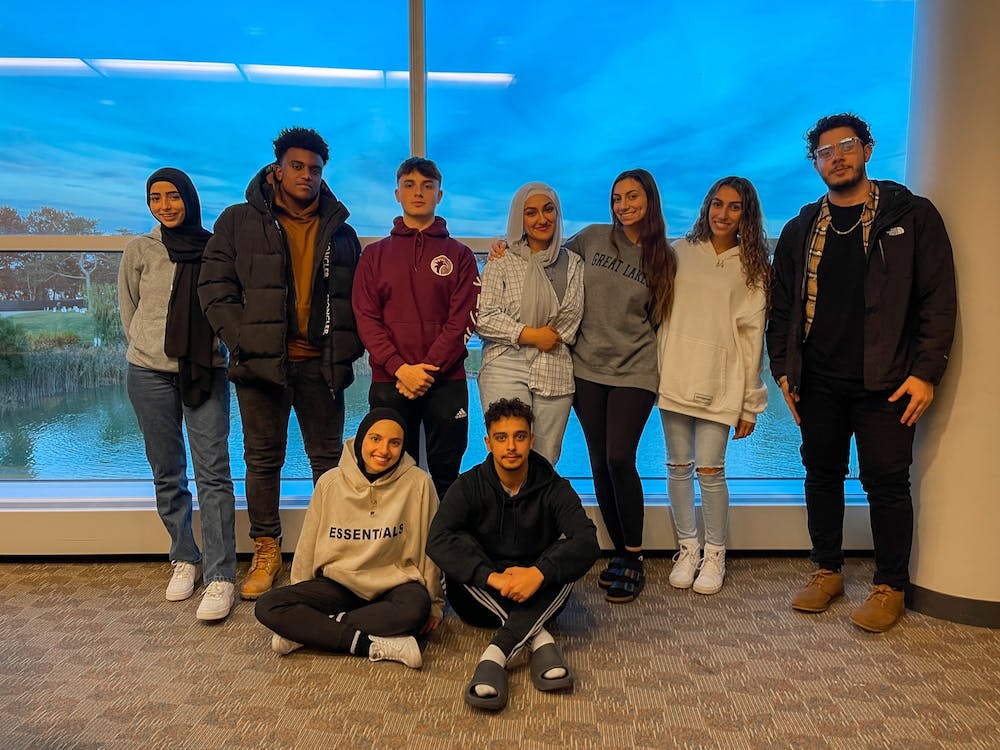